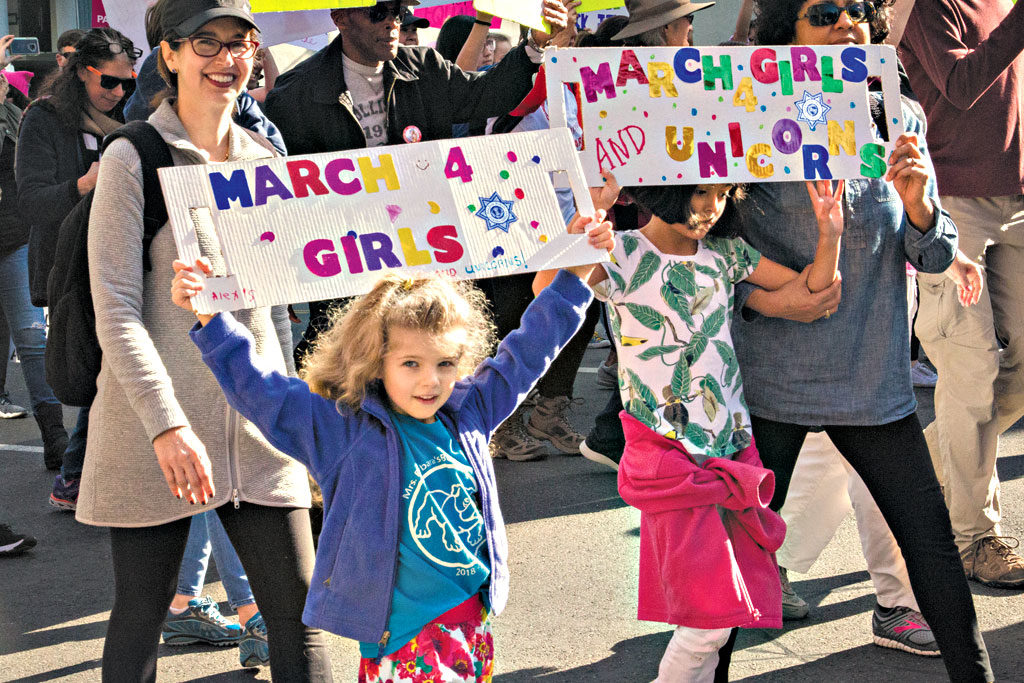 Columnist David Suzuki is the host of the CBC’s The Nature of Things and author of more than 30 books on ecology (written with files from Ian Hanington).

Hawken is the author of Drawdown: The Most Comprehensive Plan Ever Proposed to Reverse Global Warming. Drawdown is “the point at which levels of greenhouse gases in the atmosphere stop climbing and then steadily decline, ultimately reversing global warming.”

For the book, now grown into a project and website, Hawken and a team of researchers used peer-reviewed evidence to find the top 100 solutions to climate disruption under seven solution categories: energy, food, women and girls, buildings and cities, land use, transport and materials. Solutions range from solar and wind power to farmland restoration and marine permaculture.

Although the top single solution is, surprisingly, refrigerant management, the altogether best result comes from combining two related solutions, educating girls and family planning, which fall at six and seven, respectively, on the list.

Drawdown finds that together, these measures could reduce atmospheric greenhouse gases by 120 gigatonnes and human population by one billion by 2050.

According to Project Drawdown, “Access to education and voluntary family planning are basic human rights and should be secured simply because they are, yet significant gaps remain around the world today.” Advancing these rights affects fertility rates and population growth, which drive “demand for food, transportation, elect­ricity, buildings, goods, etc., all with attendant emissions.” In addition to education and family planning, Project Drawdown includes addressing inequity in agriculture, mainly through equal access for women smallholders to “a range of resources, from land rights and credit to education and technology.”

“There’s greater risk of displacement, higher odds of being injured or killed during a natural disaster,” she said at a TEDWomen talk in California last year. “Prolonged drought can precipitate early marriage, as families contend with scarcity. Floods can force last-resort prostitution as women struggle to make ends meet. These dynamics are most acute under conditions of poverty.”

Education, family planning and women’s rights are extremely important for many reasons — avoiding climate catastrophe is just one — but many forces worldwide, especially religious, have prevented women from being treated equally and with respect. In many parts of the U.S., a growing backlash against all forms of birth control, including abortion, is threatening hard-fought rights women have gained over many years.

Over the past half-century, as exponential population growth has increasingly strained Earth’s resources, the globally influential Catholic Church has remained steadfast in its opposition to all but “natural” birth control. That’s despite Pope Francis’s powerful 2015 encyclical regarding the need for change in the face of ecological crises such as human-caused global heating.

We’ve seen progress, but some is more in word than deed. The UN notes 143 countries had recognized constitutional equality between women and men by 2014, but 52 countries had not and “stark gender disparities remain in economic and political realms.”

The UN also says many of its recent 17 sustainable development goals recognize “women’s equality and empowerment as both the objective, and as part of the solution.”

There’s no single solution to climate disruption and other environmental crises we’ve created. Our refusal to take necessary action for so long, even though we knew about the problems, means we now have to urgently employ every means possible.

Women’s rights — including education, family planning and equal opportunity in all aspects of society — are necessary for stabilizing population growth, creating a better world and ensuring the well-being and survival of our species.