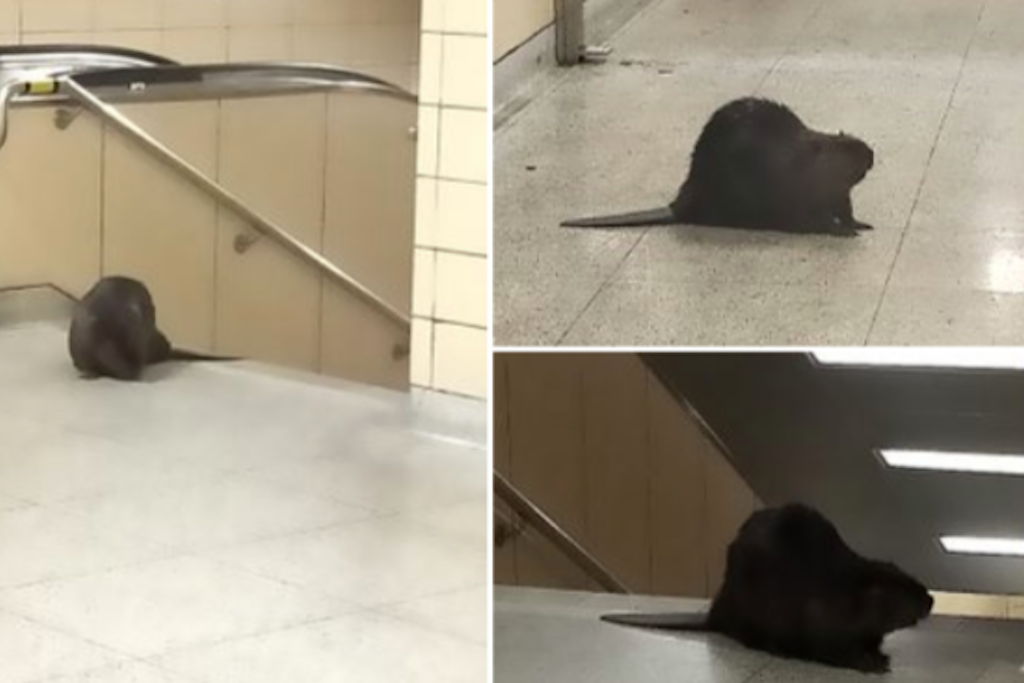 The Toronto Transit Commission (TTC) issued a service alert to riders after a beaver wandered into Royal York Subway Station on the Bloor line on Thursday morning.

The TTC reported an animal in distress, and someone at the transit station put a photo of the beaver on Twitter, which was quickly shared throughout Toronto social media.

The station is near the Humber marshes and chances are one of Canada’s favourite critters got a little lost on his or her morning walk.

An entrance to a Toronto subway station has been temporarily closed due to a wandering beaver. #PeakToronto https://t.co/OicNDPolMY

According to one report, a TTC supervisor is keeping an eye on the beaver and City of Toronto Animal Services and Toronto Police Service has been notified.