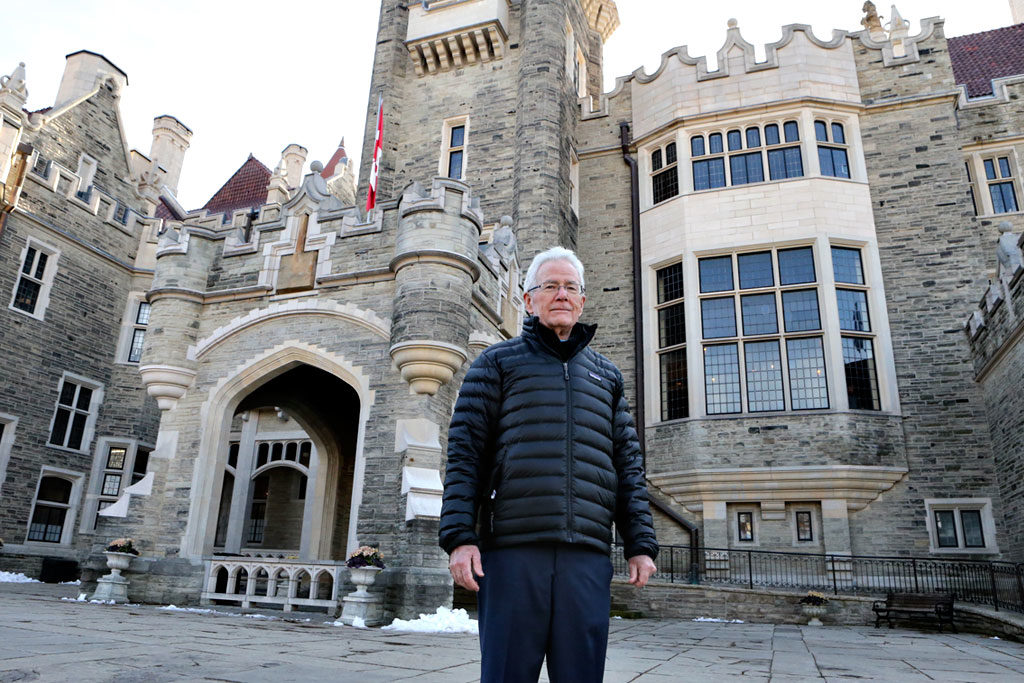 Since their 2014 acquisition of Casa Loma, the Gothic revival–style mansion at the corner of Spadina Road and Austin Terrace, Liberty Entertainment Group has made an effort to expand and improve visitors’ experience. However, since seasonal events bring thousands of visitors to Casa Loma, the traffic volume has become a daily headache for residents.

“During the month of October, they had over 40,000 people over the 30 days attending their Legends of Horror event,” said Edward Collins, from the Casa Loma Residents Association (CLRA). “I can see them coming up with more as time goes on, and that’s why we have to address this now.”

During these events, Casa Loma’s parking lot fills up quickly, with no signs indicating alternative lots. Taxis, Ubers and private tour buses stop in front of the castle on the two-lane Austin Terrace.

To relieve the traffic pressures caused by these events, the City of Toronto enlisted an independent consultant firm, WSP Global, to conduct a study and provide recommendations, which were presented to a group of Liberty Entertainment representatives, the city and the CLRA in early November.

“Let’s put every good idea on the table. If something makes sense, we should do it.”

WSP Global determined that confusion over parking was a leading cause of traffic. As there are no indications of when parking lots reach capacity, drivers queue to get into the parking lot, then discover there’s no space and turn back onto Austin Terrace. This forces traffic along the adjacent Walmer Road. One of the most repeated recommendations is to post more signs to direct traffic toward the alternative parking lot at George Brown College on Davenport Avenue. Liberty had already looked into this solution, but city officials balked at the idea of an electronic sign in close proximity to the heritage site.

“We made that proposal a year and a half ago and got denied from Heritage [Toronto],” said Nick Di Donato, president and CEO of Liberty Entertainment Group.

Other recommendations include promoting transit use, offering shuttle bus service and even creating a new lane on Austin Terrace to facilitate pickup and drop-off.

“Let’s put every good idea on the table, and if something makes sense, we should do it,” said Josh Matlow, incoming councillor for the newly amalgamated Ward 12 Toronto­–St. Paul’s.

The CLRA is hoping that new solutions can be implemented before next summer, which is Casa Loma’s busiest season.