What will happen to summer camps during COVID-19?
Skip to content 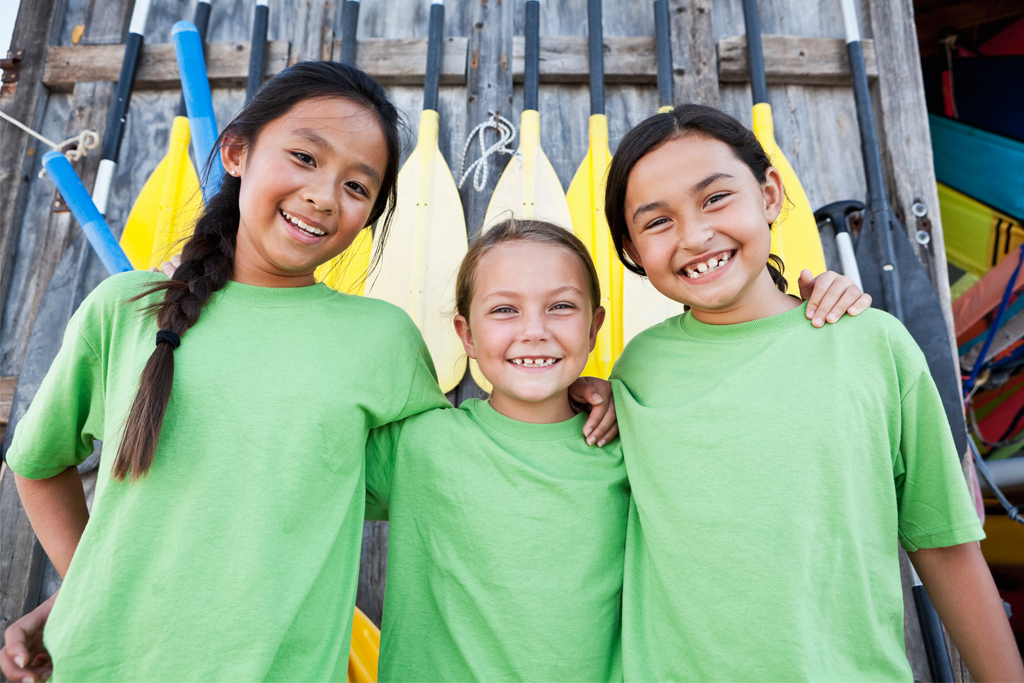 With summer around the corner, summer camps would normally be in the middle of preparations for opening day. But camp directors are unsure whether summer camp during COVID-19 will be possible at all, and are waiting patiently for the signal from Public Health Ontario (PHO).

Joanne Kates, director of Camp Arowhon in Algonquin Park, says she has been in contact with other camp owners across the province, and they’re all feeling the same worry about whether they’ll be allowed by the government to operate this summer.

“If so, what stipulations will they impose on us in order to keep our community and their families healthy? And will we be able to meet them?” she says. Kates, whose camp is an overnight one, says that summer camp is a “petri dish” for contagion.

“Hugs are as basic to summer camp as food,” she says, explaining that campers and staff eat in very close quarters and are constantly breathing and coughing on one another due to how close they all are.

Due to the uncertainty, Kates says they haven’t sent out invoices yet to parents even though those normally go out on April 1. Instead, they sent out an email that day, and then again on May 1, letting parents know that they wouldn’t be sending out the invoice until they know if the camp is happening.

“Camp owners are staring down the dark tunnel of possibly having no revenue for a year. But we all still have year-round employees who we have to pay because they have to pay their rent and their mortgages,” she says.

In a regular year, Kates would start reopening procedures for camp around four months before the start of summer, a timeline that has long since passed. But she says that even if they receive the OK from PHO just weeks before camp would normally open, they would make it happen.

“We’ll leap into it and be flexible because we want it so badly,” she says. “People want camps so badly. I feel like our staff would gather with enormous joy and flexibility on short notice as well.”

Howie Grossinger, the media spokesperson for the Ontario Camps Association (OCA) and co-director of Camp Robin Hood in Markham, said in an email that the OCA coronavirus task force has been in conversation with government officials. However, they have not yet received direction from public health officials or the provincial government on required protocols for camps if they are to reopen.

Premier Ford has yet to address summer camps, though on April 21 he mentioned how his own nephew was asking him about whether he’d be able to go to camp this year.

“My brother’s son saying, ‘Uncle Doug, am I going to camp or not?’ And I said, ‘You know, I can’t answer that.’ ‘Well how about in August?’ I said, ‘I can’t answer that,'” he told reporters. “There are thousands of kids that their biggest highlight of the summer was going to camp, and it weighs on their minds,” Ford acknowledged. But he said their most important priority is making sure the health of Ontarians is protected.

This is something that has been on Adam Buchnea’s mind, who is the director of Rouge Camps in Markham, Richmond Hill, and Vaughan. Even if public health officials mandate that camps can reopen, Buchnea says the camp will decide whether or not they feel they can run the camp effectively following the presumed protocols that will be in place.

“The social distance measures are going to have an impact,” he says. “We’re going to have to decide if it is safe to go back and public health officials feel that it’s safe, is the socialization worth the potentially reduced measures?”

Buchnea says they’ve offered parents who already registered and sent in payments a 100 per cent refund, though he notes that many parents have decided against the refund so far and are in “waiting mode” as well.

“We don’t want to open up if we can’t follow through in a meaningful way on recommendations,” Buchnea says. As a day camp, he says that if they’re allowed to reopen, they would create a COVID-19 waiver, explaining to parents that, amongst other things, they should not be sending their child to camp if they have been in contact with anyone with the virus or have travelled outside of the province recently.

He also says they would use infrared thermometers to measure the temperature of campers at curbside pickup and dropoff. If social distancing measures are still in place, they would put tape on the ground in order to remind campers how far apart they should be and would encourage hourly hand-washing.

Though Buchnea knows all of these changes may be challenging, he says they would likely reduce the number of campers and increase the staff-to-camper ratio in order to follow through on these guidelines. “Camp is just going to look different,” he says.

Kates feels a similar responsibility to ensure they can reopen in a way that is safe for all campers and the community.

Buchnea wants parents to weigh the pros and cons before deciding on whether to send their child to camp.

“What camp can offer is a structured program that allows for physical activity and some socialization and personal growth,” he says. “I think that parents need to weigh those benefits against potentially a slight increase in risk over self-isolating at home. There will be a trade-off.”

Kates agrees that the pros and cons need to be examined by parents and camp owners.

“I hope parents understand that and we would not want to do anything to endanger anyone in the community, and it’s our job as community leaders to keep people safe,” Kates says. “For me personally, my going into debt and suffering financially and emotionally because we have no cash, it’s nothing measured against a life.”