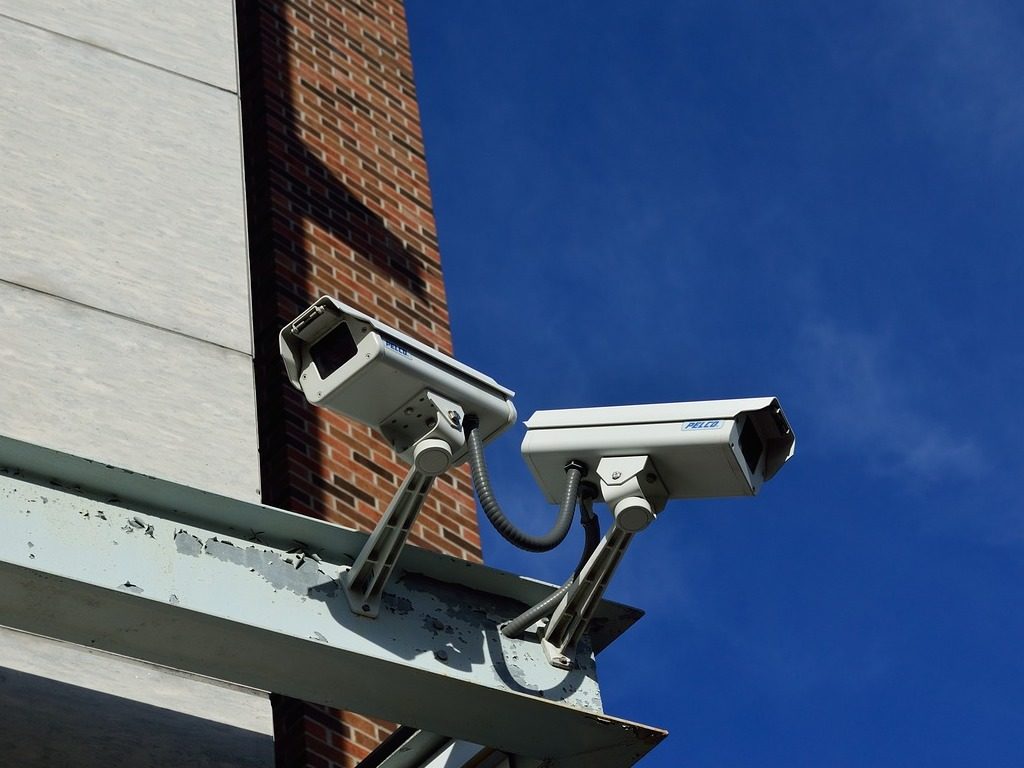 On Sept. 8, Tamara Gottlieb was outside her Lawrence Park home gardening with her five children and teaching the small ones to ride bikes. They left their garage open for about half an hour during dinner and returned outside to find their garage had been robbed: All their bikes and scooters were gone.

“After that, what we heard from neighbours were lots of eyewitness accounts of them joyriding through the neighbourhood in a really aggressive way,” she said.

Through eyewitness accounts and other surveillance videos, Gottlieb traced the boys’ path to the McDonald’s at Avenue Road and Roe Avenue. Witnesses there recognized descriptions of the boys and identified two of the scooters that were stolen from Gottlieb’s garage by their sparkly aqua-blue hue.

Gottlieb said that another mother had reached out to her and described how her son had seen this group of boys steal his bike at Woburn Park.

“What’s motivating me to find these boys is I really want my kids to feel safe going for bike rides in the neighbourhoods, playing at the park. These other kids are developing into aggressive bullies who are now engaging in theft,” said Gottlieb. “Do their parents know? I would imagine they would want to know and would want to do something about it.”