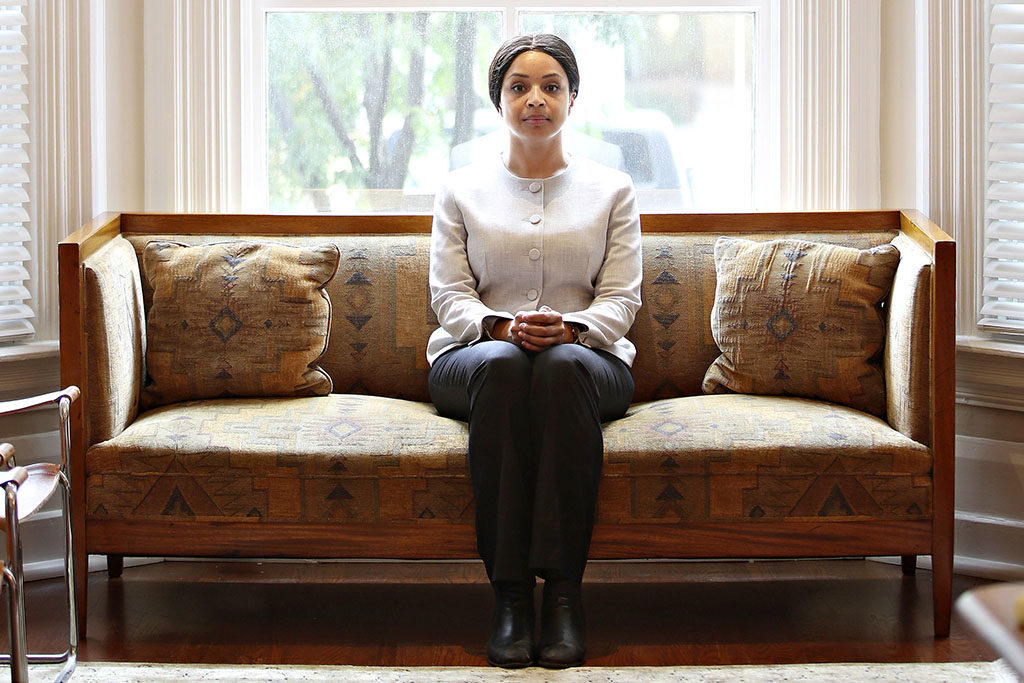 Founder of the Campaign for Cannabis Amnesty 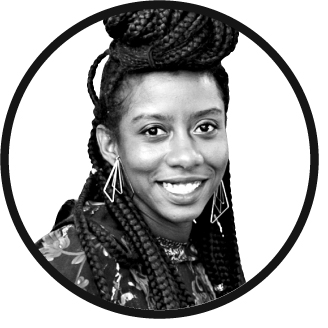 BY HADIYA RODERIQUE,
JOURNALIST
I first discovered the brilliance of Annamaria Enenajor on Twitter. It was refreshing to find a black, female legal voice drawing attention to injustice, delivering zingers and fighting the good fight in the legal world.

A few months later, we met at her law office on a Saturday — she was, as she is most hours, working hard for her clients, the marginalized people she believes are better than their worst mistakes. Over tea that afternoon, her astounding energy and passion for her work radiated from her voice, her words, her hands and her spirit. In her eyes, to quote the Smiths,“[T]here is a light that never goes out.” That light is just a glimpse of the raging fire within, fighting for the most vulnerable in society, who are often also the most criminalized given our society’s tendency to criminalize poverty and disadvantage. It was enough to almost make me want to be a practicing lawyer again, to question if I was doing all I could. I’m certain she has and will continue to inspire many others to take up the legal torch in the fight for social change.

In the past few months, I have learned more about the incredible woman behind some of the legal community’s best Twitter throwdowns and fights for justice. All of it extraordinary — the academic honours, the legal achievements, her quick ascent to partnership and her relentless fight for justice and cannabis amnesty — none of it surprising. To me, she is one of the brightest beacons in our profession, the kind of lawyer we need more than ever in this time of growing inequality. Shine on, Annamaria.