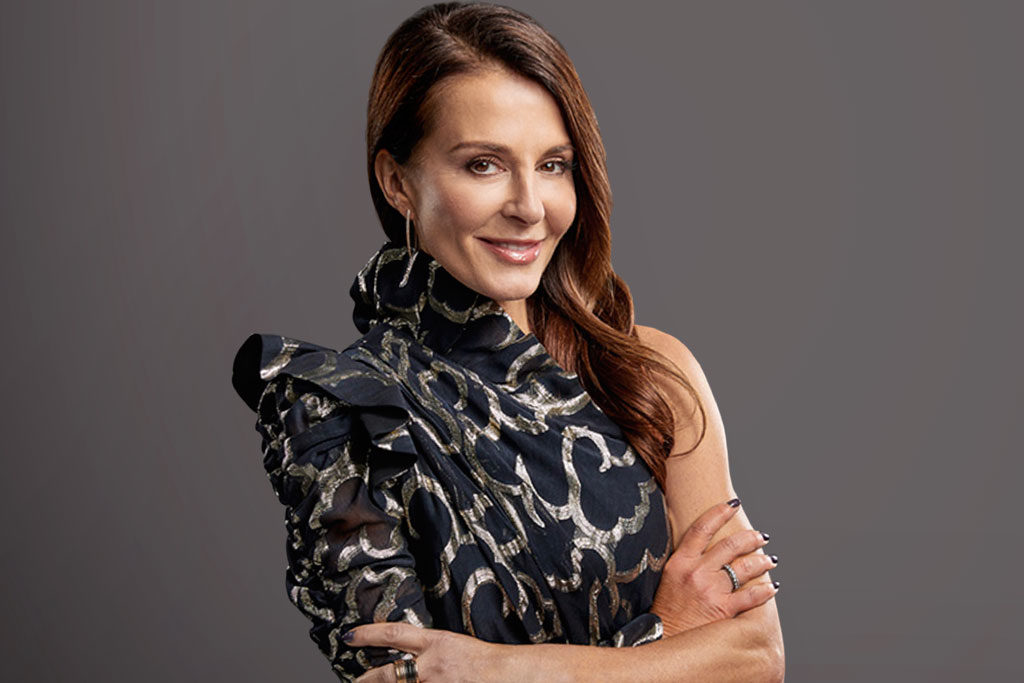 Her restaurant Felix was nominated for the James Beard Award 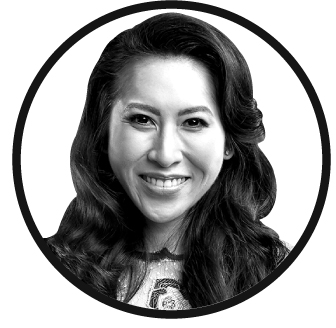 The first time I met Janet Zuccarini was on the set of Top Chef Canada in the autumn of 2016. She came into my dressing room to introduce herself, and I was intimidated. At the time, she owned Trattoria Nervosa, Gusto 101, Pai Northern Thai Kitchen and Gusto 54’s Catering and Commissary Kitchen. I knew her as one of the most successful restaurateurs in Toronto, if not in all of Canada.

It took all of five minutes of chatting to know that she was going to be more than my co-judge. I’ve now had the pleasure of working alongside Janet for three incredible seasons, and she’s become not only my colleague, but my mentor and lifelong friend. In this short time, I’ve witnessed her passion and drive first-hand as she’s opened another three restaurants including Chubby’s Jamaican, Kiin and, of course, Felix Trattoria in Los Angeles, one of North America’s hottest restaurants last year. Naturally, she has more in the works.

She’s created an empire and manages over 1,000 employees, many of whom have stayed with her for years. I’ve met her closest friends and confidantes, and they are truly an extension of her passion and genuine nature. Recently, I asked her what it feels like to be responsible for the livelihood of 1,000 plus people, and she put it simply: “I am very lucky and honoured.”

This is the kind of person that she is, one who knows it takes a village to maintain success, especially in an industry as volatile as the restaurant world, and I have nothing but the utmost respect and love for her.