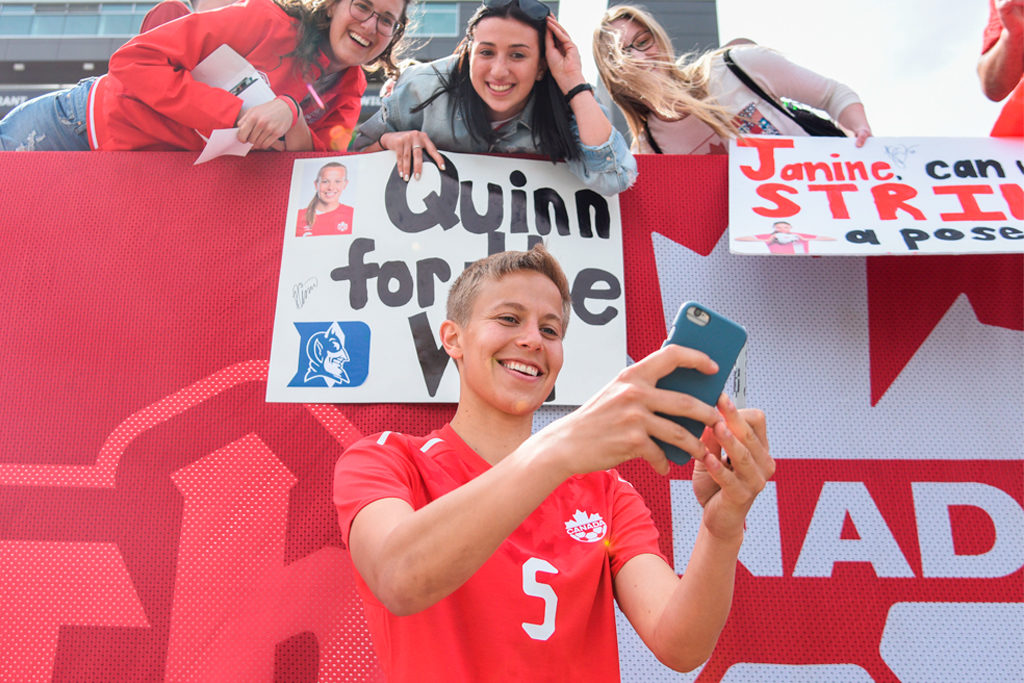 The highest drafted Canadian woman in the NWSL 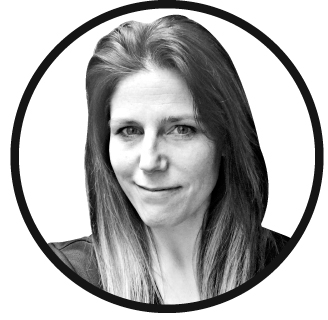 Some would say Rebecca Quinn is a natural, that awards and accolades have followed her most of her life, and they wouldn’t necessarily be wrong. The 23-year-old, all-round talented athlete and honours scholar has already had an outstanding athletic and academic career.

Rebecca is an Olympic bronze medal winner with the women’s national soccer team. She’s received a myriad of top honours throughout her time with the Duke women’s soccer program, and most recently, she was drafted third overall in the 2018 National Women’s Soccer League college draft — the highest drafted Canadian in NWSL history.

Without hesitation, I would say Rebecca’s influence on the game of soccer is far reaching, but it’s her conviction and strength of character that are most remarkable. Rebecca has earned every ounce of her accomplishments thus far. At six years old, she asked me (her first soccer coach) how old she had to be before she could join the women’s national team. Most children asking that question have the dream but aren’t prepared for the work associated with it. Rebecca is different. She is relentless and unapologetic when it comes to her preparation, resilient in the face of crushing setbacks, the epitome of what a true teammate is and humble almost to a fault. Next summer Canada will compete at the Women’s World Cup in France — Rebecca was part of the team that qualified.

With her sights set on the sport’s largest tournament, I have no doubt she will continue to inspire young athletes and, who knows, maybe even a six-year-old up-and-comer.