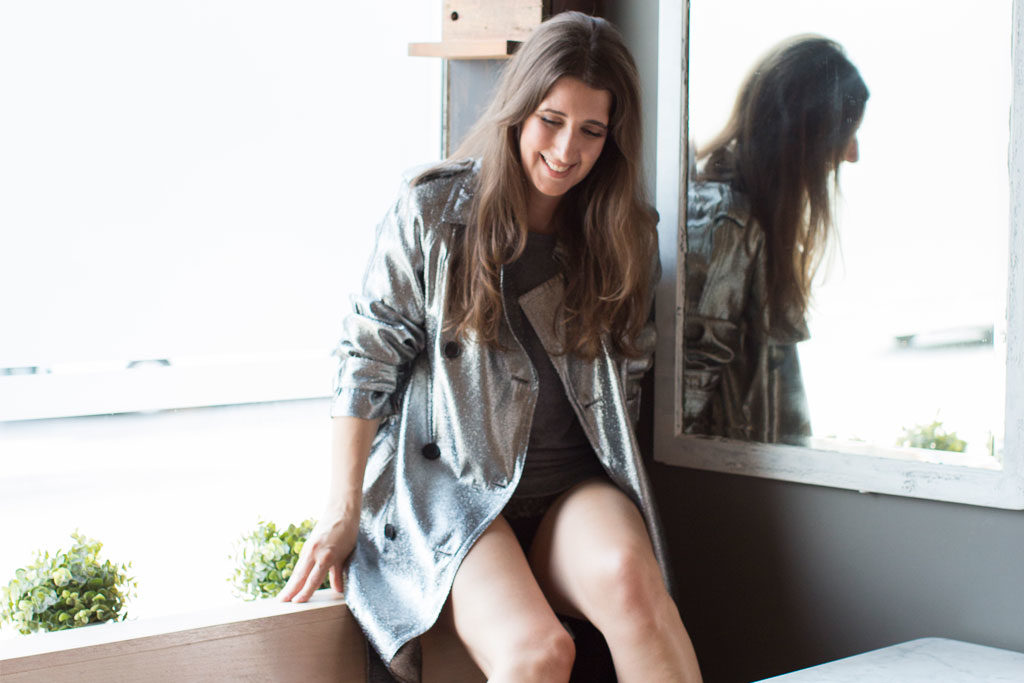 When it comes to making a difference in our city, Jen Agg did the work. She’s not a dilettante — she built her restaurants, she wrote her book, she told hard truths and stomped on everyone’s toes and told them to wake up. She gave voice to the frustrations that a lot of people were feeling. She was clear from the start that she wasn’t going to play nice with bro culture.

Also her timing has been impeccable. I mean we live in a really sexist world but sexism has never had a moment like this. We see all these sexual harassment allegations against powerful men coming through our news feeds, and the women making the claims are being believed for once — that’s all it takes to open the floodgates.

With Jen, we see a woman succeed in the restaurant world as an owner, while taking no sh** and saying everything that’s on her mind, and we see that it is possible.

She talked about something that has always existed (and has existed in every single industry since the dawn of time: we just have an ingrained cowboy culture in restaurants that exists in the hidden world of the kitchen — it’s called the “back of house” for a reason) and it resonated with so many people.

Her book is the only one I can think of in this particular genre that talks frankly about the day-to-day of restaurant life from a woman’s perspective. Of course many women have written about restaurant life, but this is the first example that I can think of that isn’t coming from a chef, and that has been desperately needed — this industry is about way more than just chefs.

Next on the list: Meghan Markle by Rebecca Eckler