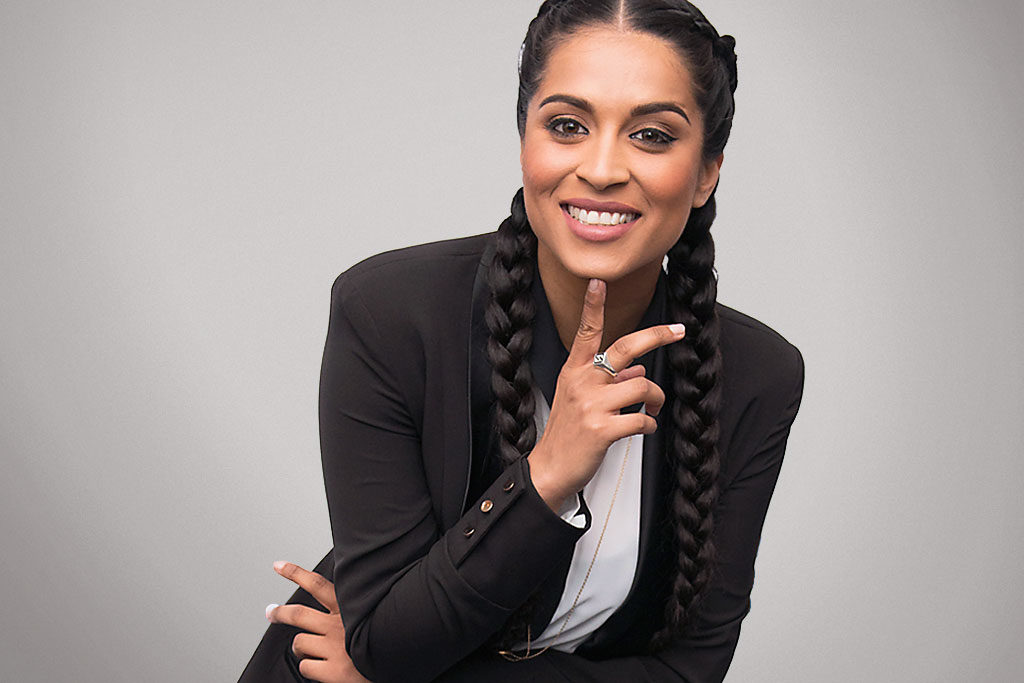 A lot of criticism gets thrown at young people today. They’re roundly condemned as being the most self-absorbed generation yet.

As proof, their detractors point to the phenomenon of the YouTube star — a new breed of celebrity who rise to fame by broadcasting their lives across the Internet. It’s like a giant shout of “Hey everybody, look at me!” The pinnacle of narcissism.

Then you run into someone like Lilly Singh, and the stereotype comes tumbling down.

Singh gained celebrity and a huge youth following through her fun and funny online antics. Then the 29-year-old gained our admiration by turning that celebrity power into a force for good.

Amidst the silly jokes about her parents and playful pokes at popular culture, the more than 12 million young people who follow “Superwoman” also hear important messages about self-confidence, respect and gender equality.

Singh’s #GirlLove campaign against bullying is an antidote to the “mean girls” message too often celebrated throughout our media culture.

Of course, lots of celebrities use their platform to advance positive causes. But it takes unimaginably huge amounts of courage, especially for women, to speak out in the realm of social media — the domain of the misogynist troll.

Lilly Singh is an indomitable, radiant and boundless source of positive energy who inspires us and inspires youth across North America.

Next on the list: Michele Romanow by Tracie Tighe