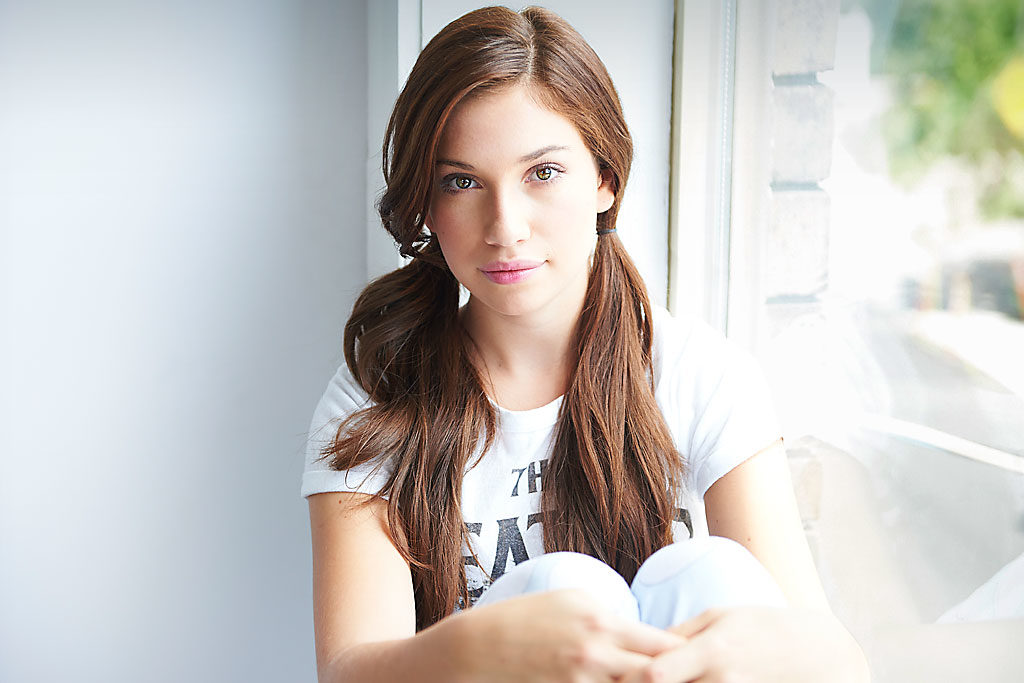 Rachel Parent has been an incredible force in spreading awareness about genetically modified ingredients, not just in Canada but around the world. Not a lot of kids — or adults for that matter — are driven to start a non-profit organization, but she founded KidsRightToKnow when she was just a young teen, and has been tirelessly campaigning to have GMOs labelled in Canada ever since.

At this point, over 60 countries around the world require labelling of genetically modified foods. Canada’s really behind the times. With Parent pushing for progress, I hope the federal government will finally give Canadian consumers the basic right to know whether our food contains GMOs.

In order to see progress on any issue in the world, you need committed activists like Parent pushing for change. It can be a thankless task and one that makes you vulnerable to attacks, and yet she stands strong in the face of it all. Parent has handled her opponents in the pro-GMO movement with grace and poise. She’s an articulate advocate — I don’t know many people that would volunteer to go up against Kevin O’Leary!

Her passion inspires people young and old to use their voice and speak up for what they believe in, regardless of age. She’s certainly encouraged thousands of people to question their food choices and rethink what they put in their bodies. I really admire her strength and tenacity. She definitely inspires all of us in the environmental movement not to give up and to keep pushing for a better world.

Next on the list: Jen Agg by Ivy Knight