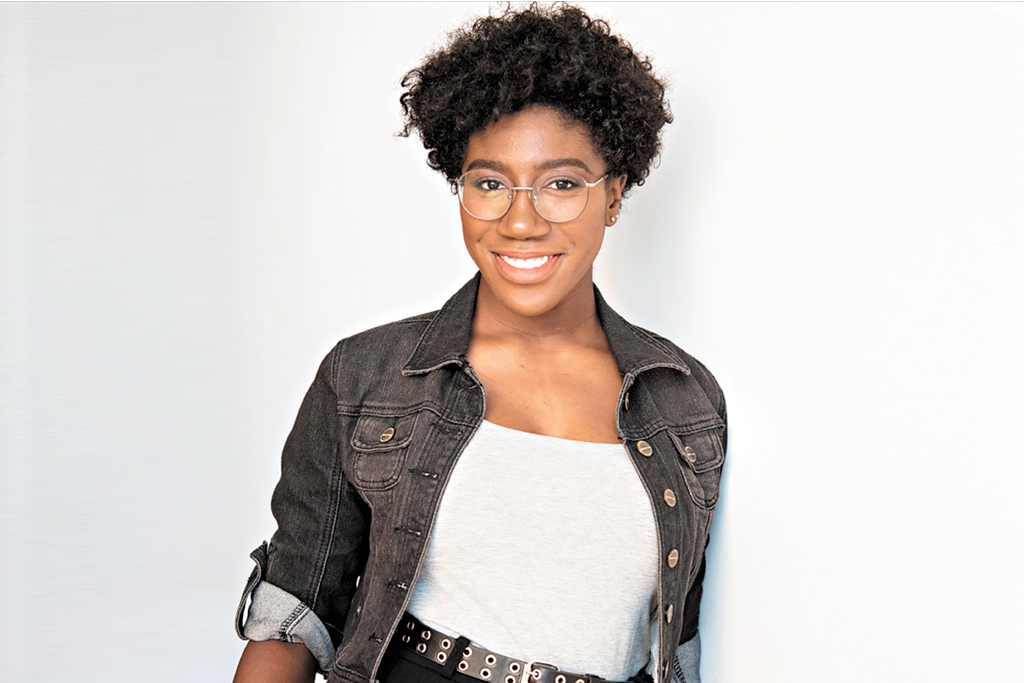 Back in August 2019, before the pandemic was a reality for Canada, Taelor Lewis-Joseph was putting together a team for a series she wanted to direct and produce called Greater.

“I’m an actress. I’ve been acting for years and went to Cardinal Carter for drama, and I was like, let me just write something that I can act in,” Lewis-Joseph says.

She had put together a great team and was preparing to apply for funding to start filming Greater the following June. However COVID-19 shut everything down in March 2020.

While the project was on hold during quarantine, a fellow creator, Amanda Ann-Min Wong, reached out to her to check in during this difficult time.

During their chat, Lewis-Joseph brought up a docu-series idea she was thinking about that would feature local artists.

“I told her that there’s this idea I have way in the back of my head, and it was just a bunch of words floating around,” Lewis-Joseph says. “It was women and queer and people of colour, women of colour, art, Toronto creativity, just these random hashtag-y type words.”

Wong loved the idea and with her previous documentary work with local artists, she joined Lewis-Joseph in developing it into what eventually became How T.O. Art, a docu-web series following different Toronto artists during the pandemic.

“We wanted to focus on women and non-binary folks of colour being creative and hardworking and persevering, and we also wanted to show that everyone’s path looks different,” she says.

The web series shows how many artists don’t have the privilege to pursue their art full-time. Lewis-Joseph felt a personal connection to this.

“I come from a first generation household, and I don’t have the privilege to be able to say, ‘Oh yeah, my parents can definitely support me if I drop out or things will be fine for me.’ Getting a degree was important for me as an actress,” she says.

Lewis-Joseph says the experience of creating How T.O. Art has opened her up to different possibilities in the future.

“By the time I got to the end of high school, I realized that I love acting, but I also need to eat, I want health care at the end of the day. When I dug into, well, why do I love acting? I think I just love storytelling and helping people emphasize and feel something,” she says. “So I don’t think it would ever just be acting for me going forward. I love acting but a very close second or even maybe tied for first would be production.”

The team kicked off the release of How T.O. Art with a pre-release event on Jan. 22, and the entire series will be made available to stream on YouTube and Vimeo on Jan. 29.