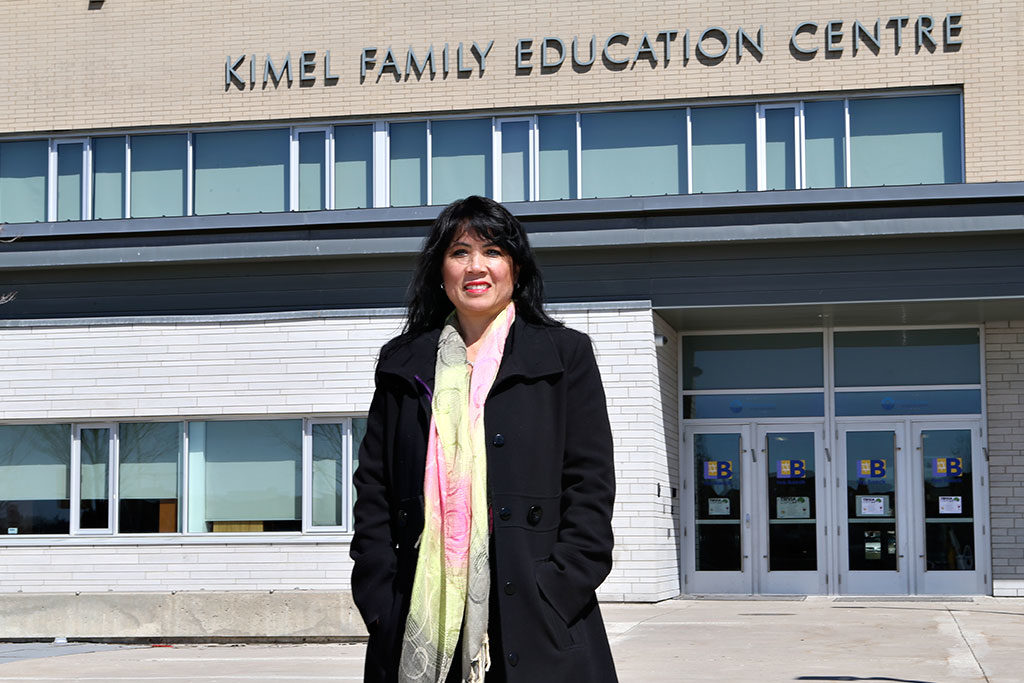 In January, a lease agreement was finalized between Tanenbaum Community Hebrew Academy of Toronto (TanenbaumCHAT) and RoyalCrest Academy. The independent elementary school will move into the second floor of the educational facilities at 9600 Bathurst St.

Previously occupied by TanenbaumCHAT, which announced in March of 2017 that it was consolidating its two schools due to low enrolment numbers, the second floor of the Kimel Family Education Centre is part of a larger facility which was purposely built for Jewish education and promoting Jewish identity within the community. The building is owned by Jewish Community Properties, which is under the umbrella of the United Jewish Appeal (UJA) of Toronto. The first floor will continue to be occupied by Leo Baeck Day School.

“This was the best opportunity that we had in terms of filling the space,” said Jonathan Levy, the head of school of TanenbaumCHAT. “Our board and administration work carefully to make sure that the long-term sustainability of the school is strong.”

“The Kimel Centre has been a vibrant centre of Jewish education and Jewish life.”

RoyalCrest Academy also found this to be the best option going forward, despite having owned their own facility and had a long-term expansion project in the works to build a high school on their property. They’ve since sold their building at 9500 Dufferin St. to a developer.

“It was never a plan,” said Michelle Johnson, the director of admissions and student services at RoyalCrest Academy. “The only thing that spearheaded the move was that the fact that the space became available. Had it not, we would probably still be here.”

RoyalCrest currently has an enrolment of around 200 students, and 30 to 40 per cent of their community comprises Jewish families.

“The Kimel Family Education Centre has been a vibrant centre of Jewish education and Jewish life, and we continue to pursue enhancing that. Bringing in RoyalCrest doesn’t preclude us from doing any of that,” said Steven Shulman, campaign director and counsel of the UJA Federation of Greater Toronto.

RoyalCrest Academy has announced that they will be moved in and operating in the Kimel Family Education Centre for their 2018-2019 school year.