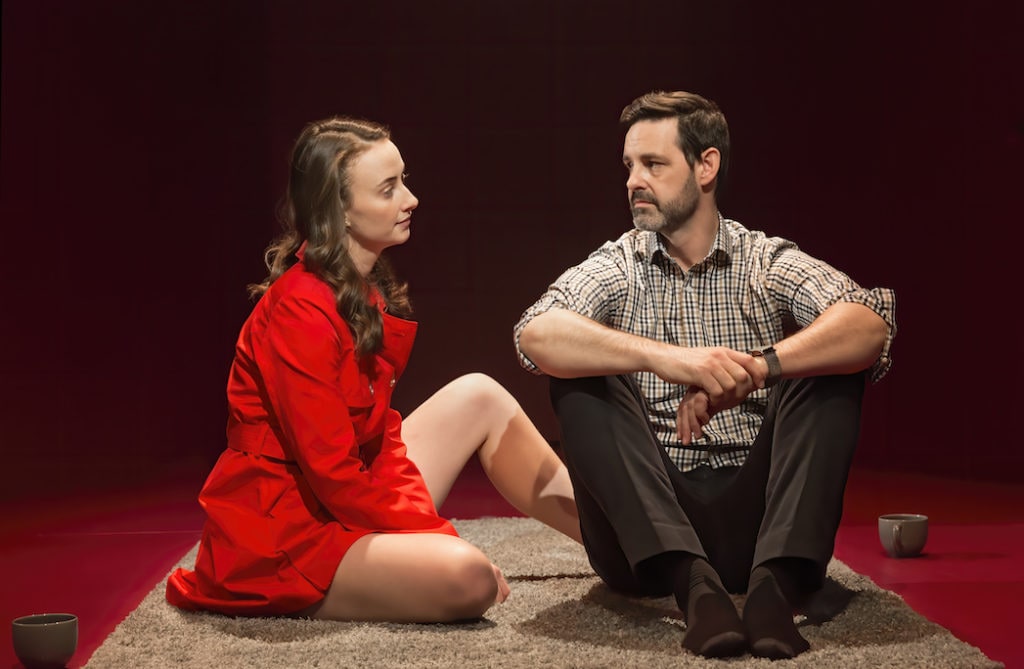 Although when live productions return to Toronto stages is anyone’s guess, one local theatre is doing what it can to remain both relevant and solvent.

The 48-year-old Tarragon Theatre is announcing Possility From the Future — Tarragon’s UnGala, a series of online events featuring new works from the theatre’s roster of resident playwrights.

The works will be presented on the weekend of May 23-24 as a series of online events free to registrants featuring scripts and “possibility and hope.”

According to the Tarragon, when it became clear the season could not move forward following the COVID-19 pandemic, artistic director Richard Rose put out a call for “playlets” about possibility and hope from Tarragon’s extended group of playwright-in-residence, past and present.

Three video segments of original playlets, running approximately 40 minutes, will be read by the playwrights. Each segment will be available to watch over the weekend.

Some of the playwrights involved in the new initiative include Daniel MacIvor, Hannah Moscovitch, David Young, Kat Sandler along with many others.

While this event is free for all registrants, the hope is patrons will donate in support of artists through Tarragon Theatre’s Relief Fund.