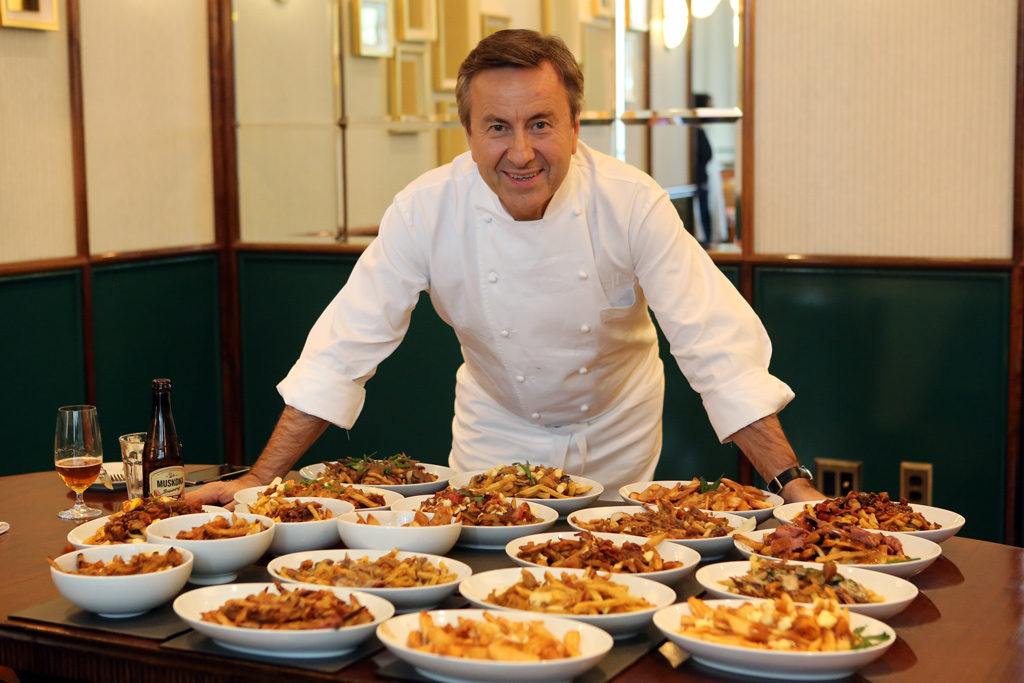 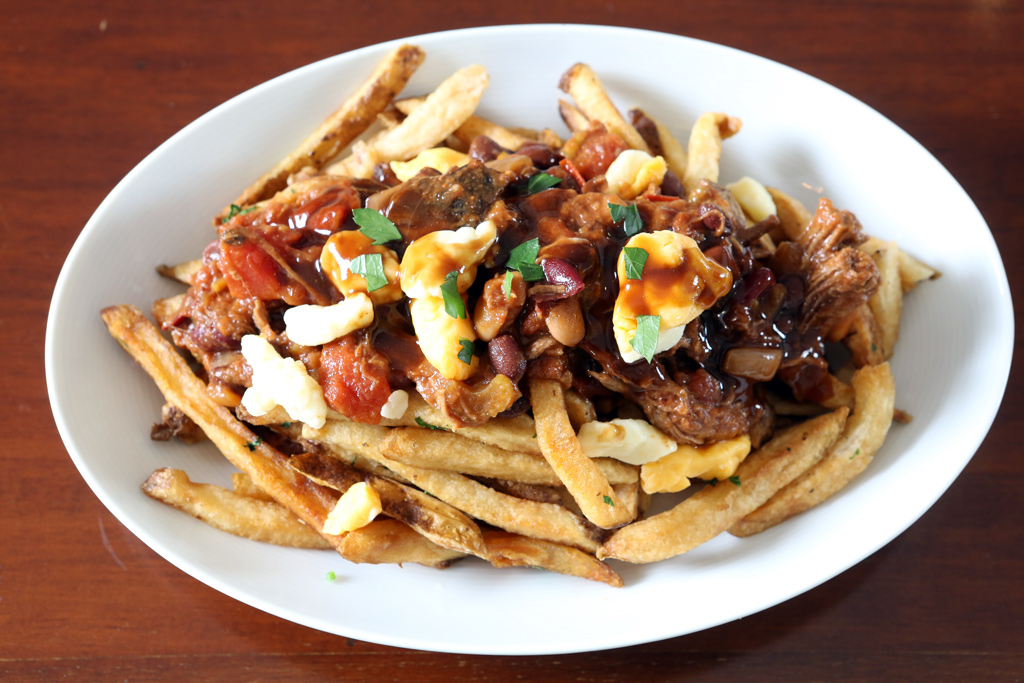 Our second-place finisher comes from a gas station of all places. 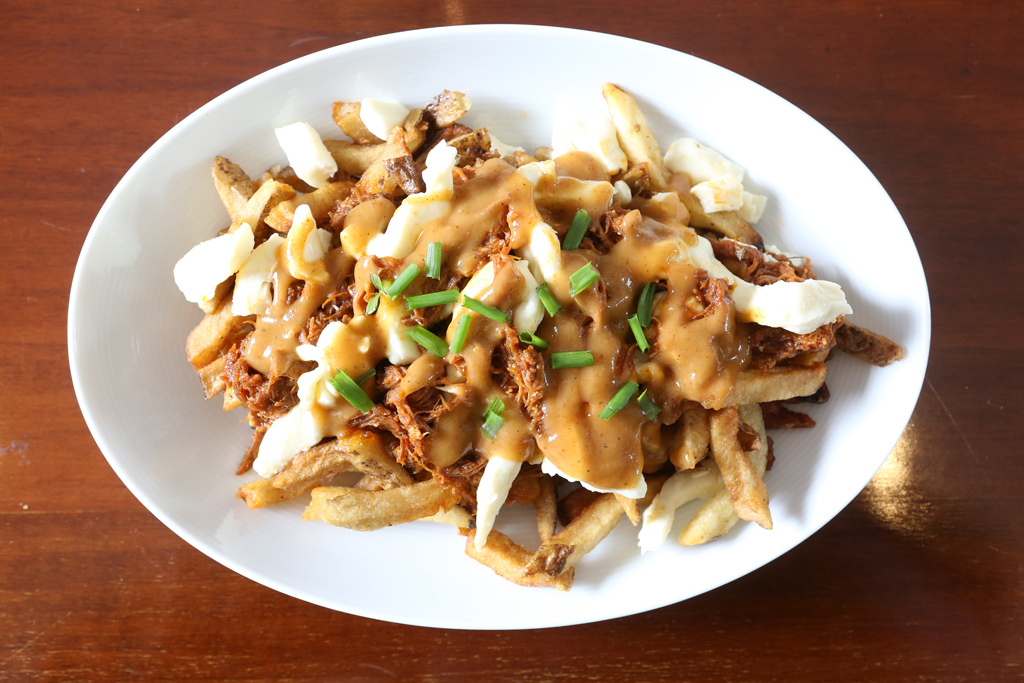 Duck and wild mushrooms
The Rushton, 740 St. Clair Ave. W., $12
“The cheese is more like Gruyère, and there’s cream,” he says noting the mushroom sauce.

Cheddar curds & mozza
Rebel House, 1068 Yonge St., $9.45
“The potato is interesting and crispy, and there are two cheeses,” he says of the cheddar curds and smoked mozzarella. 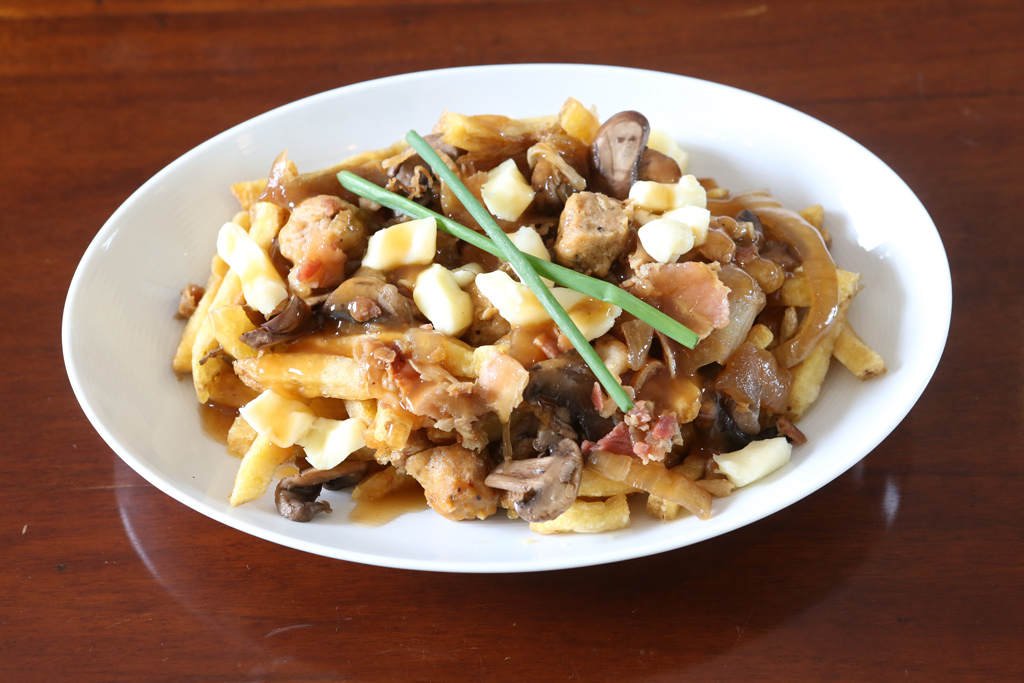 The winning poutine, from Smoke’s, includes the very Canadian combination of bacon, sausage, mushrooms and onions.

Smoked meat
Stack, 3265 Yonge St., $12
“This is like a poutine made by a cook from the deli who took a little bit of leftover pastrami, french fries, curds. It’s good.”