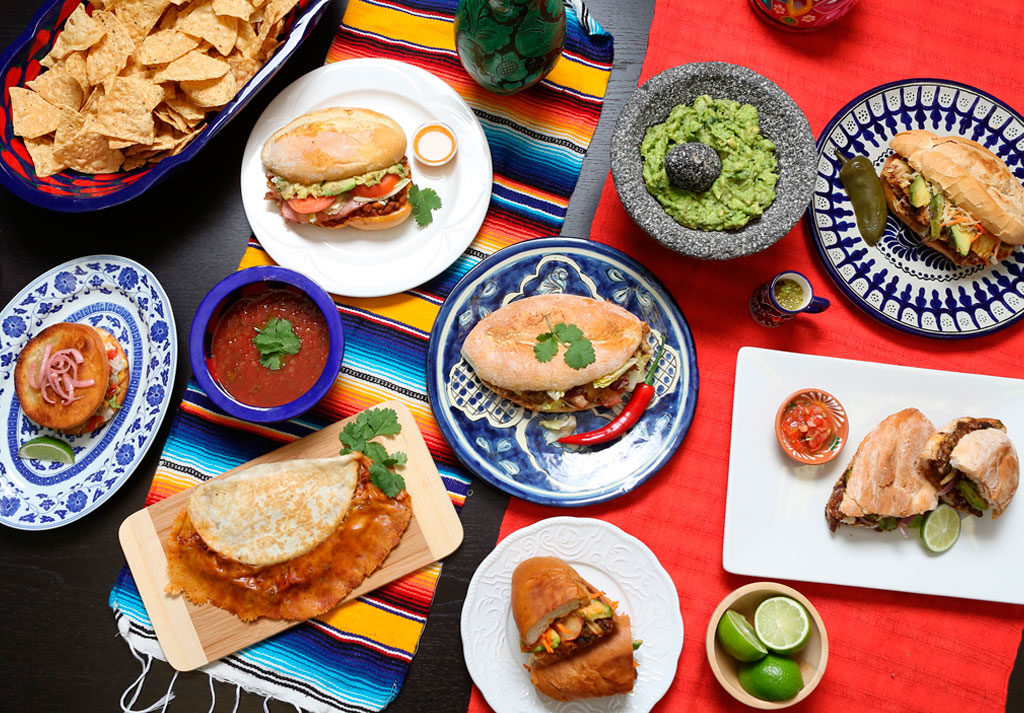 In honour of Cinco de Mayo, we invited one of the city’s most exciting young Mexican chefs, Elia Herrera of Los Colibris, to taste T.O.’s top tortas. Who nailed it with this traditional Mexican sandwich? Find out here. 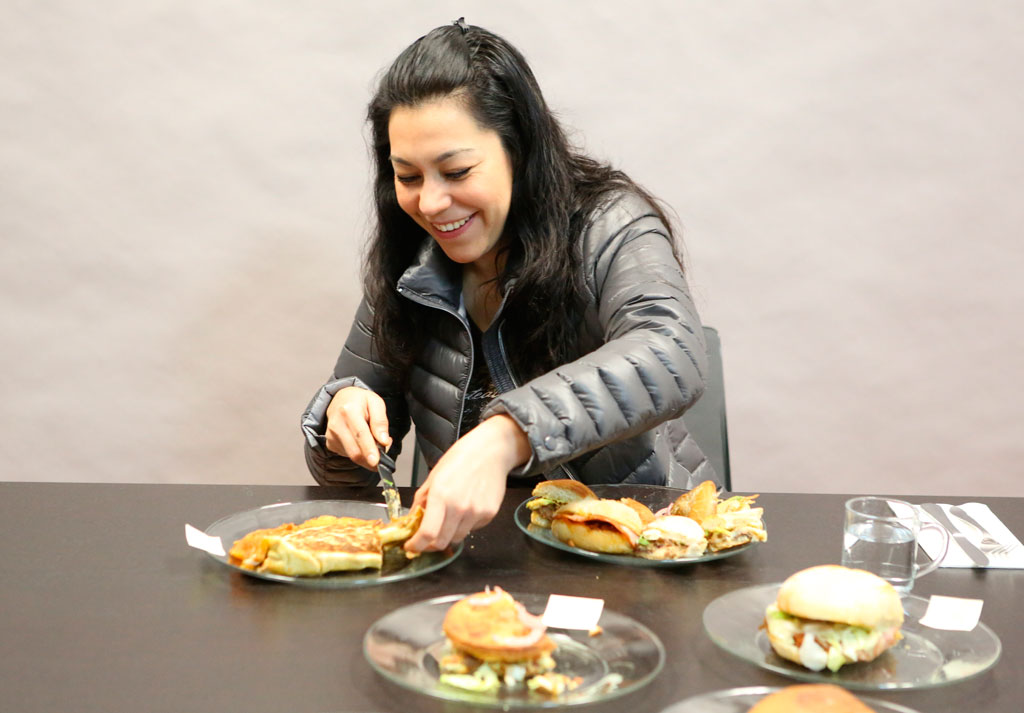 Elia Herrera is the executive chef at Los Colibris, which placed 46 in the Joanne Kates Top 100 restaurants in the city.

ELIA’S WINNER
REBOZOS​126 Rogers Rd., $9
“It really tastes like Mexico. It’s really, really authentic, and I like the bun as well,” says Herrera, while adding “their carnitas are the best.” Chef says the sandwich nicely balances all of the ingredients. 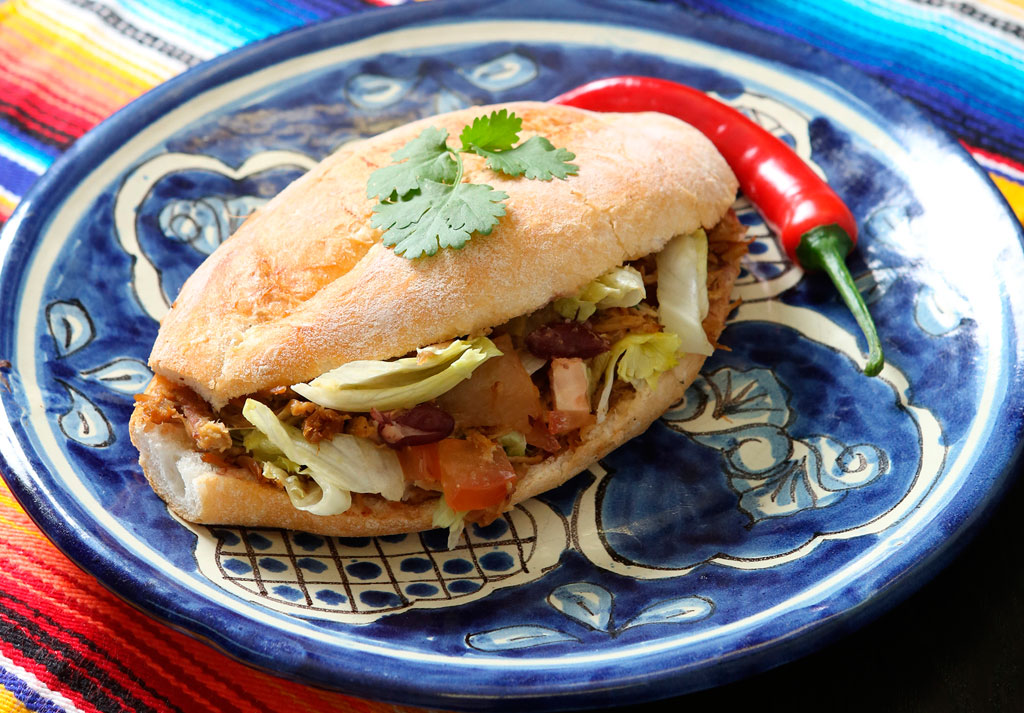 The winning torta from Rebozos

​Korean-inspired
BARRIO COREANO, 642 Bloor St. W., $10
“I can taste the kimchi and the pears,” says Herrera, who also quickly points out that this is not a traditional torta. This Korean-inspired dish uses grilled kalbi beef and braised short rib.

Caribbean flavours
3030 DUNDAS WEST, 3030 Dundas St. W., $5
“I like the bun; it’s flaky,” says Herrera after her first bite. Another fusion-style torta, this time on a Trinidadian fry bake with lettuce, tomato and onion accompanying the pork.

A taste of Tex-Mex
SNEAKY DEE’S, 431 College St., $8.50
Herrera first notes that “It looks more like a quesadilla than a sandwich,” then adds, “It’s really good. I like the cheese. The meat is seasoned well. It tastes like Tex-Mex.”

King monster torta
KING’S TACOS, 1216 St. Clair Ave. W., $10.90
“This one is really good, too. I would just put a little bit more seasoning on it,” says Herrera of this torta, which is filled with pork, ham, cheese, bacon and avocado.

Sweet and spicy
MILAGRO RESTAURANT, 3187 Yonge St., $14
Herrera likes the combination of flavours coming through in this torta. “It’s sweet and spicy. I like the avocado in it and the sweetness coming from the tropical slaw.”

La revolucion torta
MAD MEXICAN, 405 Jane St., $12
“I like the cheese and the avocado, but it needs more acidity just to give it some balance,” says Herrera. This torta is filled with sirloin steak, chorizo, black beans and a house mayo.