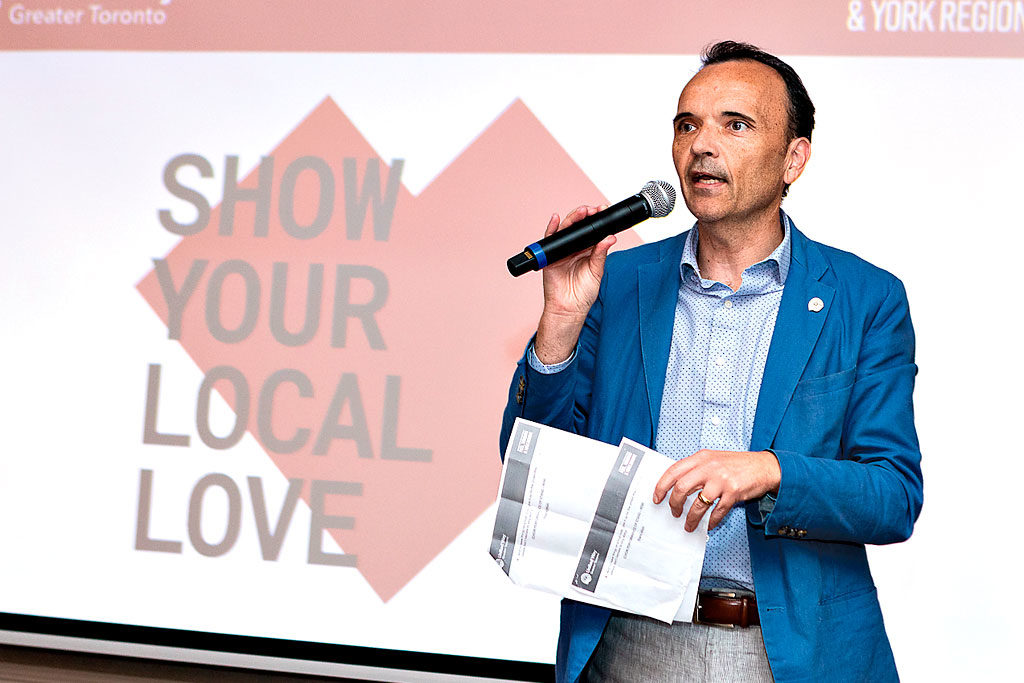 I never thought I would write a column praising an investment of thousands of dollars producing a return of several million dollars. Nor that I would ever advocate people taking that treacherous step of filing another income tax form. But I am doing both, and here’s the story.

United Way asked that part of the grant be used for some kind of poverty reduction program.

TNC consulted its members about what should be done, and it was decided that an experiment would be tried in five centres to assist clients in filing income taxes. Much work had been done for a decade by West Neighbourhood House (formerly St. Christopher House) at Dundas and Ossington, helping clients with financial literacy.

It was learned that, generally, low-income households did not take advantage of various tax programs both because they assumed their incomes were so low they did not need to file income tax forms and because they were not aware of the government programs offered through the income tax system.

The idea agreed to was that TNC would give five centres a small annual grant — under $10,000 each — to free up some staff time to attract volunteers who would assist households in filing income tax forms.

The volunteers — from the financial sector or otherwise just generally financially literate — would be educated about tax credit programs such as the child tax benefit, medical expenses, the disability tax credit, working income tax benefit, and the energy rebate.

The five centres chosen from TNC’s membership were spread across the city and included LAMP, a social and health organization in south Etobicoke, and the North York Community House.

The experiment is now in its third year, and information from year two has been collected.

Last year the program, with a total cost of under $50,000, served a total of 2,200 households. The total tax rebates received by these households was $5.9 million, or about $2,500 per household. For a household with $20,000 income, which is what one can expect on welfare, that amount is equal to a 10 per cent increase in income.

A survey was done of 250 of those families to determine what they did with that extra income.

One-third of the households said they would use the rebates to pay bills and debts; one-fifth would use it to purchase food; a quarter to store it away as savings.

The tax system is now used as an efficient way for the government to distribute money to people who need it, which is why low-income households need to have access to the income tax system. The problem is that those families don’t know about the way these benefits are accessed, and like the rest of us, they have a lot of difficulty trying to understand the complicated tax forms. The TNC experiment has shown that, given adequate support, the clients of neighbourhood centres can get those benefits.

If Toronto City Council wants to make a good investment in reducing poverty in our city, there’s no better way to start than to ensure that at every community and neighbourhood centre in Toronto there’s a strong program that will help low-income households to file income tax forms and receive the tax benefits they are entitled to. The funds needed from the city for the investment could start next year at $250,000, and the returns would amount to probably $20 million that year for low-income households.

It is a great way for council to spend taxpayer dollars — attracting federal benefits for Toronto residents — one that any wise investor would support.