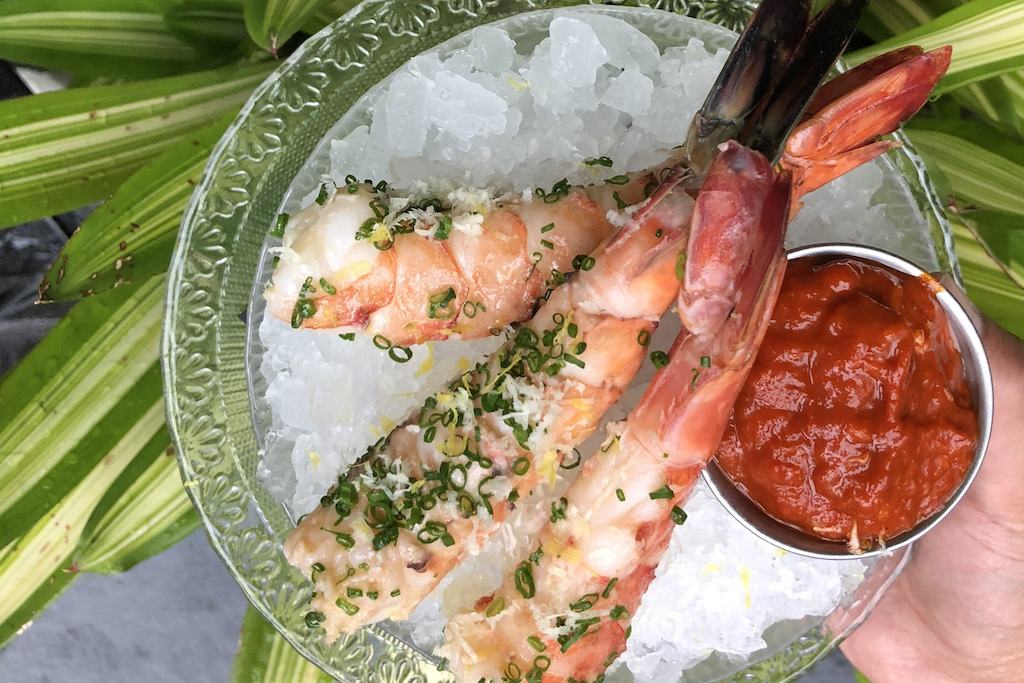 One of the city’s top restaurateurs is set to tackle one of the most promising but also problematic locations in the city with a new beach club.

The Mediterranean-inspired restaurant will be located at Ashbridge’s Bay with a massive beach and Lake Ontario as a backdrop.

Toronto Beach Club is part of a trio of new operations at the location adding to the newly opened casual restaurant GG’s Burgers and the Marketplace Café, which is coming soon.

“After the crazy year that it’s been, I can’t think of anything I’d rather do than enjoy a great meal and relax at the beach,” said Hanif Harji. “These three venues each have a different spirit, but together embody the coastal lifestyle that we all love. We’re really thrilled that Ted Corrado is on board to make our boardwalk sisters really special destinations.”

The restaurant is helmed by one of the city’s top chefs in Corrado, who most recently headed up the Drake’s culinary operations as corporate executive chef.

Prior to the Toronto Beach Club, the space was home to an Argentinian steakhouse, a Carter’s Landing outpost, and a high-end seafood restaurant. None succeeded for one reason or another including reported disputes with the property leaseholder and the seasonality.

In addition to a Mediterranean restaurant, the new spot will also offer something new to the mix for this location: live entertainment. According to press information, Toronto Beach Club will offer musicians, dancers, performers, and DJs on Friday and Saturday nights.

Scale’s restaurants are some of the finest Mediterranean-inspired eateries in the city, and one should expect something similar here where the focus will be on share-style plates.

According to a press release, the space has undergone a massive renovation to accommodate a more open floor plan focussing on an indoor-outdoor vibe and functionality including a wrap-around patio with fire pits, floor-to-ceiling windows and plenty of space for lounging.

Reservations for the new space open on June 1.