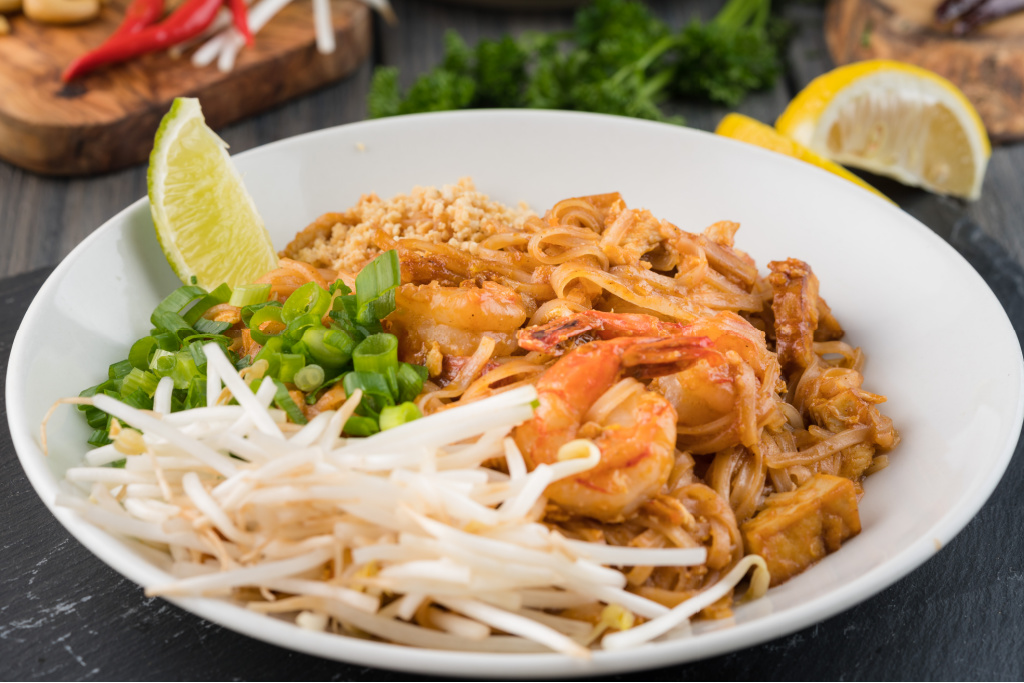 Midtown will soon have a new destination for flavourful Thai and Malaysian cuisine with the upcoming opening of Thai Room Grand at 288 Eglinton Ave. W. this spring. The new restaurant will be the second outpost of Thai Room Grand, which originally opened in York Mills in 2018, and sister restaurant to Thai Room, which has six locations around the GTA.

As its name implies, Thai Room Grand is designed to offer Thai Room’s crowd-pleasing menu in a more upscale and grand setting. Fresh, high-quality ingredients are key to the success of the Thai Room restaurants, according to owner Kugan Peran.

Peran says the seven Thai Room restaurants have fared relatively well amid the dining room closures over the past year.

“Thai food travels well for takeout,” he says, adding that takeout already comprised about 60 per cent of their business prior to the pandemic. “With takeout, we can break even,” he adds. “When dining rooms reopen, it’ll be a bonus.”

Peran says that the new midtown Thai Room Grand will have a capacity of about 60 seats when indoor dining is permitted to reopen. A third Thai Room Grand location is also slated to open in Mississauga this summer.

An official opening date for Thai Room Grand midtown has yet to be announced. Keep an eye on their Instagram for updates.