The 3 headline stories that made news in 2017 - TRNTO.com
Skip to content 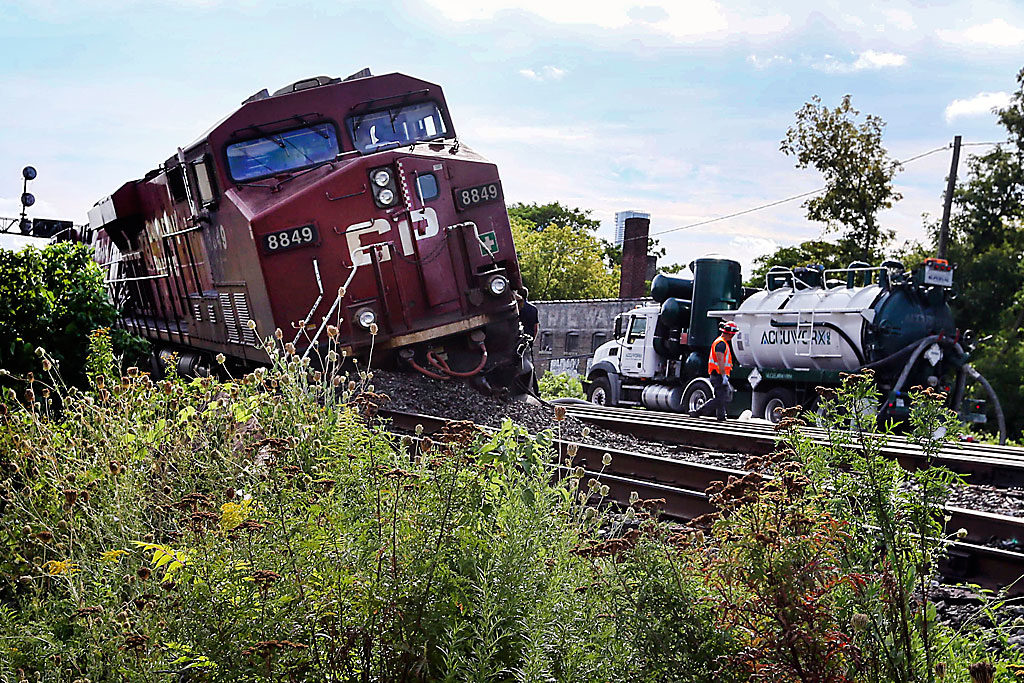 It goes without saying that 2017 was a remarkable year for international headlines. But, as Trump was rattling sabers with Kim Jong-un and Harvey Weinstein and his ilk were called out for their sexual predation, there was also plenty to write about locally in Toronto.

After years of debate and lagging behind the likes of Victoria, Edmonton and Halifax, Toronto is going to test the idea of backyard hens in Midtown. Only four wards will participate in the pilot project (and each household can only keep four chickens), but if things go well it could always be expanded in the future.

For the second year in a row, 2017 saw a train derailment in the busy Dupont corridor — this time near Howland Avenue. We looked at whether this is a pattern that should raise flag about the proposed condo developments in that area of the Annex.

As a prelude to next year’s legalization of marijuana the (strictly speaking illegal) pot dispensaries continued to flourish. Except, that is when they were being held up at gunpoint.