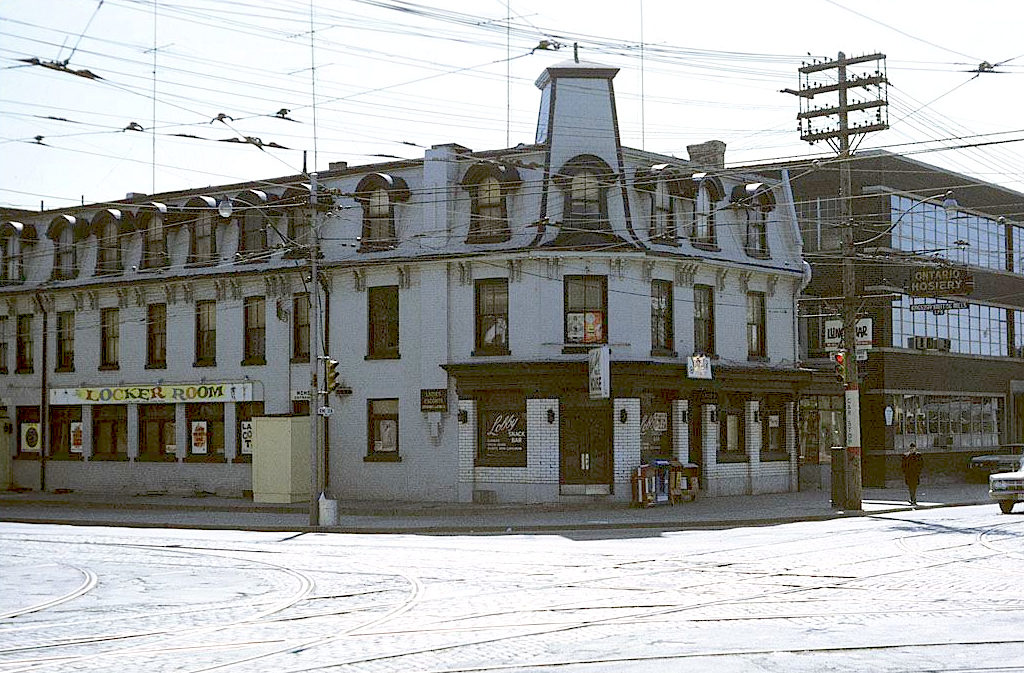 Toronto’s oldest bar, The Wheat Sheaf closed its doors last week for some much needed renovations after 170 years of service. From Great War soldiers, to hippies, all the way up to millennial’s, The Wheat Sheaf has poured one out for just about every generation this city has ever seen. Older than Canada itself, this pre-confederate bar is shutting down for two months to refurbish its interior, swapping out the dusty old carpets for, fingers crossed, some hardwood floors. While this storied pub undergoes its first restorations since 1995, why not take the time to visit some of the city’s oldest and most historic bars?

Opened as the York Mills Hotel in 1857, the Miller Tavern was originally designed as a road house for travelers looking for a pint and a place to rest their horses. In the 20th century it took a debaucherous turn amongst high school students as the Jolly Miller. Now, the Miller Tavern is Hoggs Hollow’s most historic seafood restaurant.

Before the people of Toronto knew Great War, they knew the Maple Leaf Tavern. Opening in 1910, this bar was once known as the “kick and stab” for its less than inviting atmosphere. After undergoing a full remodel, the Maple Leaf Tavern is now one of the city’s classier joints. Serving steakhouse fare and a real community tavern atmosphere, this place is far from its days as a down and out drinking hall.

Opened in 1899, this turn of the century hotel was the safest in Toronto. Smack dab in the centre of Parkdale, this bar was filled with traveling workers and family members that were visiting the city. The Melody Bar was opened in the Gladstone lobby in the 50’s. Now this eclectic bar is the host of many of Toronto’s West Queer West LBGTQ+ events, including L Word Trivia and Screenings of RuPaul’s Drag Race hosted by some of the city’s most fabulous drag queens.

A Toronto landmark since 1833, this bar has arguably been around longer than our honouree. The reason this bar has been excluded for the title of Toronto’s oldest bar is that it was named the Clifton House for several decades before changing back to its original name, The Black Bull. A boarding house with a rough reputation, this was a meeting spot for farmers and city dwellers to relax over a pint or two. Today it sports a massive patio where Queen Westers come to sip sangria on Saturday afternoons.