The best comedies to binge-watch on Netflix and Amazon Prime | TRNTO.com
Skip to content 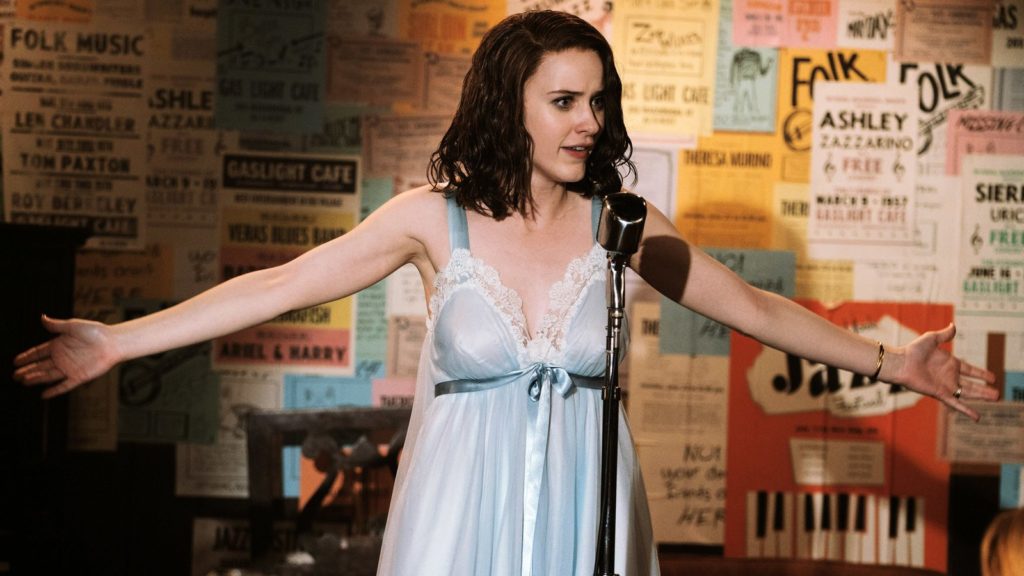 As self-quarantine and social distancing become the new norm, Netflix and Amazon Prime have become more popular sources of entertainment and escape than ever before. You can even binge-watch with all your friends thanks to the Netflix Party Chrome extension, which allows multiple people to watch TV shows and movies together with synchronized playback and a group chat box.

So, if you’re looking to get away from the news cycle for a bit, here are the best comedies to binge-watch right now.

This seven-season series, Younger, is a comedy-drama set in New York City that chronicles the life of 40-year old Liza Miller played by Sutton Foster. Miller decides to enter the publishing world as a 26 year old and navigates friendships, life, love, and career as a would-be millenial. This heartfelt and feel-good show has received positive reviews and is worth the binge-watch.

This Netflix original comedy-drama features four inner-city kids who are navigating their way through life and school in a rough South Central L.A. neighbourhood. With slapstick comedy, witty banter, and charismatic characters, this show will keep you entertained and laughing throughout all three seasons.

This heartfelt comedy, produced and directed by Amy Poeler, follows a group of old friends who meet up in Napa Valley for a wine-tasting tour. As these old pals reconnect over wine, they begin to question their relationships and life choices. The cast includes Tina Fey, Maya Rudolf, Rachel Dratch, Ana Gasteyer, and Paula Pell.

Created and Written by Phoebe Waller-Bridge, this British comedy-drama traces the pleasures and perils of Fleabag, the main character, who finds herself navigating the aftermath of a traumatic event. This black comedy breaks the fourth wall as we learn about the complicated world of a modern woman living in London.

Amy Sherman-Palladino’s feel good comedy-drama on Amazon Prime stars Rachel Brosnahan who plays a late-1950s housewife in New York City who pursues a career as a stand-up comedian after her husband leaves her for his secretary. She performs at comedy clubs and bars around NYC and between the set, stylish wardrobe, and the writing, this three-season throwback series will help get your mind far away from 2020.

If you’re not a Schitt’s Creek fan yet, you might be soon. Start from season one and watch the Rose family establish themselves in the small town they once owned. Each of the characters has unique charms, but Catherine O’Hara’s character Moira Rose’s quirky personality occasionally steals the show. The sixth and final season is airing right now on CBC but you can watch the first five seasons on Netflix.