The best flavoured lattes to sip on this fall that aren't pumpkin spice | TRNTO.com
Skip to content 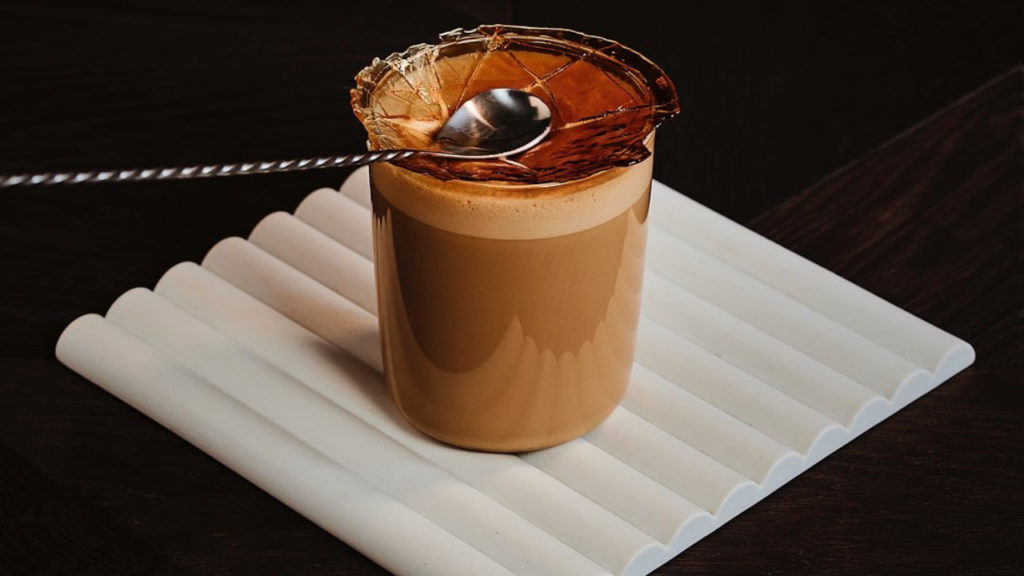 Fall is synonymous with cozy knits, watching the leaves change colour (from a cottage in Muskoka, if you’re lucky), and, of course, sipping on a hot, hand-crafted beverage from your favourite coffee shop.

While pumpkin spice will always be a popular pick, Canada’s harvest season offers a ton of other flavours to enjoy, like maple, toasted hazelnut, caramel apple, and more. Here are five cafes worth checking out for your latte fix.

A post shared by Isle of Coffee Toronto (@isleofcoffee_to)

Isle of Coffee is a bright and airy cafe serving specialty coffee and dessert in the Eglinton West neighbourhood of Toronto. The Tahini Maple Latte ($5.50) features frothy steamed oat milk swirled with tahini paste, and poured over two shots of espresso and two pumps of maple syrup. Pair it with a toasted scone or a slice of their banana bread pound cake for the ultimate morning or afternoon snack. The coffee shop can also add any flavour shot to their plain lattes, meaning you can even make your own custom fall drink!

With two locations in the city, Arvo is a trendy coffee and wine bar that also has a bottle shop. There are a series of fall-inspired lattes on the menu, including the Hot Date Latte ($4.95-$5.70), which combines some of the best fall flavour profiles into one warm, steamy caffeinated drink with a surprising twist–there’s no espresso in it! It’s the perfect fall drink for those who want to skip the caffeine but still enjoy a cozy cup. The latte blends house date puree and spiced ginger, topped with cinnamon and steamed milk. Of course, if you want to, you can always add a shot of espresso for $3.50.

Along with its striking interior, Milky’s Coffee, a design-forward cafe on Dundas West, is known for its specialty coffees, including lattes. In a recent Instagram post, Milky’s hinted that a series of fall drinks are on the way. Last year, the cafe released a series of aromatic hot bevvies with an artistic twist, including the Maple Milk latte which featured authentic hard maple candy, and the Fired Cider, which blended hot, spiced apple cider with lemon meringue. Stay tuned!

Nothing says fall like a spicy cup of chai. Rustle & Still’s Masala Chai Latte ($4.60) is the perfect pick-me-up for those who prefer tea lattes to espresso lattes. It blends steeped organic masala chai tea with milk and a dash of honey for added sweetness. For an extra $0.50, you can also make it iced.