The best TV shows and movies on Netflix, Amazon Prime, and Disney Plus this month | TRNTO.com
Skip to content 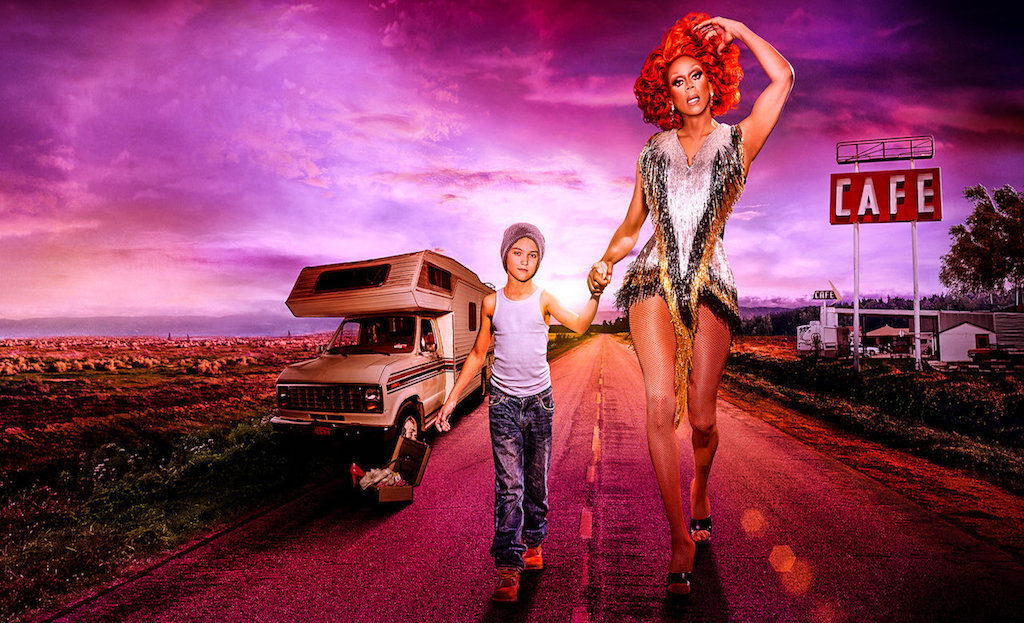 Netflix might be most sacred in January. After all the indulgence over the holidays, a few hours in front of the screen doesn’t seem all that bad. Maybe the content gods know this, too. You might have slept through the Irishman last year (tsk, tsk), but between Netflix, Prime, and Disney+, it’s virtually impossible to complain about what’s streaming in 2020.

These are the binge-worthy shows you need to catch this month.

AJ and the Queen

The work of  RuPaul and Micheal Patrick King (writer of Sex and the City), this new series premieres on January 10th with the co-creator taking the lead role as sassy drag queen, Ruby Red. Our lead character has saved $100,000 to open up their own drag club until the money is stolen. A plan’s devised to earn the money back by touring across the country in an old-school RV. Hijinks ensue. Each episode includes a performance by the Queen herself, and many who featured on the much-loved Drag Race series.

The gal-pal team, Grace (Jane Fonda) and Frankie (Lily Tomlin) are back. Netflix’s Emmy-nominated series returns on January 15th with 13-new episodes that capture what life is like on the edge of retirement and undying love. It’s Golden Girls with a pulse. It’s great. Only two more seasons to go.

After Troop Zero’s premiere last year at Sundance, Amazon snagged rights to this dramedy about a young girl (McKenna Grace) who wants so badly to have her voice recorded so it can be sent to space. She forms a group of misfits from her small town in Georgia and hopes that the stars align. Premiering on Prime January 17th, this much-buzzed film comes courtesy of British duo Bert & Bertie and stars Viola Davis, Jim Gaffigan, Mike Epps and Allison Janney.

Further evidence of Amazon’s newfound commitment to stand-up (so long dominated by Netflix), Russell Peters’ new stand-up special Deported will bring old fans back to his best early material. While you’re scrolling, hit up Rob Delaney’s Jackie, which is also set for release on January 17th. Comedy junkies will also want to check out Jayde Adams’ Serious Black Jumper and Ilana Glazer’s The Planet is burning, both of which were released earlier this month.

Ted Bundy: Falling for a Killer

Women’s perspective’s matter, especially when it comes to serial killers. If you’re looking for a new take on the unspeakable, then this might offer new insight into the worst of the worst. Follow along as Ted Bundy’s former girlfriend, Elizabeth Kloepfer (also known as Elizabeth Kendall), and her daughter Molly, reveal their version of the deranged man. Produced and directed by CBC journalist Trish Wood, the five-part series offers a lens into the events that took place through Elizabeth and Molly who have been silent for 40 years. Released on January 31.

The biggest titles on Disney this month includes the live-action film Aladdin (January 8) featuring Will Smith as the genie and the Lion King (January 28), among many others that will keep you up all night binge-watching.