The CNE is cancelled and Toronto has pretty much had it with 2020 | TRNTO.com
Skip to content 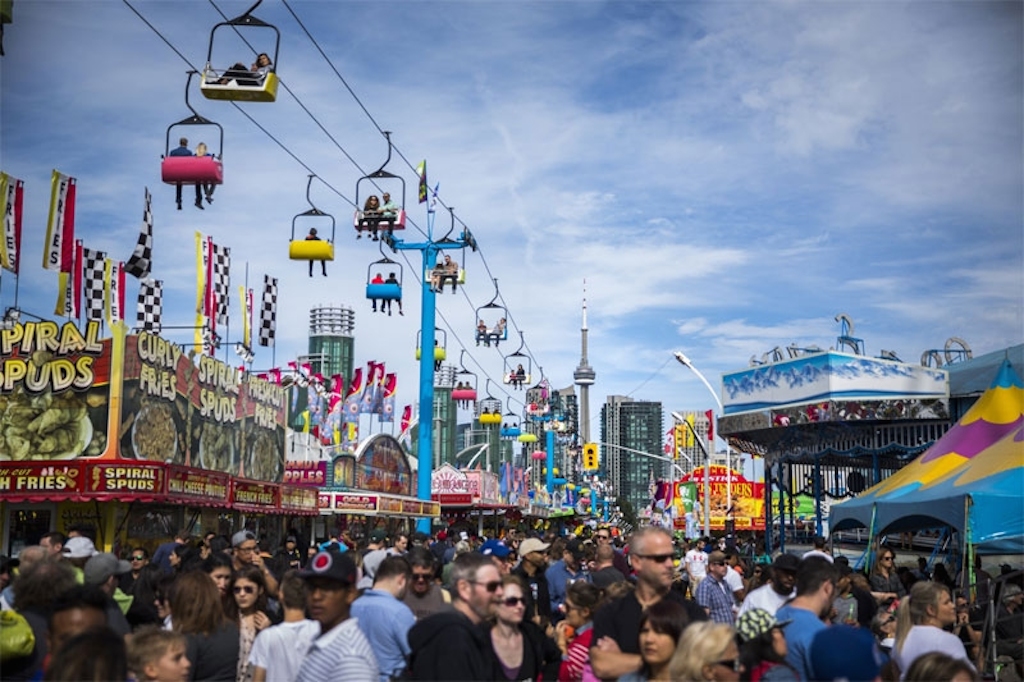 Already the worst and most boring summer on record in Toronto since prohibition, the official end of summer festival that is the CNE has been cancelled for 2020.

The decision marks the second time in its 142-year history that Canada’s largest fair, slated for August 21 to September 7, 2020 at Exhibition Place, has been cancelled in its entirety. The first was during the Second World War.

“Safety always comes first at the CNE, and the decision to cancel our event is the right decision during this critical time to protect the health of all Canadians,” says John Kiru, president of the CNEA. “Summer in Toronto will not be the same without the sights and sounds of the CNE, alongside so many annual festivals and cultural events that have been forced to cancel.  We stand in solidarity with the collective effort to curb this global pandemic, and we will all do our part to ensure it happens.”

According to a press release, the CNEA Board of Directors voted on May 7, 2020 to cancel the event this year “out of an abundance of precaution to safeguard the health of its employees, volunteers, visitors, vendors and artists; and its shared responsibility in protecting public safety during this unprecedented health crisis.”

Not only is the CNE a beloved end-of-summer tradition in the city, but it is also a serious economic driver and attracts more than 1.4 million visitors each year. It generates $128 million in economic activity in the province of Ontario and $93 million in the Greater Toronto Area and helps to employ more than 5,000 seasonal workers.

“Our hearts go out to the thousands of Canadians and families who have been affected by COVID-19; and we continue to draw hope and inspiration from the bravery of our healthcare and frontline workers, the compassion of everyday heroes, and community spirit that is stronger than ever,” says Kiru. “We believe in the resilience of Torontonians, and know — when the time is right — the CNE will be back.”

The Canadian International Air Show has jointly cancelled its 2020 show which takes place annually over Lake Ontario on Labour Day Weekend during the final three days of the CNE.

News of the cancellation follows word that pretty much every other fun festival and event in the summer of 2020 has been called off or postponed to a colder, cloudier time of year including Pride, Luminato, and every Harbourfront summer festival.