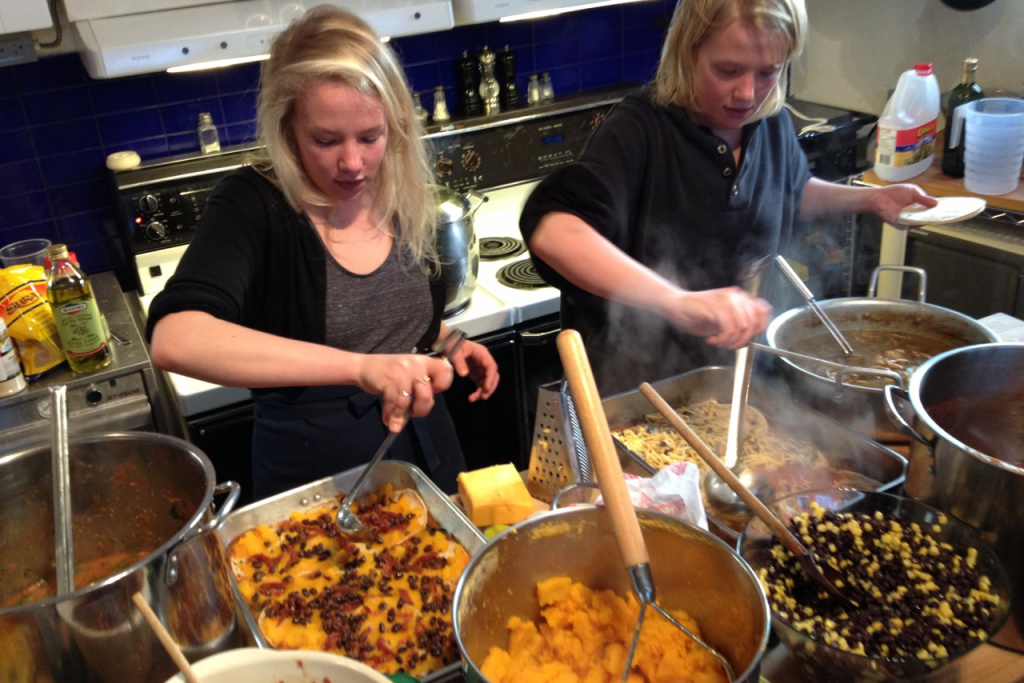 West end Toronto food hub the Depanneur is set to release its first cookbook thanks to a successful crowdfunding campaign. Depanneur, The Book Where Interesting Food Things Happen, is founder Len Senater’s homage to the city’s culinary mosaic. Featuring 100 recipes, the book will spotlight the many cooks that have passed through the Depanneur during its ten years of operations.

Since 2010, the Depanneur has acted as a multi-purpose restaurant, commissary kitchen, supper club, culinary salon and cooking school. As an active member of the local community, Senater has also used his space to support Syrian refugees in Toronto with his non-profit social enterprise, Newcomer Kitchen.

To raise funds for the upcoming cookbook, the Depanneur launched a Kickstarter last week that has already surpassed its $20,000 goal.

Asking donors to “Adopt-A-Recipe,” the campaign allows backers to nominate dishes or cooks that have been a part of the Depanneur’s history, to be included in the celebratory cookbook. The money raised will be used to pay the book’s contributors, as well as finance photography.

“We’re long overdue for a cookbook that actually reflects the diversity of Toronto,” says Senater.

The book will include recipes, conversations and guest contributions from the decades’ worth of culinary talents that have passed through the “Place Where Interesting Food Things Happen,” from local home cooks to celebrity chefs. 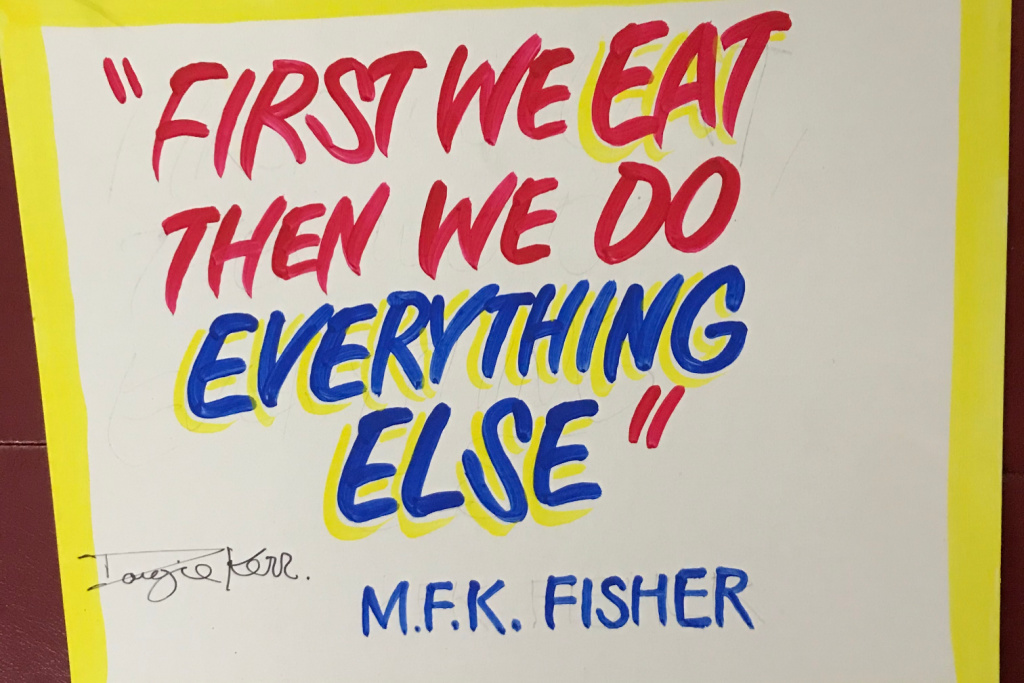 Today, the Depanneur launched the second phase of its campaign, which is aimed at raising additional funds for writing, editing, publishing and marketing of the cookbook, as well as financing related audio and video content.

As part of the campaign, Dougie Kerr, the artist behind Honest Ed’s iconic signage, has been commissioned to create a limited number of original, hand-painted signs for donors who make a $100 contribution when pre-ordering a cookbook. Kerr is also part of the Depanneur’s storied history, having painted the food hub’s original street sign in 2011.

Donations and book pre-orders can be made via the Depanneur Cookbook Kickstarter page.