The end of councillor slush funds in Toronto? | TRNTO.com
Skip to content 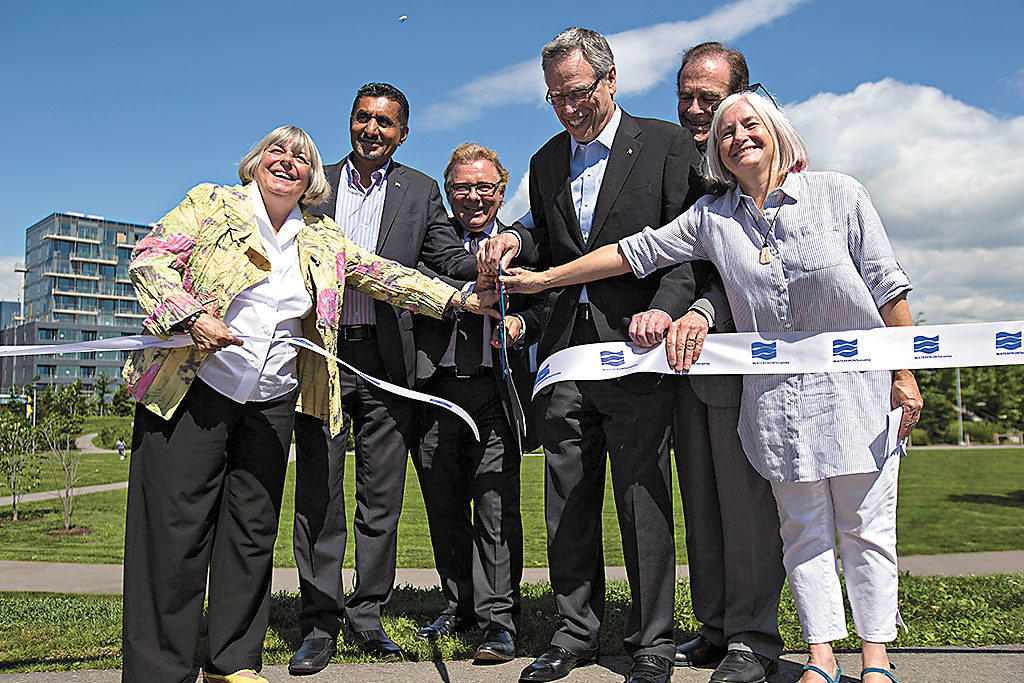 It would appear that the Ontario government hasn’t finished tinkering with Toronto, proposing changes to the Planning Act. The act impacts the province, but one of the proposed changes will have a material impact within the city.

Section 37 is the part of the Planning Act that allows municipalities to grant developers additional height and/or density in a proposed development for money that is then used to reinvest in the community.

Although the practice is regularly used within Toronto, it is not as well used in other municipalities.

The reliance on Section 37 money to fund community uses was largely made possible because city planners and Toronto City Council set low height and density limits in development areas.

Not surprisingly, the general public became cynical about a process that lacked logic and transparency. Many constituents rightly questioned why developers were able to get approval for applications that clearly exceeded the rules. The answer seemed to be that the Planning Act permitted the practice as long as developers paid for the privilege.

In midtown, the practice became controversial as residents got more involved in the planning process. Ratepayer groups strongly objected to developments that by all appearances broke all the rules.  Some were unfairly labelled as NIMBYs when all the residents really wanted was a planning process that made sense.

One reason the process didn’t become more rules-based could be because many downtown councillors benefited from the Section 37 money and didn’t have the same community controversy.

Those councillors negotiated the money as part of the approval process and in so doing got to enjoy cutting the ribbon on a new park or community centre built with development money.

Suburban councillors, who didn’t have much development in their communities, simply didn’t have an opinion.

The one councillor that did take exception to the process was city councillor, then mayor Rob Ford.

He referred to Section 37 as a slush fund that was used to pay for councillors’ pet projects. Unfortunately there was not much he could do about it as mayor because the Planning Act was provincial jurisdiction.

Now the province is proposing to replace Section 37 with a community benefits charge.

The new charge will be more prescribed and will significantly limit the ability of a city councillor to negotiate height and density in exchange for a monetary benefit.

Although this is good news for developers and communities, it is not likely to be embraced by councillors who liked the previous method of wheeling and dealing.

The new community benefits charge will force the planning process to become more transparent and predictable for both residents and developers, and that will be good for the city.

Karen Stintz is a former Midtown city councillor and former TTC chair. She lives in Ward 16 with her husband and two kids.