The holidays are a perfect time for some Dijon ketchup | TRNTO.com
Skip to content 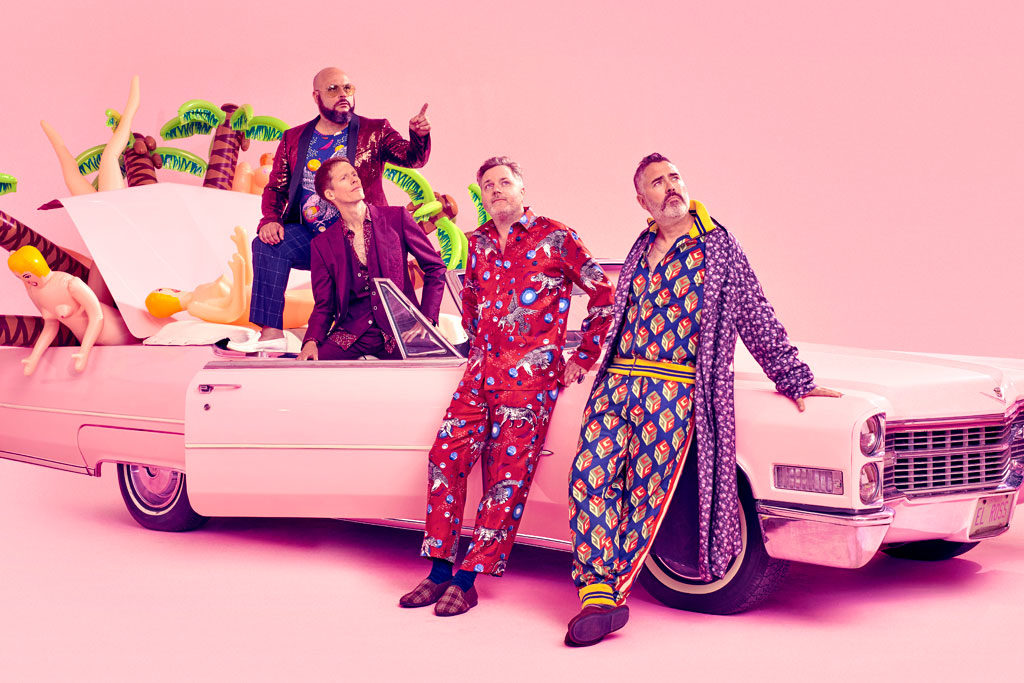 Since the early ’90s, when a quintet of exuberant young musicians first piled into a MuchMusic video booth to croon about buying Dijon ketchup and what else they’d do with a million dollars, the Barenaked Ladies has been Toronto’s band.

They display a unique ability to produce music that is inventive and original, combined with smart, funny and often wacky lyrics. It’s kind of their thing, from the early days of “Be My Yoko Ono” to their international hit “One Week.”