The Michelin restaurant guide doesn’t bother with Toronto. Should we care? | TRNTO.com
Skip to content 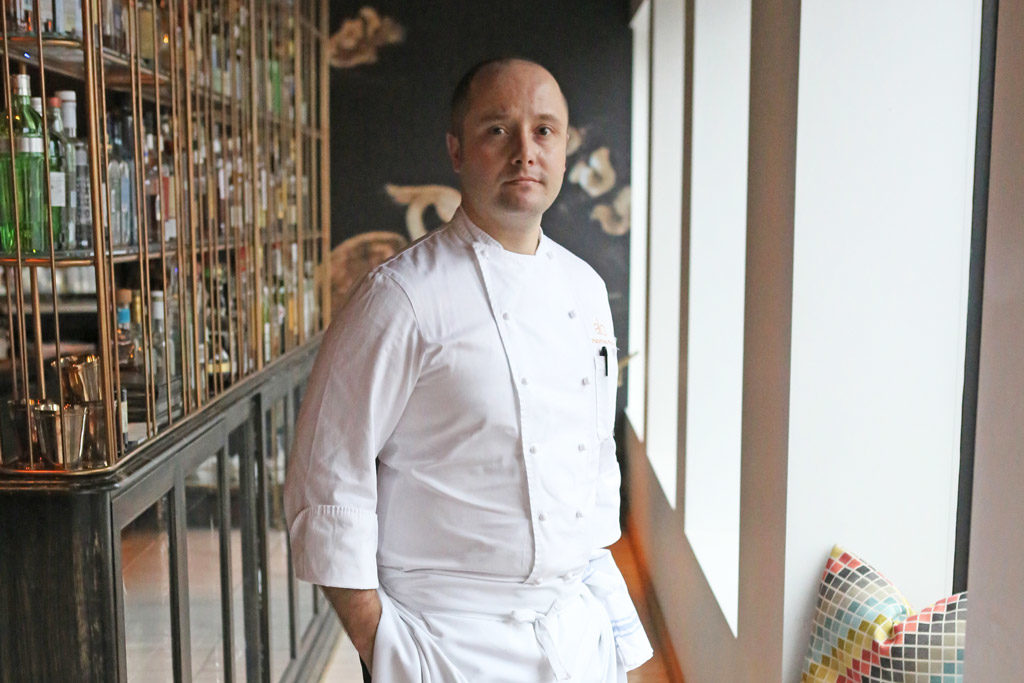 The Michelin Guide is notoriously secretive in its selection process. Since first launching their coveted star rankings back in 1926, Michelin inspectors scour select parts of the globe, anonymously trolling and cataloguing eateries like the KGB of the restaurant industry. 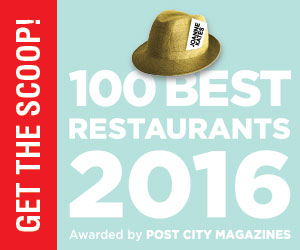 For Canadians, despite the rising stock of our homegrown cuisine, international acclaim as a tourist destination and a blooming awareness of our independent cultural identity, the guide has yet to make a Canadian selection in its 116-year history.

“Who cares? Michelin is bull****.” Chris Nuttall-Smith, former Globe and Mail restaurant critic, cuts through the phone line with a familiar sharpness of opinion. “There are just not a lot of Michelin star restaurants in Toronto or in Canada. And I don’t think that’s a problem. I think that’s actually something to celebrate.”

“I have no clue why they are not here. I also couldn’t give a f***,” says chef Grant van Gameren, who shares a similar antipathy toward the inception of a Canadian Michelin guide. And it’s not because his restaurants Bar Isabel and Bar Raval have landed on best-of lists throughout the country.

“I don’t think restaurants should be wasting time worrying about the acceptance or rating from an outside source. How about we concentrate on fulfilling our customers needs and staying busy every night,” van Gameren says.

“I definitely don’t think it’s a level playing field from our perspective,” says Jacob’s & Co.’s chef Danny McCallum. “The uninformed reader will think it is, though.”

Undercover Michelin mercenaries can grant favour and fame to chefs and their theatre or relegate chefs to a diminished status of “continental” appeal in comparison to their culinary counterparts.

“Some Michelin stars in Europe are a joke, in my opinion — a lot of hype,” says chef David Lee of Nota Bene and Planta. The degree of anonymity, the aloofness of their critical rating scale and the stark descriptions of designated restaurants can leave both diners and proprietors questioning.

“It is a dangerous thing,” Lee says.

“I think if you have three Michelin stars [the rating system] works for you,” says chef Patrick Kriss, chuckling, of Alo — ranked number seven this year by Canada’s 100 Best. “And if you don’t have three stars, you probably don’t like it that much.”

“Maybe if we had the guide it might push restaurants,” DaiLo’s chef Nick Liu says. “But because we don’t, there’s no point to push a good business for those fancy techniques.”

“It’s more recognized worldwide [compared to other guides], if we want to get our tourists into these restaurants,” says Coulson Armstrong, Canoe’s chef de cuisine.

“If you get a star, it’s amazing for your business,” Kriss admits, with the caveat of having to absorb great operational strain.

The pressure of being assigned, denied or, worst of all, revoked of a Michelin star can weigh heavily on an establishment. It also forces a particular style of dining.

“We as foodies are not interested in that level of formality and price in Canada,” says Post City’s critic Joanne Kates.

“We base the style of restaurants on the style of diners we have,” says Liu. “And I think there are a lower percentage of three-star diners in Canada.”

Armstrong thinks that despite great star-worthy Canadian restaurants, like Montreal’s Joe Beef, Raymonds in St. John’s and Edulis here in Toronto, we still need more shepherds on the road to defining Canadian cuisine.

“I think Toronto’s scene right now is really cliquey and hip. There needs to be more restaurants that stand alone to put Canada on the map for a scene.”

For many, the guide is still the bible on the road to enlightened eating. To others, the crisp pages of each year’s publication are as stiff as the service and selectiveness of the restaurants it serves to elevate.

Even from an international perspective, the guide (and any guide, for that matter) is still rooted in subjectivity, to a degree.

“You look at the greatest restaurant I’ve ever eaten in,” Nuttall-Smith says, “and it’s really just a magical place. You look at Noma in Copenhagen.”

“It’s one of the most stunning, creative, transformative, influential, delicious, hospitable, wonderful places on this planet, and they’ve never got a third Michelin star because they don’t have some asshole who walks around with a f***ing tastevin around his neck,” he says.

“I love keeping an eye on Yelp because I love the rating system of averages and not just the opinion of one or two people in a book,” van Gameren says.

Both Bar Isabel and Bar Raval have four out of five stars on Yelp.

“In an industry where one’s experience can literally change from dish to dish, server to server or palate to palate, is one person’s opinion even valid in this day and age?” van Gameren says.

Ultimately, Michelin is a business — a tire company with a publishing division, driven to sell books.

“Why I think we deserve Michelin is because they want to sell tires, and we’re in Canada,” Kriss says, chaffing. “What better place to sell tires than in a cold winter country?”

Ultimately, Canada’s dining scene is still in its youth. The cultural-ethnic patchwork of Canadian residents — those cooking in our kitchens and dining in our restaurants — creates a laudable potage of traditional flavours reminiscent of our diverse culinary roots. On the flip side, we see a simultaneous evolution of new hybrid varieties, propagated from emerging trends seen around the world.

At the core, we are cooking from the heart as well as from the highlight reel of restaurant concepts abroad, and that in itself is a stark contrast to the assumed criteria of the Michelin overlords.

Here’s a story about what can happen when a city gets too much attention from the Michelin guide.