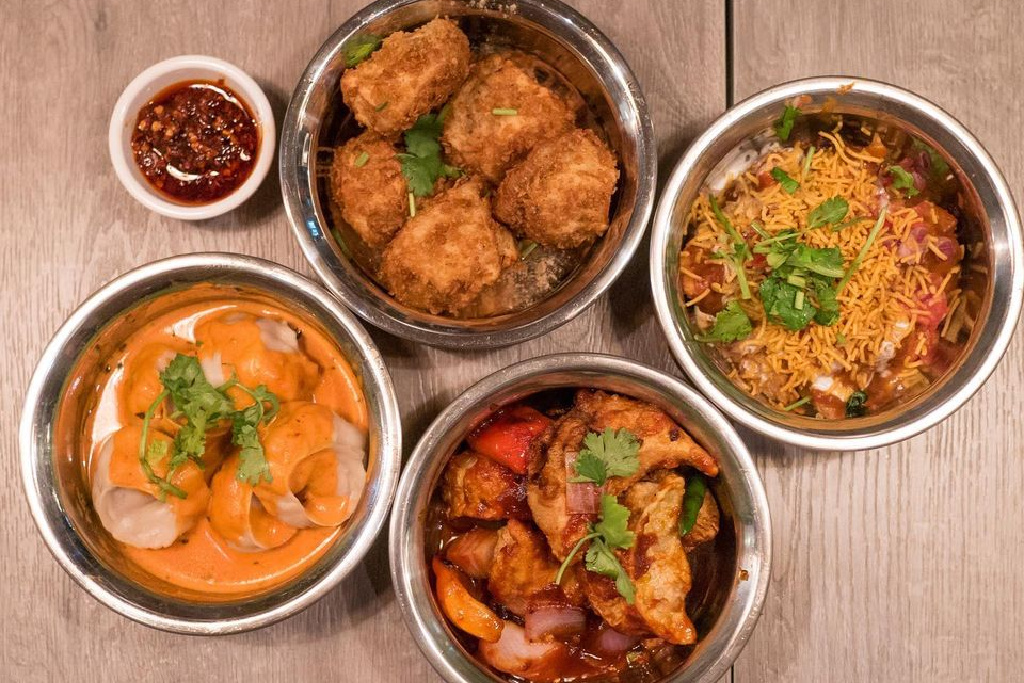 The Momo House, a much-loved Tibetan restaurant in Parkdale known for its sweet and savoury dumplings, is all set to open a second location in Yorkville.

Owned by the same team behind Tibet Kitchen, the restaurant first issued a social media teaser via its Instagram account on Sept. 14th, and quickly followed up with an official announcement a few days later. However, due to COVID-19, the original opening date was pushed back.

“We were supposed to open earlier, but due to the second lockdown, we decided to wait a few more weeks,” said Garab Lama, owner of the Momo House and Tibet Kitchen restaurants. “Hopefully the Yorkville location will open this month if everything goes well.”

The original Momo House, located on Queen St. West, has only been open for a little over a year, but has seen staggering rates of success, despite the COVID-19 pandemic. The second location can be found at 1240 Bay St., a spot previously occupied by fine-dining restaurant, Brothers, which is now permanently closed.

Momos are a type of traditional Tibetan dumpling that can be enjoyed steamed or fried. At the Momo House, they can be eaten on their own or smothered in a variety of sauces, including butter chicken and chilli or chat (dry chips and sour cream).

All momos are affordably-priced, and come with the option of vegetarian, beef, chicken or pork as a filling. A new Tandoori momo is also coming soon to the Momo House.

With the addition of the Yorkville location, Lama now owns three restaurants but he’s quietly announced a fourth establishment is coming soon.

On Nov. 4, the Momo House once again took to social media, this time with a video teaser depicting a new venue, complete with a lavish bar area.

“We are really excited about this property! We will announce the opening date right after we finish with our Yorkville project. Thank you for your love and support!” a brief caption reads.

Speaking with TRNTO.com, Lama says he has purchased the Rickshaw Bar, located at Queen and Bathurst.

“We haven’t decided between the two restaurants yet, but it will probably be another Momo House,” Lama said. “Let’s wait and see.”

While indoor dining in Toronto remains closed, guests can still enjoy tantalizing dumplings from either of the Momo House’s locations via pick-up and delivery, including via UberEats.