The New Mid-Life: Finding fulfillment one impulsive act at a time | TRNTO.com
Skip to content 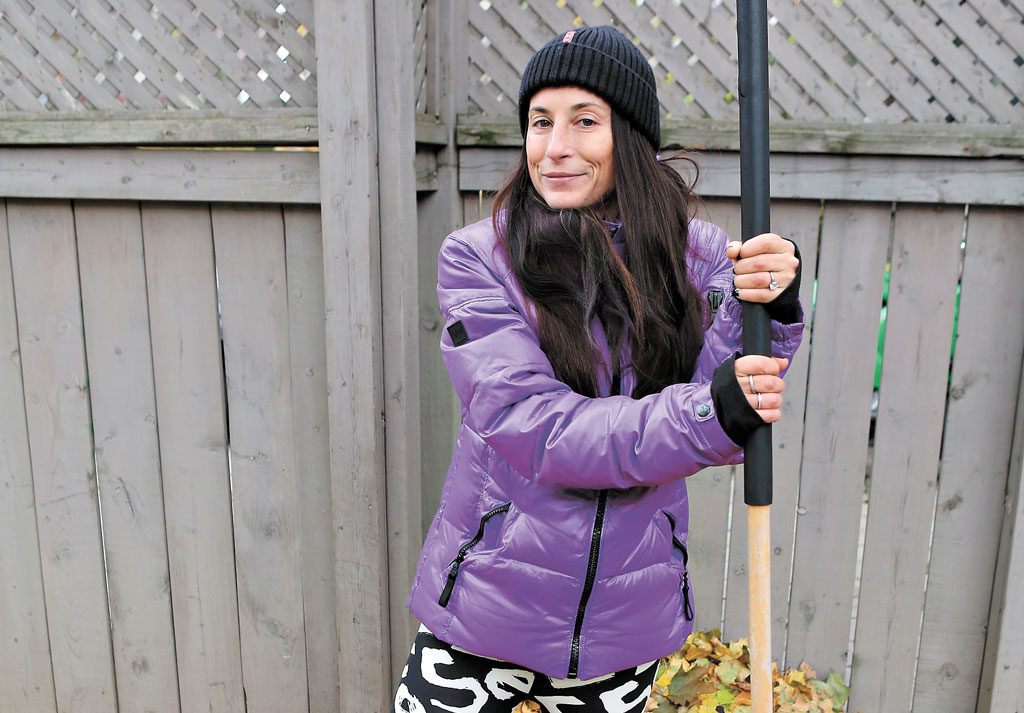 Random acts of kindness seem to be an obvious thing to do. I always open doors for people. I compliment people. I help mothers carry strollers up stairs. I always give homeless people change.

When you are in the new mid-life, these practices are just common sense or should be. But you’d be surprised at how hard it is to perform acts of kindness for strangers who are actually random.

But for one week, I did so.

I decided to buy a gift card at Second Cup, for $30, and told the barista to use the card for the people ordering after me. The barista looked at me, in shock, and said, “I’ve heard about people doing this, but I’ve never actually seen someone do it.”

I took a seat to watch the reaction of the people who were then told that their “drink was free.” The barista nodded over to me, and I hung my head because, quite frankly, I was embarrassed. I didn’t want people to know what I had done.

A person, who ordered two lattes, actually came over to me and said, “God bless you.” I told her to “enjoy” and, interestingly, her words, “God bless you,” made me tear up.

The following day, as I walked the street looking for a wallet I could return (that would be a nice random act of kindness) something very random did happen. I was in the Rexall Drug Store at Eglinton and Bathurst, buying toiletries with my daughter, when an elderly man stopped to chat. He was funny in the way that, to make a sweeping generalization, all great uncles are funny with their jokes you laugh at even if they aren’t that witty. But laughing at jokes that aren’t necessarily funny isn’t a random act of kindness, at least it wasn’t enough for me.

The man, Phil, told me he lived in the retirement home just down the street. He told me that his children rarely visited him, which is why he was being so kind to my daughter, asking her about school and hobbies. I asked him if he’d like to meet for a coffee in a couple of days and I took down his number.

Meeting Phil reminded me of a single elderly lady who lives on my street and gets joy from seeing my son when she’s outside and I’m pushing him in the stroller. Her entire front lawn was covered in leaves, and I thought, “Brilliant! I’m going to rake her leaves!” And so I did, the next day. The problem with this random act of kindness is that, even though I know I was doing a kind deed, I also felt like I was trespassing.

I was getting worried. There must be some other random act of kindness that did not include shelling out money. Bingo!

At home, I had at least 70 (mostly unread) magazines. I spent two hours using a sharpie to block out my name and address, to drop them off at Mount Sinai Hospital. The volunteer intake person thanked me profusely, and I felt pretty good about myself. (Though I did ask her to call me to tell me what the response was.) The intake lady called me later that day to say that ALL the magazines were gone.

I called Phil, who picked up the phone on the first ring. We made plans to meet at the Second Cup across from his retirement home the following afternoon. I showed up at the exact time, and Phil and I had more than an hour-long chat. Rather, he chatted and I listened and laughed at the appropriate times. I realized how selfish I could be, thanks to Phil. After 90 minutes, I did want to leave, I had work to do and children to pick up.

Perhaps I was having a hard time with this assignment because of the word “random.” I thought, the word should be changed to “impulsive,” and be about doing something in the moment.

So I started smiling at people for an entire day. (Smiles are contagious, right?) What can I say? My mouth hurt that night.

Then in my Facebook inbox was a message from someone I didn’t know, but who was looking for writing advice. I get these messages at least 10 times a week, and it hit me how often I ignore them. But this one I responded to, and asked for their phone number, so I could call them and tell them all about the publishing business.

So, for my final act of kindness, I want to thank all of you loyal readers of Post City Magazines. I’ll see you in 2015 and maybe even give you my unused parking ticket or shovel your driveway.