The New Mid-Life: How the once-ignored over-40 dating scene is changing | TRNTO.com
Skip to content 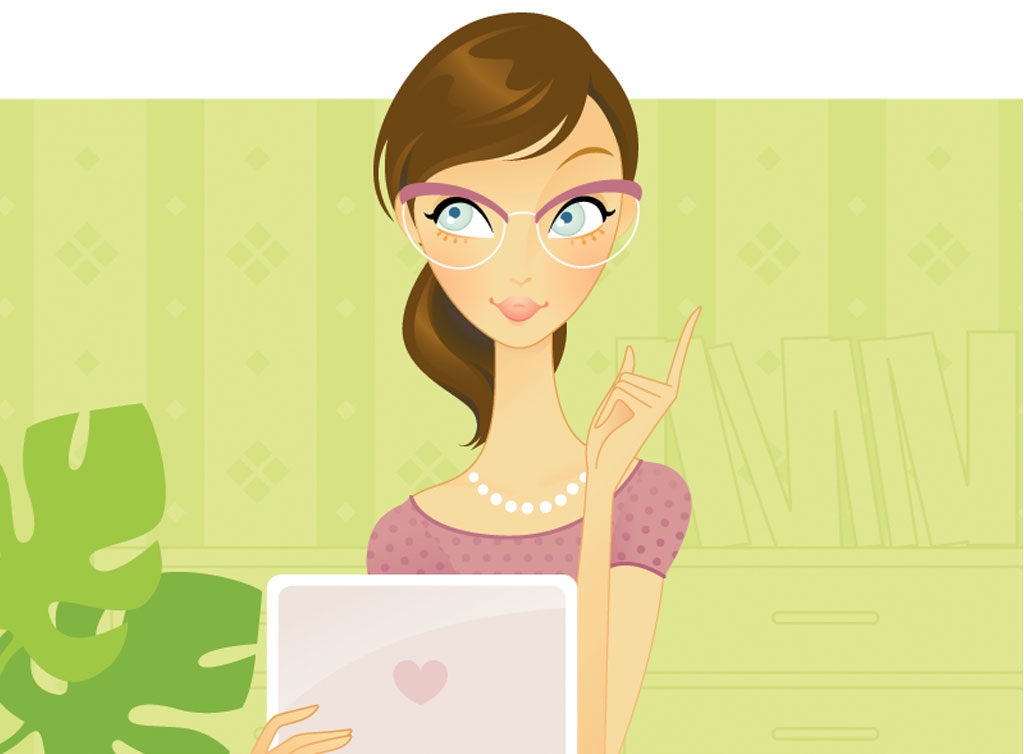 Marcie Rogo is the co-founder of Stitch.net, a new online service that helps older adults find companionship. Rogo tells me she has always had a soft spot for mature adults.

“I often say, ‘No one should eat alone,’ ” says the 29-year-old, who admits she feels more at ease in a retirement village than a bar.

And, thus, Stitch was born. Stitch is unlike other online dating sites such as Match or e-Harmony. (There are, apparently, more than 11,000 dating sites worldwide.)

“The problem is that not a single one of these sites truly caters to the needs of mature adults,” says Rogo. “As people age, their needs, wants and desires become very different from what they were when they were younger. Yet every dating site today is modelled on how young people date and look for love,” she explains.

“For some people, they may use Stitch to find a romantic partner, for others it could just be a male or female friend. They get to choose what they want,” Rogo says.

Rogo realized that this generation was being “ignored” by startup companies and wasn’t respected in society.

“There are groups of people in this age range that are lonely, and no one is doing anything about it,” she says.

Mid-lifers and beyond, she says, are often scared of being scammed, rightfully so.

“One woman told me how she met a guy on another online dating site, and when she went to the washroom, her date had stolen her chequebook and later took $20,000 of her savings.”

Stitch does not let anyone under the age of 50 to join. This cuts down on those looking for sugar mommies and daddies or those wanting green cards (a permit allowing non-citizens to live and work in the U.S.).

The site was born in San Francisco and is branching out to New York and Los Angeles. If they do, well, Stitch will be in Toronto soon.

“In fact, we became so convinced that users who were 40+ were going to spend more and more of their social time online that we created Cougarlife.com, which is dedicated to older women, often divorced but sometimes just still single, who are not necessarily looking for long-term relations and so are focusing on younger men who make them feel younger in return,” he says.

Avid Life Media Inc. also developed Establishedmen.com for mid-life males who may also be separated and are now looking to pursue relationships with the type of women they may have shied away from in the past.

“The average age of the male users on this site in Toronto is 54,” says Biderman.

In terms of honesty, when creating online dating profiles, Biderman cautions that those who subscribe to websites for mature adults are not necessarily more truthful.

“I think services like Ashley Madison [a website for ‘finding an affair’], ironically, lend themselves to greater initial profile honesty given that you are already taking a risk and so the last thing you really want is to meet someone who then turns away because you were not being straight with them,” he says.

He also disagrees with Rogo’s notion that older generations have been left behind by many startup companies.

“I don’t think fiftysomethings have been forgotten about by digital companies so much as they have just come to the technology a little later than, say, their twentysomething counterparts,” he says.

In fact, Rogo says, the new mid-lifers and older are more open to online dating than their younger counterparts.

“They know it’s socially acceptable to meet someone online. And they feel less pressure because we’ve taken away some of the boundaries and pressures for anything more than a friendship. They are fulfilled in every other aspect of their lives, but they are open to making room for someone new,” says Rogo.

She also finds that this demographic is more honest, contrary to Biderman’s beliefs.

Men and women, if they’ve been through a divorce or widowed, Rogo says, don’t want to be a “nurse or a purse,” meaning, they don’t want to support another person physically or monetarily, which is maybe how they’ve spent most of their lives.

But many aren’t opposed to long-distance companionship or relationships. (There’s an option to sign up just for that on Stitch.)

Rogo is so excited about Stitch, the single non-mid-lifer jokes, “I can’t wait to use Stitch when I get divorced.”

Alas, she only has 21 more years to be able to use her own creation. God, it’s good to be older sometimes!

Post City Magazines’ columnist Rebecca Eckler is the author of Knocked Up, Wiped!, How to Raise a Boyfriend, The Lucky Sperm Club and her latest book, The Mommy Mob.