The Rose and Sons empire just got a little smaller | TRNTO.com
Skip to content 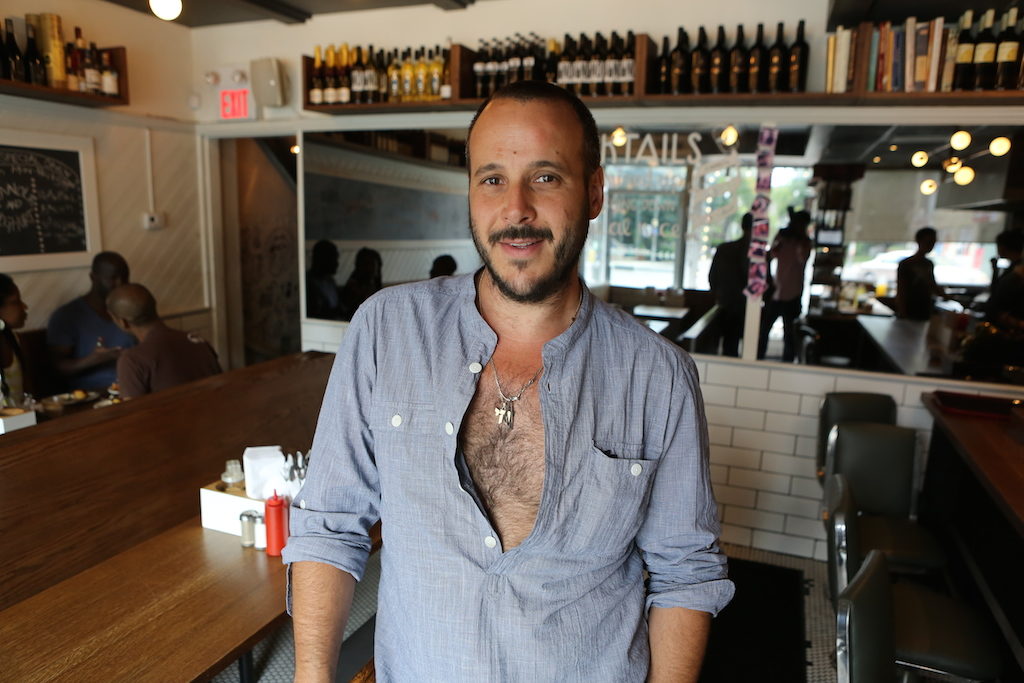 “It is with heavy hearts but excited spirits that I tell you today that Rose and Sons and Big Crow is closing,” announced Anthony Rose and Robert Wilder in the Oct. 1 edition of The Monthly Anthony — their email newsletter. The 6-year-old Dupont restaurant was not only Rose’s first Toronto establishment but his first foray onto Dupont Street. A move that helped transform the area into a dining destination as the affable chef was dubbed the Duke of Dupont.

Rose and Sons was old world in its menu with classics such as his perfectly spiced and juicy pastrami, tender hot brisket and onions, karnatzel, as well as a shmaltz hash, which can only be described as elevated shtetl fare.

Big Crow was gloriously carnivorous, gluttonous and communal. The outdoor restaurant was fitted with long picnic benches and tables that were meant for big meals among friends. A meat-centric menu with a ton of side options, Big Crow was the place to go when you needed a night of country eating in the big city.

The closing came as a shock, as no one had heard of plans for this beloved establishment to shutter this year. Rose had also announced the closing of Schmaltz Appetizing on Ossington earlier this week with plans to bring something new into that space as well.

Rose stated several times in the newsletter that he and his partner Robert Wilder have plans to keep the space and transform it into something new. “We are closing but we are reinventing ourselves into something bigger and better and more interesting for us and for you,” it read.

The Big Crow will be open for service until its final act on Oct. 6, around the time they usually close up their outdoor space for the winter. Rose and Sons, however, will be open for the next month or so.

Rose and Wilder signed off thanking everyone who had contributed to both restaurants over their years of service and urge readers to stay tuned for news of their next venture.