The top five Toronto news stories that happened in 2019 - TRNTO.com
Skip to content 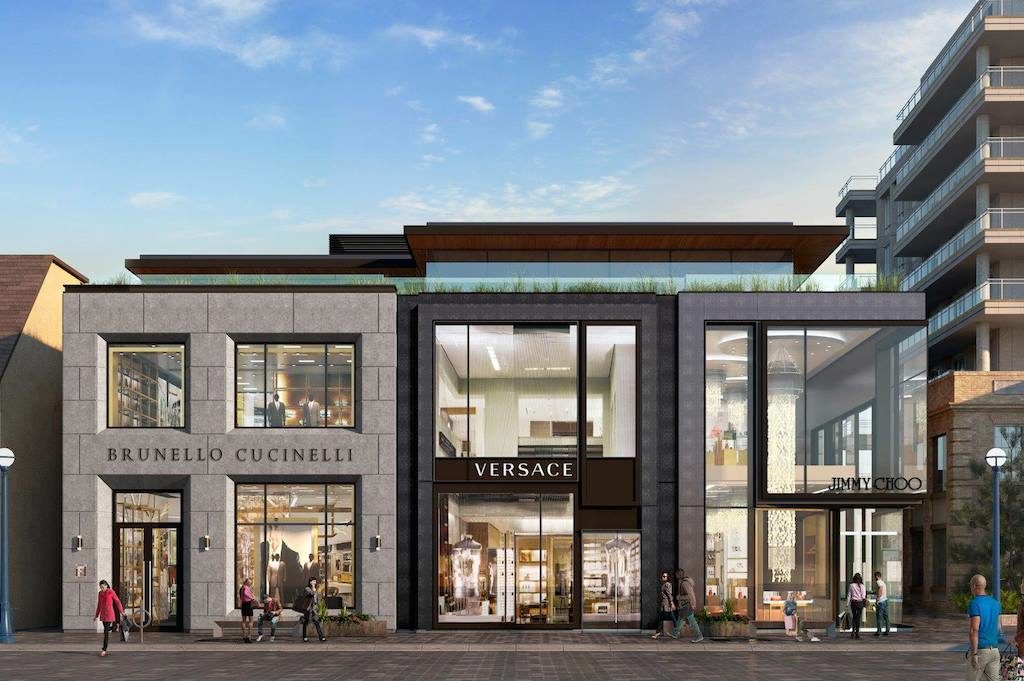 There were many serious, tragic and incredible news stories that gripped Torontonians this past year from the federal election to the climate strike movement to the Toronto Raptors winning the NBA championship. Our top stories were more community focussed, and reveal important grassroots achievements and pressing concerns over how the city is developing. Here are the top five most popular news stories of 2019 on Trnto.com:

In November, we wrote about how much property First Capital has accumulated in the Yorkville neighbourhood as of late. They have become a big influence in the area with more than a dozen properties amounting to some 400,000 square feet home to such businesses as Chanel and Versace. And our readers did seem concerned or interested in how much of a hand one company should or could have regarding the direction and pace of growth.

Elijah Fisher has next

Last fall we interviewed up-and-coming high school basketball player Elijah Fisher outside his Crestwood Prep school in Toronto. There has never been so much hype surrounding a player as young as Fisher — at least not in the land of hockey. But times are changing, and more great basketball players are coming out of the city and the surrounding area. Fisher is so hyped that he is already considered a top prospect for his age in the world. Yes, the world. Not surprisingly, when we ran our profile online, people loved hearing about the young hoops prodigy. 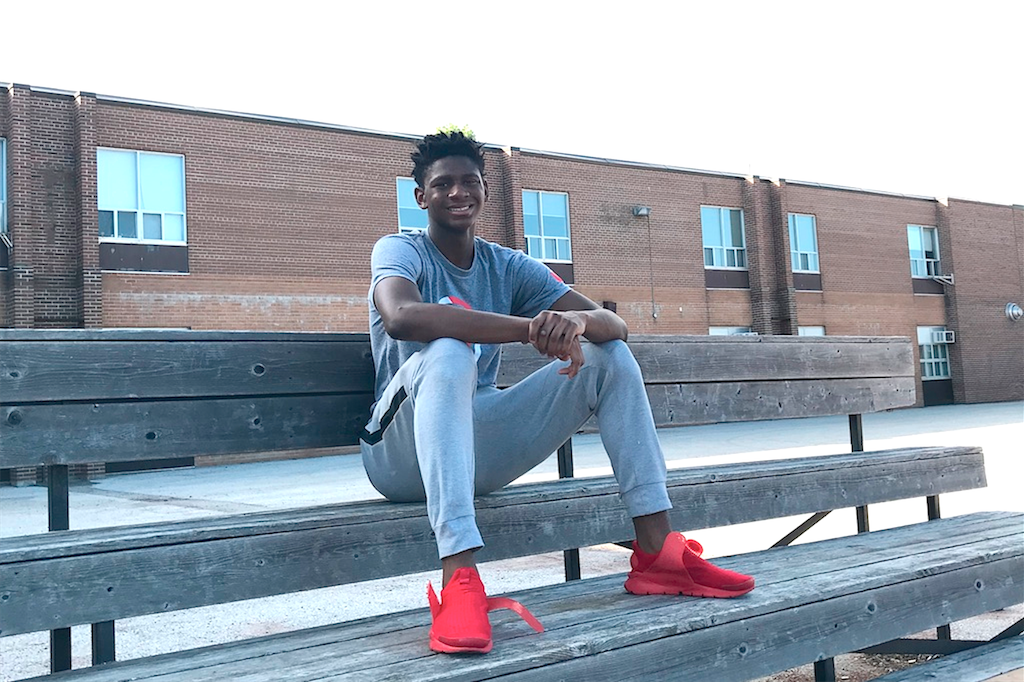 The return of the Iron Horse

The neighbourhood of Davisville Village rallied behind the idea of restoring the Iron Horse sculpture to the pedestrian bridge over Yonge south of Davisville. But, with the help of the local BIA and councillor Josh Matlow, a new Iron Horse sculpture was created and unveiled in late November. The idea of the Iron Horse is to connect the history of the BeltLine — an old railway line that is now a popular trail for joggers and walkers that bisects much of North Toronto. These neighbourhoods really seem to appreciate public artwork that says something about the area and gives people a sense of place.

Yes, we know. While most would argue that the Premier of Ontario is ripping the city to shreds with his meddling in our election, changing the ward structure or his austerity measures or the damaging stance on climate change. But, as our columnist Karen Stintz noted, Ford could potentially unite all levels of government behind his plan to expand transit in Toronto and beyond to the surrounding areas. Is it possible? Now that Ford seems to be putting the axe to spending pledges left, right and centre, we’ll stay non-committal on this one. But the article certainly garnered significant interest. 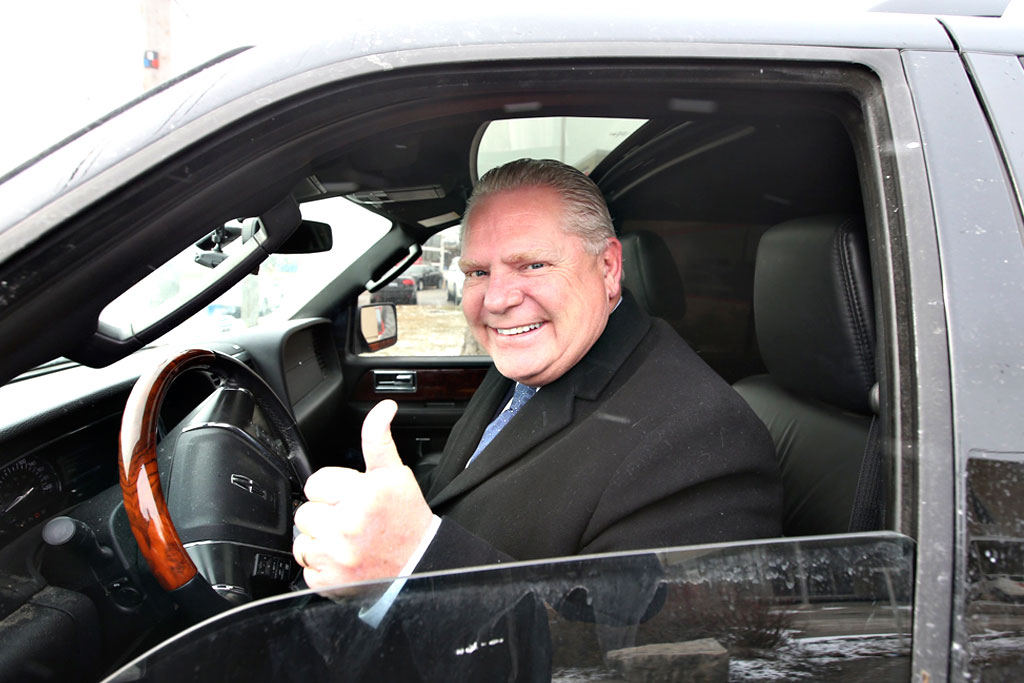 For years, one local resident has been fighting the Mount Pleasant Group of Cemeteries over the governing structure that is currently set up as a private, not-for-profit. On Dec. 31, 2018, Ontario Superior Court of Justice Judge Sean Dunphy ruled that the MPGC is actually a public trust. Of course, the previous Liberal government and the current Conservatives have done nothing with his information, the MPGC has appealed and the matter is again in the courts. Meanwhile, Margot Boyd, of Friends of Mount Pleasant Cemetery, has never backed down, including returning to court yet again this past fall. Apparently, that underdog spirit resonates with our readers who made this one of our top articles of 2019.