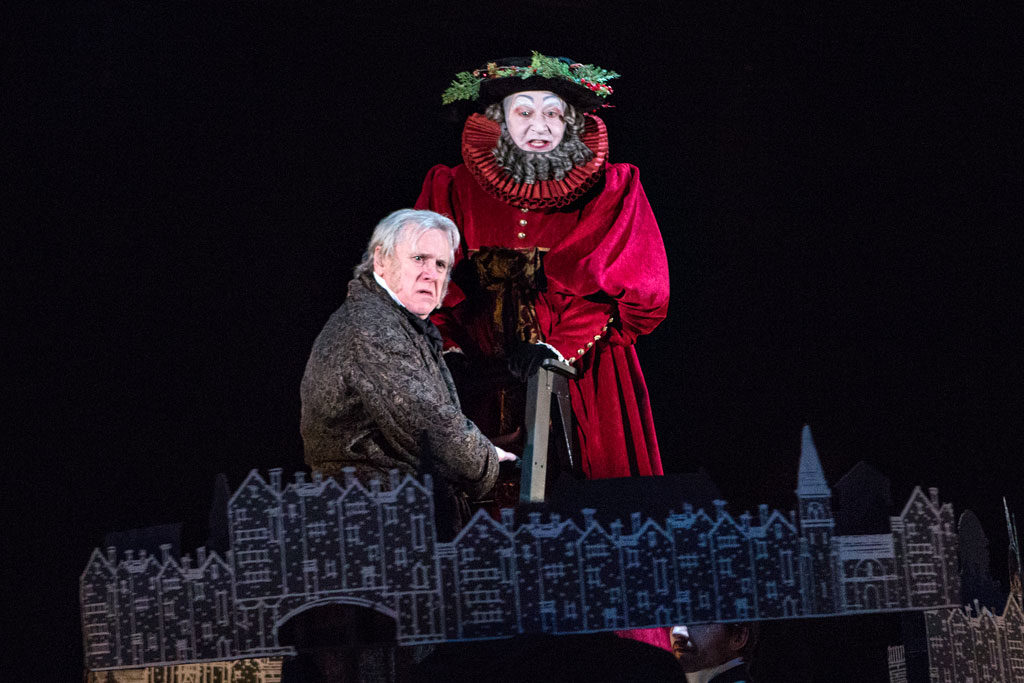 The 12th edition of Jason Collett’s Basement Revue is back, mashing up the city’s finest musicians and writers in a brand new venue. Described as a “half-music, half-literary variety show with a rock ’n’ roll sensibility and unique Canadian voice,” the Basement Revue will run four nights at the newly revamped Paradise Theatre — Dec. 5, 12, 19 and 26. Each evening will feature different musicians and literary notables sharing the stage. Past events included star-studded collaborations, such as Feist backing up author Michael Ondaatje and Margaret Atwood introducing the Sadies. Expect the unexpected at this unlikely but very hip event, and let the magic happen. For tickets, visit their Eventbrite page.

Who doesn’t love a good dose of Andy Kim to get in a festive frame of mind? Kim, who made his name penning a few popular ditties such as “Sugar, Sugar” and “Rock Me, Gently,” has treated Toronto to an annual Christmas show since 2004, and this year is expanding to Montreal and Burlington. This city’s lineup includes Tracey Ullman, Ron Sexsmith, Sloan, Bif Naked, Jake Clemons, Jane Siberry, Men Without Hats, Crash Test Dummies, Lorraine Segato, Jessica Mitchell and Tim Hicks, and a few surprises. The Toronto show is slated for Dec. 4 at the Queen Elizabeth Theatre. 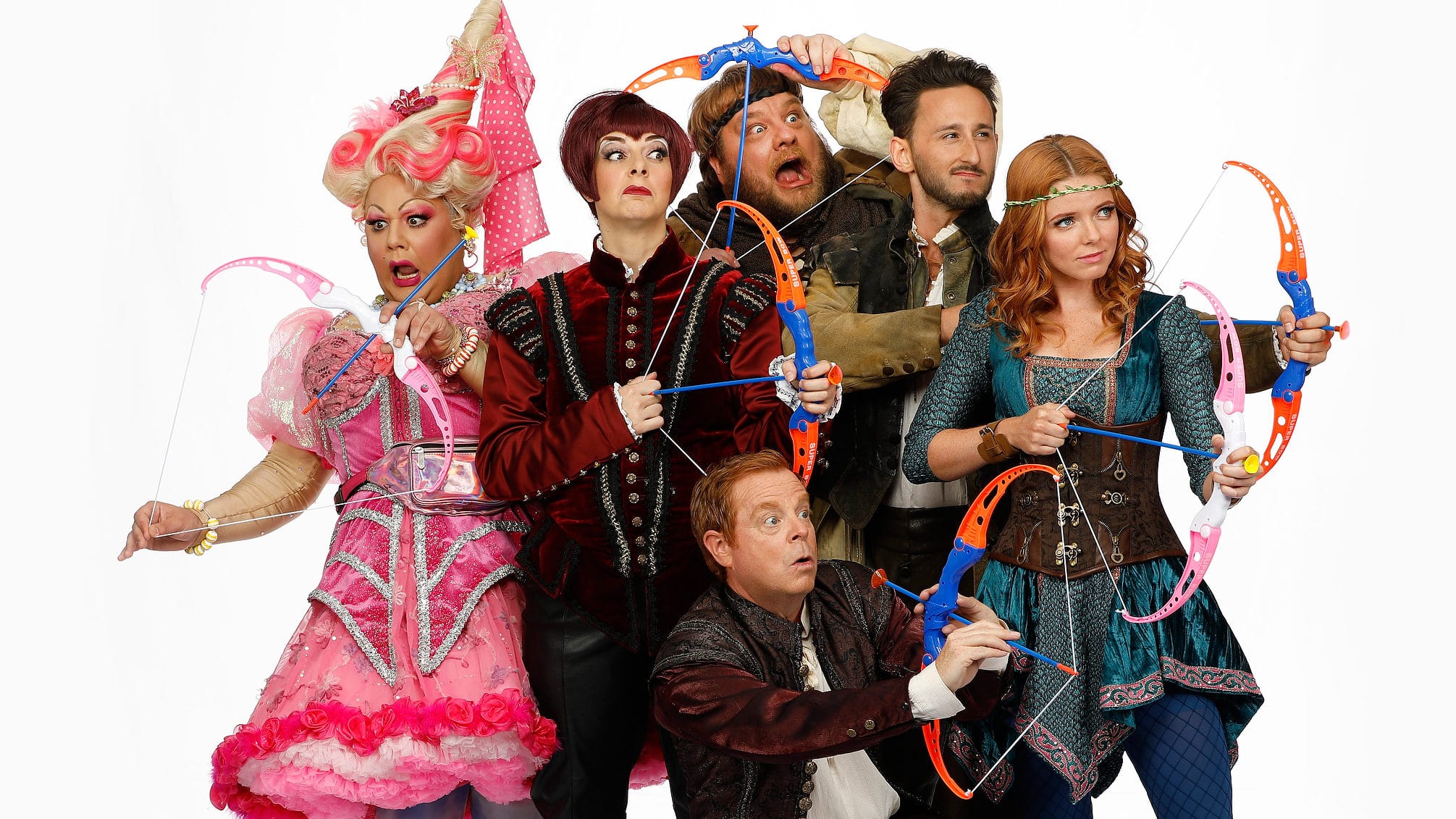 There is no Toronto show more unique than Ross Petty’s annual holiday pantomime. It’s a longtime tradition with continued success due to its embrace of the cheese factor, plus the fun of being able to boo the bad characters (kids love it!). And it has an uncanny ability to land sensational talent in the roles that matter. Case in point: This year’s production Lil’ Red Robin Hood, runs at the Winter Garden Theatre until Jan. 4, stars Robert Markus, who turned heads in the lead role of the recent Mirvish production Dear Evan Hansen as well as in his portrayal of Riff Raff in Stratford’s The Rocky Horror Show in 2018.

Although A Christmas Carol has been produced and prodded more times than we care to count, there are two events this month that might just make Mr. Dickens proud. The first is Soulpepper’s classic rendition of the holiday story, adapted by Michael Shamata with Joseph Ziegler as Ebenezer Scrooge. It is fantastic, very creative and runs Dec. 6 to 24. But looking for something a little different? Driftwood Theatre’s popular Play in a Pub series is taking on the classic this month with proceeds to benefit the Daily Bread Food Bank. William Shakespeare’s A Christmas Carol will be performed Dec. 10 to 15 in breweries and pubs around the GTA. The Toronto performance will be held on Dec. 15 at the Social Capital Theatre on Danforth Avenue just east of Broadview.

The Lemon Bucket Orkestra is renowned for its killer klezmer-punk sound and lively performances. The band is back with two special holiday festival performances on Dec. 27 and 28, at the Opera House, that aim to raise funds for international non-profit organizations chosen by the artists themselves. Joining the band on Dec. 27 will be co-founder Tangi Ropars’s Moskitto Bar as well as Moneka Arabic Jazz. Dec. 28 brings a different vibe entirely with loud-mouth hip-hoppers Bangerz Brass and Ukrainian folk-step trio Balaklava Blues — the politicized passion project of LBO leads Mark and Marichka Marczyk.

Toronto’s favourite crooner Jim Cuddy and his musical family have organized a holiday hootenanny of epic proportions with proceeds to benefit the Daily Bread Food Bank. Playing alongside Cuddy will be members of Blue Rodeo and Skydiggers, Whitehorse, Jim Bowskill, Sam Polley as well as the incredible Miranda Mulholland and Doug Paisley. Should be a fantastic evening of music for a good cause on Dec. 8 at the Horseshoe Tavern.