One of Toronto’s oldest steakhouses has suddenly closed | TRNTO.com
Skip to content 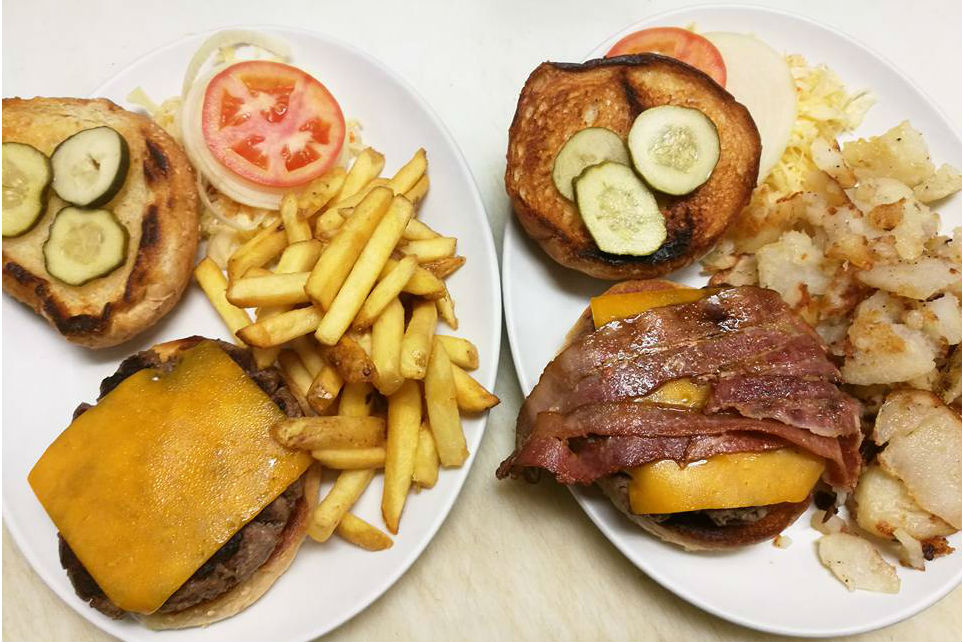 Toronto has lost another long-running neighbourhood institution. The Tulip, a family-owned restaurant that has been a mainstay of the east end for more than 90 years, announced its sudden closure via Facebook yesterday.

“Business conditions have changed regarding our lease agreement in ways we can no longer accommodate,” reported the owners in the post, adding that they “have been left with no choice” but to close their doors.

Although the owners have not responded to interview requests, their comments in the Facebook thread about the closure indicate that they may be one of the latest victims of Toronto’s rent hikes. The restaurant’s comments mention “$10,000” per month in rent, plus “property tax, maintenance and insurance” fees and note that they have been “trying since September” to come to a solution. 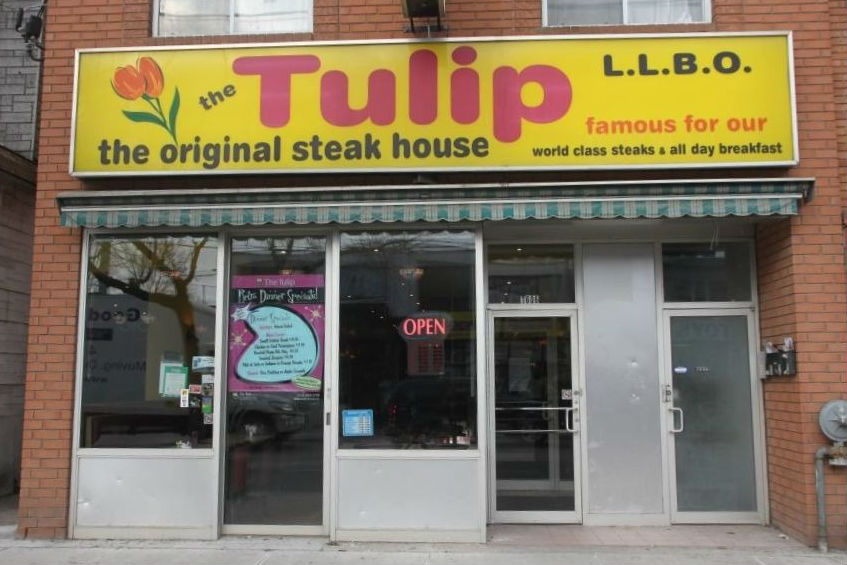 The restaurant has been in business since 1929 (at two different locations in Toronto and under different owners) and has been located at 1606 Queen St. E. since 1988. The Tulip was known for its unfussy atmosphere and hearty, affordable comfort food fare. Some of their signature dishes included AAA steaks, parmigiana chicken, and filling, all-day breakfast options.

In the Facebook post, the owners thanked their longtime patrons and staff, some of which they noted have been with the restaurant for more than two decades.

Rent increases have claimed an ever-growing number of restaurant victims over the past year, including other decades-old favourites such as the Globe Bistro on the Danforth, Queen West’s Tequila Bookworm and Harry’s Charbroiled in Parkdale. The shared plight has prompted other restaurants such as Le Select Bistro to speak out publicly.

Although the Tulip will no longer occupy its Leslieville space, it may not be the end for the restaurant. In the Facebook announcement, the Tulip team indicates that they are looking for a new home.