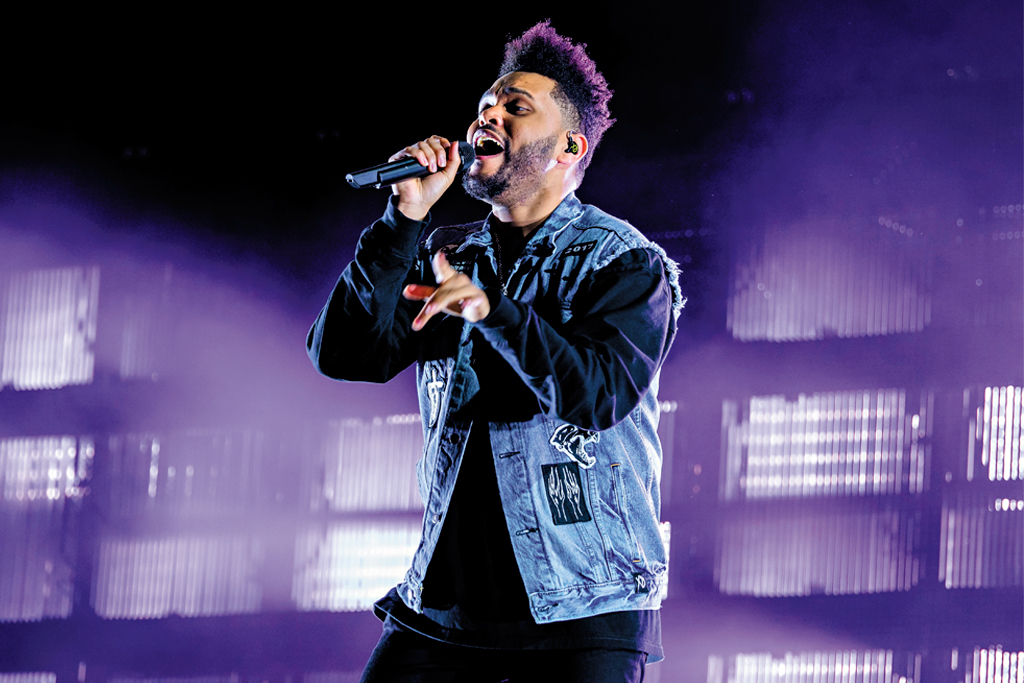 Toronto’s own Abel Tesfaye, better known as musician The Weeknd, has been announced as the headliner for the Super Bowl halftime show. The big game goes down on Sunday, Feb. 7 in Tampa Bay, Florida, and whether you’re a football fan or not, most do tune in for the musical entertainment at halftime around 8 p.m.

So far no hints have been dropped of any other acts that The Weeknd may ask to join him onstage, but there will be performances by various other artists throughout the program.

Viewers can catch a televised pregame performance from Miley Cyrus in front of an audience of more than 7,000 vaccinated health-care workers. Amanda Gorman — the poet who performed at the inauguration of President Biden and who was also just featured on the cover of TIME magazine wearing a piece by Toronto fashion label Greta Constantine — will perform another original poem. This poem is said to be about a teacher, a veteran and a health-care worker.

The Weeknd will be the main headliner of the night, though his stage will not take centre field at halftime. Due to COVID restrictions, the stage will be set up in the stands for his performance. The singer-songwriter, who has three Grammy Awards, grew up in Scarborough and donated $500,000 to the Scarborough Health Network last year to support its frontline health-care workers. His latest album After Hours was released in March 2020 and features the hit songs “Heartless,” “Blinding Lights” and “Save Your Tears.”