The Who’s Quadrophenia tour is a high-tech epic, but it hits all the right nostalgic notes | TRNTO.com
Skip to content 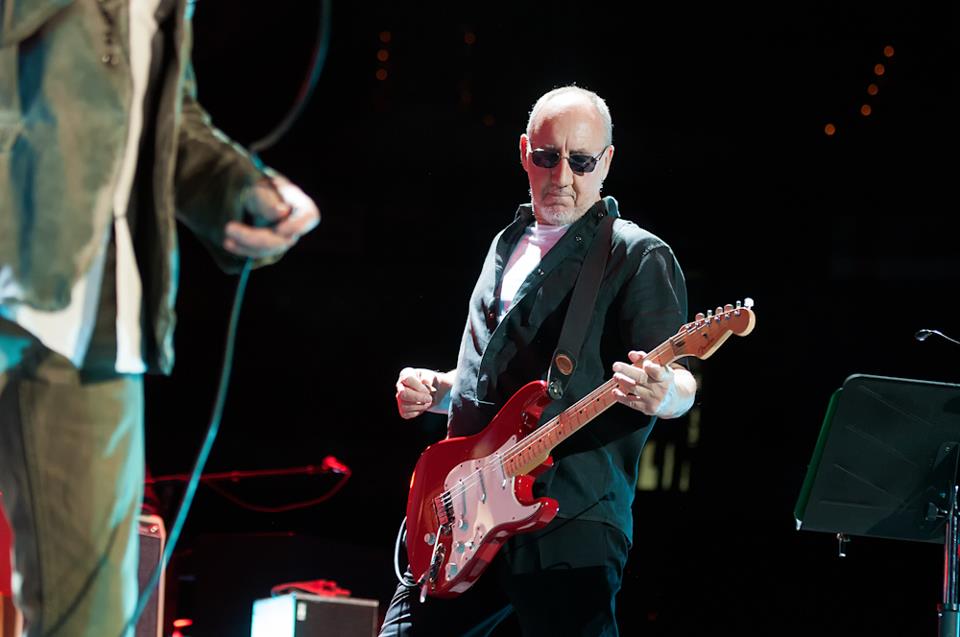 The Who’s Quadrophenia tour rolled into Toronto on Friday night at the Air Canada Centre. The tour served up a nostalgic spectacle that celebrated the band’s career and, specifically, the seismic album that will reach its 40th birthday next year. Much like the band itself, the album showed its age during certain stretches, but it really came alive when it mattered.

While the night saw plenty of waxing sentimental over the past, the show offered several signs as to how modern technology has made a Who show all the more epic in 2012. The bold, spectacular light show that was so visually prominent for much of the night would not have been possible in the ’70s. There were also high definition screens offering up footage of the band in their youthful heyday and, at one point, projected images of headlines throughout modern history (Elvis, The Beatles, Vietnam, Richard Nixon, 9/11, etc). Surviving members Roger Daltrey and Pete Townshend may not be the bombastic musicians they once were, but the lighting effects and video tied in well to the big arena feel.

The show’s flashier elements were balanced out with some poignant, emotional moments. Vintage video clips helped incorporate deceased Who members Keith Moon and John Entwistle into the night without needing any creepy holograms.

Moon, the band’s former drummer who, in spite of what the London Olympic Committee may believe, remains dead, was prominently featured on “Bell Boy,” shown singing his own lines on the track in an old video. The bassist Entwistle, meanwhile, provided one of the show’s most memorable moments (10 years after his death, no less) when a video of his bass solo was shown during “5:15.”

An energy dip towards the end of the two-hour set appeared to signal a show that would be going out with a whimper rather than a bang. But after a short break, the band and the crowd both seemed to get their second wind. The crowd got worked up as it sensed some classic hits pending, and the band delivered, launching into a filler-free encore that included “Who Are You,” “Pinball Wizard” and an explosively raucous “Baba O’Riley.”

Light shows and sharp video packages aside, the evening had a decidedly old-school feel to it. Newer Who additions, including Pete’s brother Simon Townshend, Zak Starkey and Pino Palladino, did well to help Daltrey and Townshend recapture the ’70s arena rock feel, and the band responded gamely to the album’s challenge of increasingly high crescendos.