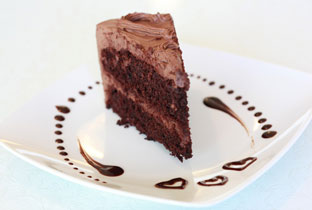 Today, the good folks at Dairy Queen achieved something that most only dream of: they constructed a world record-breaking ice cream cake — weighing over 10 tonnes — at Yonge-Dundas Square. The monstrous confection was transported on forklifts and then was consumed en masse by the throngs of bystanders. But this record is only one of a few gems that Torontonians have broken with skill, tenacity, and sheer dedication to the important things in life. Here’s a look at five of them.

3. Most oysters shucked in under one minute

5. Fastest duct taping of a person to a wall