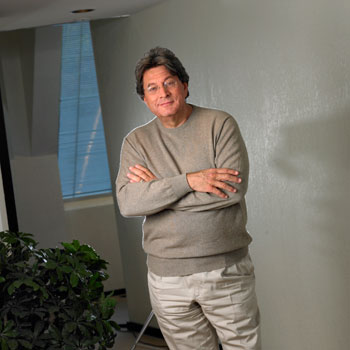 Garth Drabinsky, who once headed up the now-defunct theatre production company, the Live Entertainment Corporation of Canada (Livent), has been named the artistic director for the upcoming Black Creek Music Festival.

The outdoor festival starts this June and brings an array of jazz, country, broadway and more to the Rexall Centre at York University, boasting seats for up to 14,000 spectators.

So far, the lineup includes Diana Krall, Sondra Radvanovsky of the Metropolitan Opera, and spoken-word performances by James Taylor and Helen Mirren.

Jeff Melanson, cultural advisor to Rob Ford, said despite its size, Toronto hasn’t had an outdoor concert this large, or this diverse.

“Black Creek changes that dynamic and at the highest level of artistry,” he said. “I for one, cannot wait until opening night.”

Drabinsky also co-founded Cineplex Odeon. He is currently out on bail pending an appeal hearing, after he and his Livent co-founder were charged with falsifying Livent’s financial statements.