Theatre: T.O. gets the first taste of Cannibal! The Musical based on Trey Parker movie | TRNTO.com
Skip to content 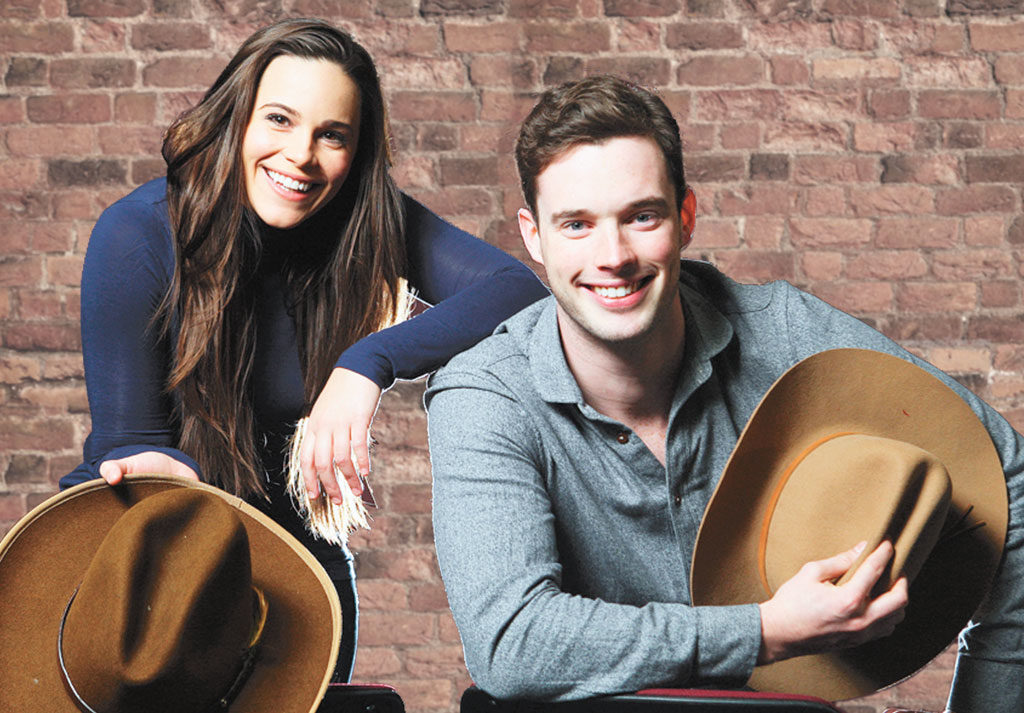 South Park creator Trey Parker’s first project was a little-known and quite silly movie called Cannibal! The Musical. This was before Eric, Kenny and Kyle, before the biggest selling Broadway musical of all-time, The Book of Mormon. Heck, this was even before BASEketball.

This month, Toronto gets the first taste of the stage adaptation of Cannibal! The Musical, when it opens at the Panasonic Theatre on Feb. 10.

The show tells the story of Alferd Packer, the first and only man to be charged with cannibalism in the United States. So why is this sad case good fodder for a musical comedy?

“I mean, why not?” says Christopher Bond, who directs the show and co-wrote a number of new songs with Trevor Martin in addition to incorporating those from the original movie.

“First, I will say that Cannibal! The Musical is not a horror show or very bloody. It’s a comedy and a spirited send up of Oklahoma! It’s a big fun romp poking fun at old-timey musicals. And, yes, the theme of cannibalism is touched on. But there’s not much blood and guts.”

And Bond knows a thing or two about blood and guts.

The North Yorker’s first project after university was Evil Dead: The Musical, which started out at the tiny Tranzac Club in the Annex before moving on to better venues and much bigger crowds. It was unique for its incorporation of a “splatter zone” where people would sit who weren’t afraid of getting a bit, ahem, wet.

“We had a feeling at that point that we had this amazing audience of fans that love this sort of humour, so what could we do next?,” says Bond. “And the first show that came to mind was Cannibal! The Musical.”

He got the green light from Parker to work on the stage version, but then The Book of Mormon hysteria happened, and the project was put on the back burner.

“The Book of Mormon came back down to earth; they got in touch again,” says Bond.

“We dusted off the old script and wanted to take it further with new music, new fun, explore the adventure a bit more.”