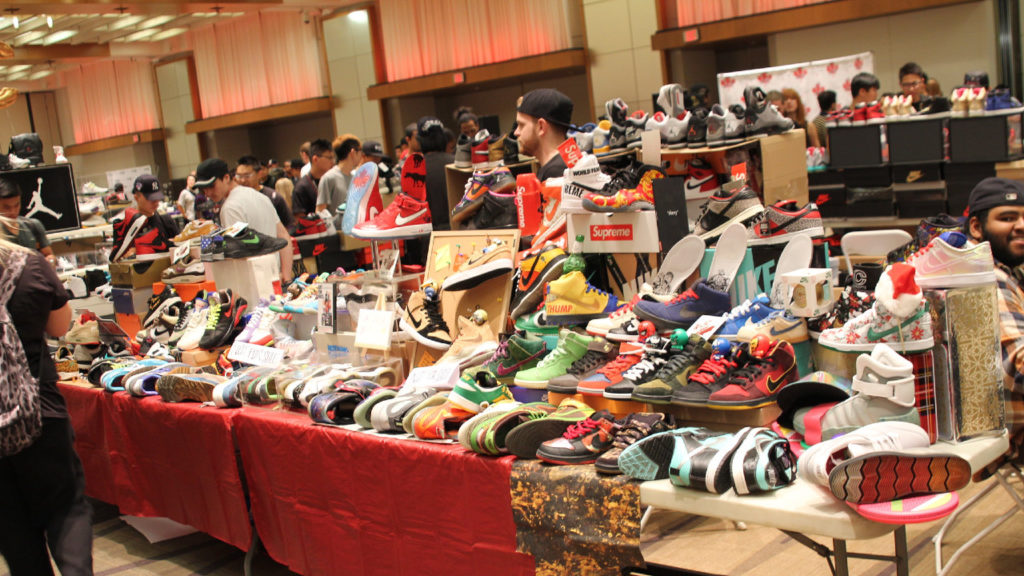 If you’re looking to purchase a fresh new pair of white Nike Airs for all your newly-vaxxed patio dinners and backyard gatherings, chances are you might have a hard time finding them anywhere in-store in Toronto. Is it that post-lockdown retail boom?

Not exactly. Sneaker experts say opportunity is the reason why you probably can’t find the latest kicks online or in-store. Third-party resellers purchase the most popular drops when they’re released before stores can bulk up stock.

Online stores like GOAT and StockX sell limited releases for a premium, and the only way you can compete is to purchase your own ‘sneaker bot,’ which, as it turns out, may not be too hard to do.

Sam Crowther is the CEO and founder of a bot mitigation company called Kasada. Sam sees a major bot problem on the horizon that will halt the way consumers purchase any popular good.

“Advanced bots can now be purchased like any other software-as-a-service product, making it profitable for resellers to purchase multiple sneakers at one time, before it’s possible for any humans to buy them,” he explains. “Many customers aren’t able to purchase these in-demand shoes online, and in some cases, resellers’ use of bots is actually significantly reducing the supply of sneakers in physical stores, as legitimate customers try to avoid the bots and visit stores in-person.”

Lining up overnight for sneakers has become a major phenomenon among “sneakerheads,” but unless you have 24 hours to spare to sit outside in a line, that’s not an option for many, leaving individuals with no choice but to turn to sneaker resellers.

Crowther calls this phenomenon the “sneaker bot supply chain” and notes that the activity is not illegal, albeit shady.

“The technology is still legally in a grey area, so while scooping up as many pairs of the latest sneakers seems sketchy to you or I, it’s actually not technically illegal to utilize a bot to skip the line and make a purchase,” he says.

It sounds like tricky business, but Crowther says that using popular bots is not complex.

You could purchase a bot program to scoop up the shoes you want, but you’d be competing with third-party resellers, and the competition is fierce. There’s also the possibility that ‘sneaker bots’ may become illegal as more retailers are making statements decrying the use of bots and actively beefing up security tools.

This past March, Nike made a public announcement against the use of bots following an internal scandal, and the company plans on setting up more robust security in the future to prevent bots from snatching up popular styles.

Few other retailers have made such statements, and many turn a blind eye to the use of bots as sales increase from large batch purchases. Sneakers aren’t the only thing that retail bots are used for either; bots are primarily responsible for driving up the price of gaming consoles and concert tickets.

So how can you find a trendy pair of sneakers without going through a third-party reseller?

Crowther says, “Your best bet is first to conduct due diligence on when the popular sneaker is scheduled to be released, since they typically sell out within 10 minutes.” He also says that you can look for companies that have recently invested in anti-bot tech.

But, Elizabeth Semmelhack, Director and Curator of the Bata Shoe Museum, isn’t so optimistic.

“[It] is a challenge and the unfortunate answer is that most limited releases are scooped up by resellers,” she says, “so if you really want to get a coveted pair, often the only option is to buy it at places such as StockX, Goat or eBay.”

We may be looking at the future of retail in third-party bot resellers, just like the pretty much widely-accepted practice of turning to Stubhub for tickets more than triple the original price.

But we can’t say the sneakerheads didn’t warn us!