This Argentinian restaurant is the place to be on Wednesday nights | TRNTO.com
Skip to content 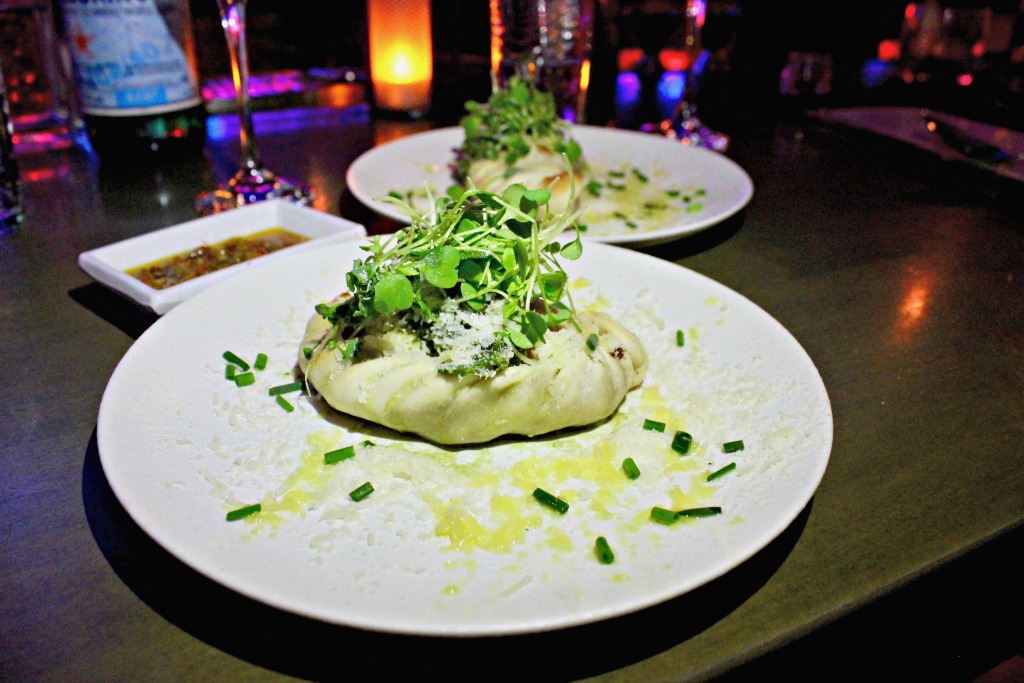 At Queen West Argentinian restaurant AMA, Wednesday is the best day of the week.

For two years and counting, partners Michael Mizzi and executive chef Sebastian Galluci have been running a $1 empanada special on Wednesday nights. In March 2020, the two will be bringing a brief hold to the popular service as they renovate the space but they plan to bring $1 Wednesdays back in a big way come April.

Usually, AMA’s empanadas are $12 for a plate of two, with either carne or vegetarian filling. On Wednesdays, you can have as many as your heart (and stomach) can handle for just $1/piece. The empanadas are handmade, always baked, and served with seasonal queso and chimichurri.

“The current record is 25 empanadas in one sitting,” says chef Galluci. “But I’m sure it won’t last long.”

AMA, meaning love in Spanish, is the definition of a passion project for Galluci and his team. 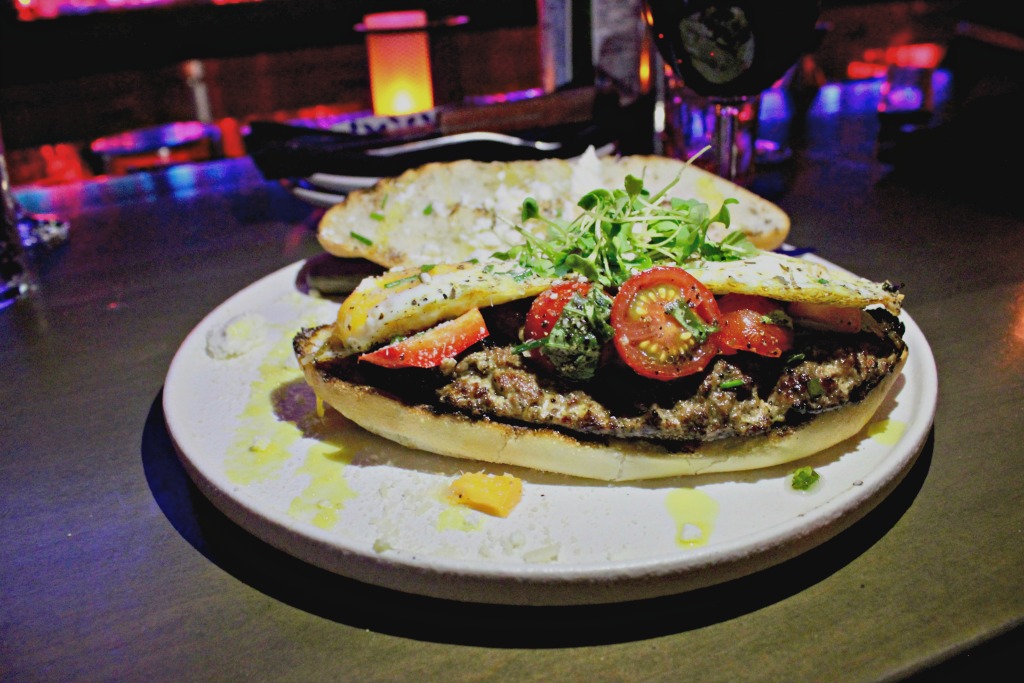 “Mike and I were neighbours growing up, when my dad owned a restaurant in the 90s,” recounts chef Galluci. “I played soccer my whole life, but after I tore my knee I started working as a financial advisor at a bank. I hated my life. Finally, I quit, bought a food truck, and when I told Mike I was opening a restaurant, he quit his job at Microsoft and opened the place with me. We’ve never looked back.” 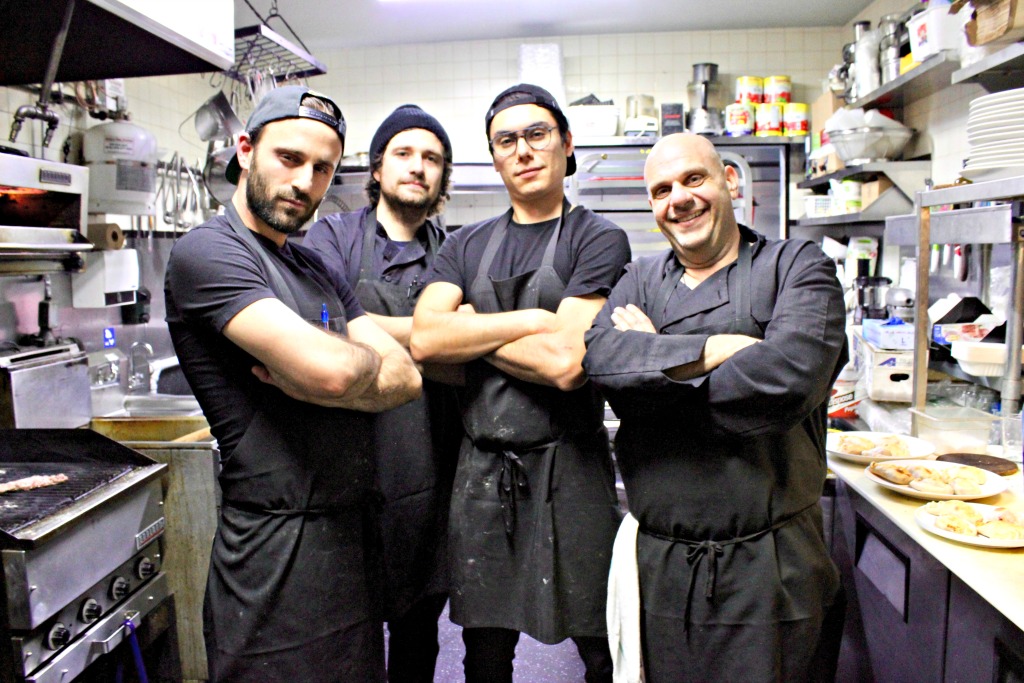 The kitchen is a family affair – literally and figuratively – as young men from Chile, Argentina, and Ontario are trained under Galluci’s generous yet determined eye. There are no recipes at AMA; instead Galluci “teaches taste.”

He has fresh ingredients delivered weekly, some from purveyors he met at the Trinity Bellwoods Market like Matz Fruit Barn; and some straight from Argentina, like grass-fed hormone-free beef.  Galluci shops for other ingredients daily—like the bun from Caldense Bakery for his delicious chori-pan ($15), a homemade chorizo patty with chimichurri, goat cheese, a cracked egg, and salsa. 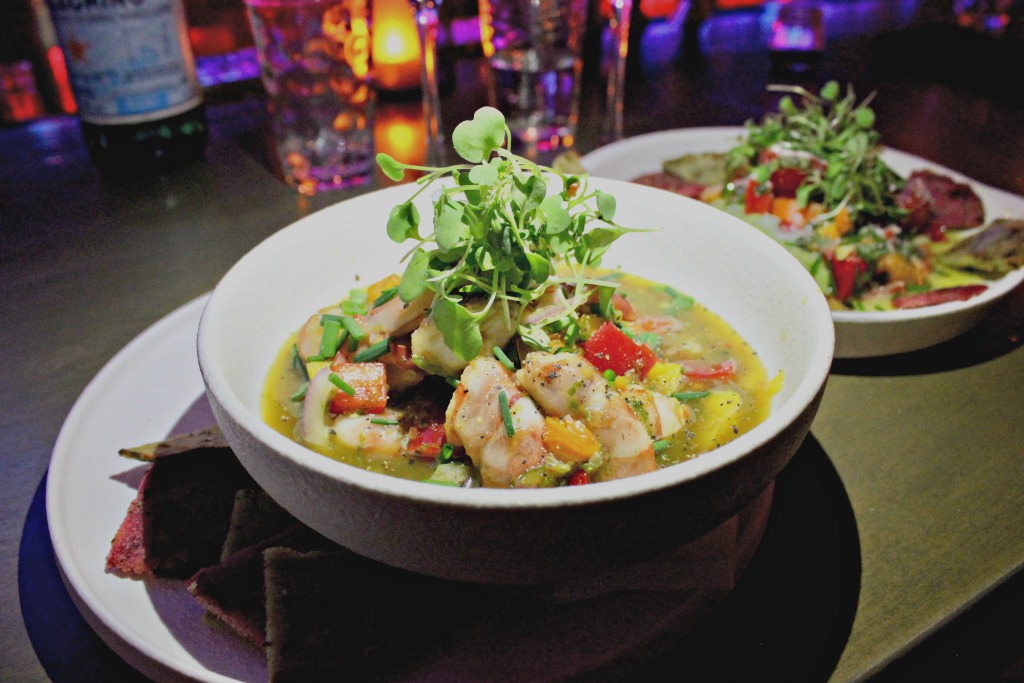 The meticulous and local ingredient sourcing means that menu items do run out, which works perfectly with Galluci’s no-waste kitchen philosophy.  Several of Galluci’s dishes are award-winning, including his guacamole platter with homemade corn tostadas ($16), which won best guac at the 86, the Drake Hotel’s monthly culinary showdown.

Dishes are huge on flavour and comfort, like the Argentinan tiger shrimp ceviche ($21) or the Palermo soho pollo ($35) which is one of Galluci’s grandmother’s recipes. For this “chicken mountain,” as it’s often described, a generous helping of 12-hour marinated spicy chicken thigh is slow roasted for 11 hours and placed atop a pile of roasted garlic mashed potatoes. It’s served with microgreens and a pepper and tomato salsa.

There’s only one dessert on the menu most of the year, and it’s a perfect Chilean-Argentinian hybrid pancake drowning in your choice of homemade dulce de leche or Nutella ($7). 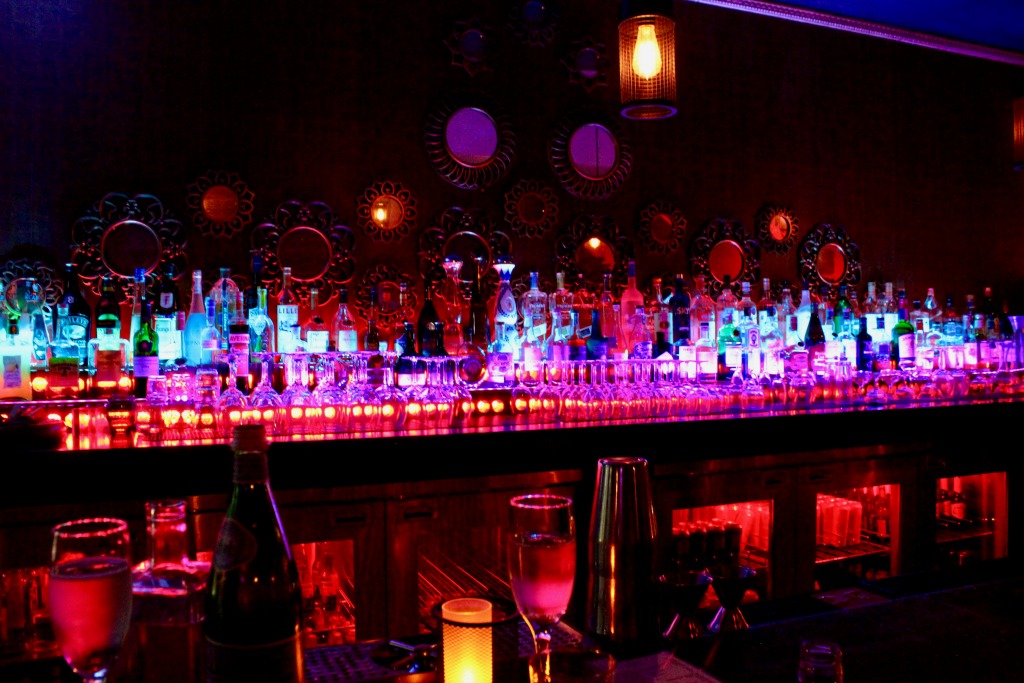 While it’s clear that AMA has a lot more going for it than just $1 empanada Wednesdays, the vibe of the place is one of its most impressive assets. In a rapidly expanding city where decades-old mainstays are being shut down every week, walking into AMA is like walking into another decade.

Each customer is welcomed in like an old friend, free shots are given out to tables when the chefs feel moved, and now-regulars are eager to tell anyone who will listen why this is their favourite eatery: from “this is the place that made me fall in love with beets!” to “I haven’t missed a Wednesday in two years,” and “If I’m feeling lonely I come here to be with family.”