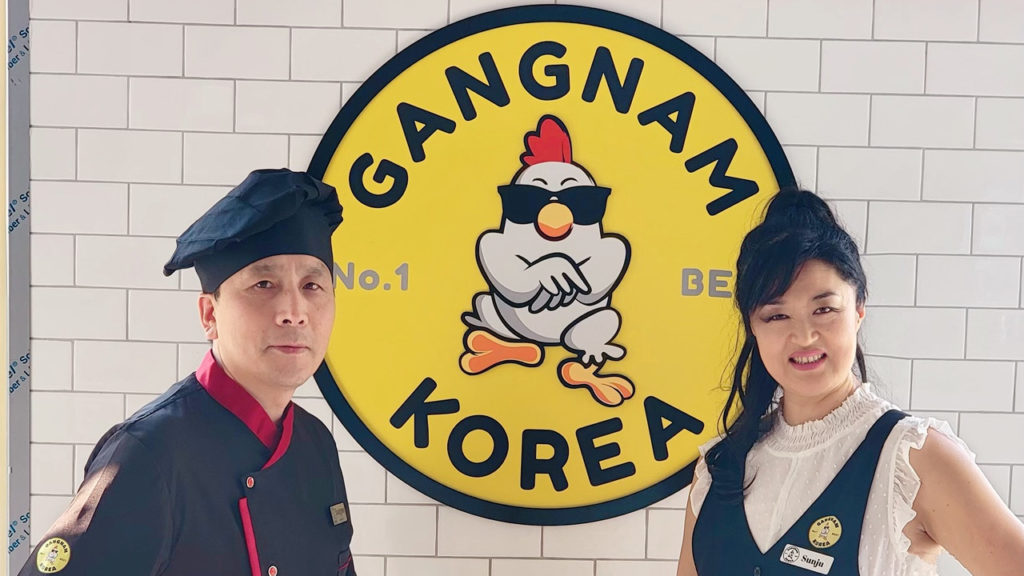 For many parents, the bulk of most days can be spent shuttling their kids from hockey to figure-skating to cheerleading to gymnastics to art class to band to music lessons. At least that was the case for Sunju Lee, who often referred to herself, jokingly (but not so) as a “taxi driver.” Today, however, she is the restaurant owner of the new and already incredibly popular Gangnam Korea, a first of its kind Korean fried chicken spot in Huntsville, Muskoka. In doing so, she also injected a much-needed burst of diversity into the area – no small feat.

Now, her children often drop by to help her out, but it wasn’t until they grew older and when the COVID-19 pandemic began that Lee finally found the time to build something of her own. It all started when she noticed that the old, go-to Tim Hortons on the main strip was no longer there and, actually, the space had been sitting empty for months. 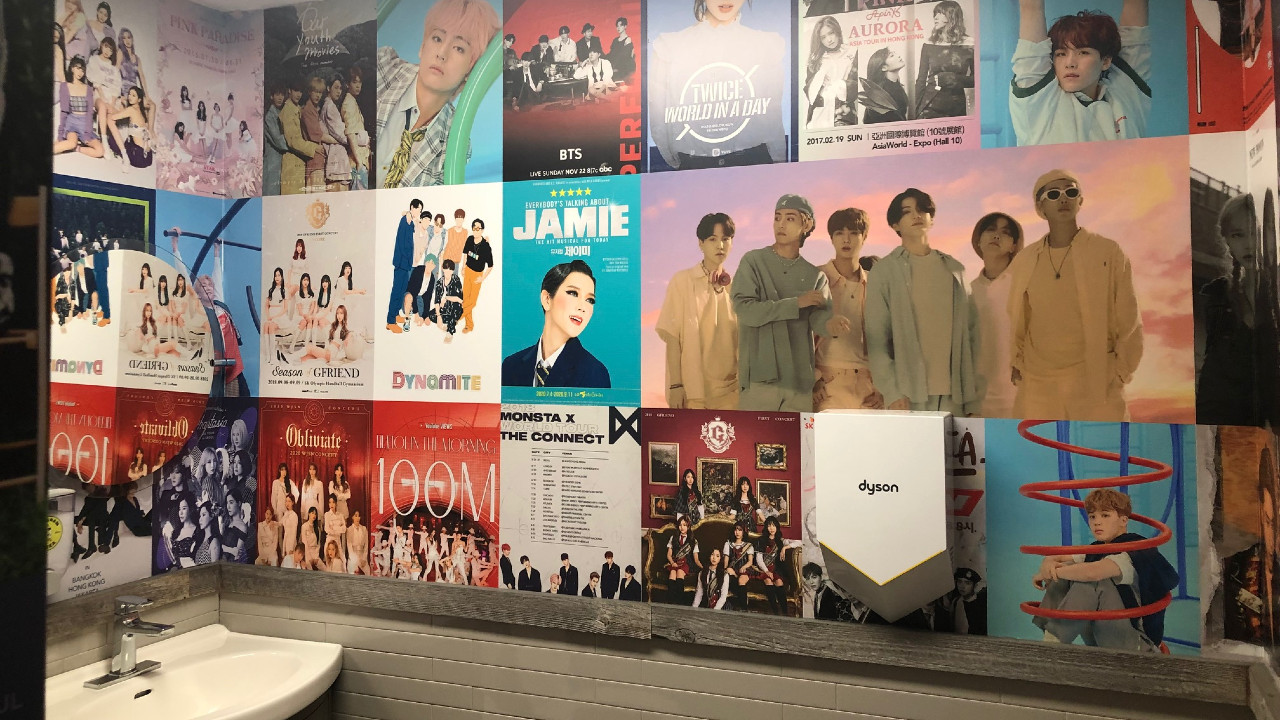 Lee got to work, erasing any remnants of its old tenants, and gave it a New York-style industrial café feel, but also a huge dose of home as most of the walls are plastered in K-Pop imagery, while K-Pop music blasts from the speakers – along with Psy’s infamous “Gangnam Style”, which gave the restaurant its name in hopes that locals would recognize it and follow the cultural breadcrumbs. Why? Because to the largely white Muskoka, it’s entirely new.

“None of these people have ever had Korean food. Some of them have never even heard of bubble tea,” says Lee, understandably incredulous. “It’s crazy to think about, you know, we’re only two hours away from Toronto where you can find all of this on every other block.” As a Korean woman embedded in a town where there have long been few people of colour, Lee adds, “I felt like it’s my responsibility to bring my culture to the locals.”

It’s been quite a journey for Lee, born in Korea, living there as a young girl and moving to Muskoka at 13 (after stints in Edmonton and Saskatchewan, making for a very Canadian story), where her parents bought and owned a local gas station, hoping to establish roots. They still do, by the way, and have done for the past 23 years. As a girl, Lee fondly recalled the memories of her father bringing home Korean fried chicken any time she was down – which was an event, because take-out was a rare extravagance – and the way the taste would quickly lift her spirits, and soon dreamt of bringing those memories to life in her new home. By the time she had three children of her own, Lee wanted to establish her own roots so that they, too, could have a taste of their heritage nearby.

“Here, everybody is like a family,” says Lee. “It’s a little community, we’ve been here for so long. But when we first moved here, we were the only minority, and our food did not have a presence. Over 20 years, Huntsville has changed, and now there is an Indian restaurant, and there is a Thai restaurant. And you begin to realize you can bring your culture in.”

The idea of making the leap and building a restaurant came one day when Lee and her family picked up Korean fried chicken takeout – all the way from Toronto – and the taste immediately transported them home.

“We were like, ‘Ahh, this is a taste we’ve forgotten about!’ It took us back to being kids, and my brother-in-law, who had never tried it before, turned to me and said, ‘Sunju, you need to open a restaurant that sells this here, I’ve never tasted better chicken in my life,’” she says. “It was this new perspective. But we laughed and shrugged it off at the time, because diversity is so rare in this area, it’s hard to believe it’s possible.” 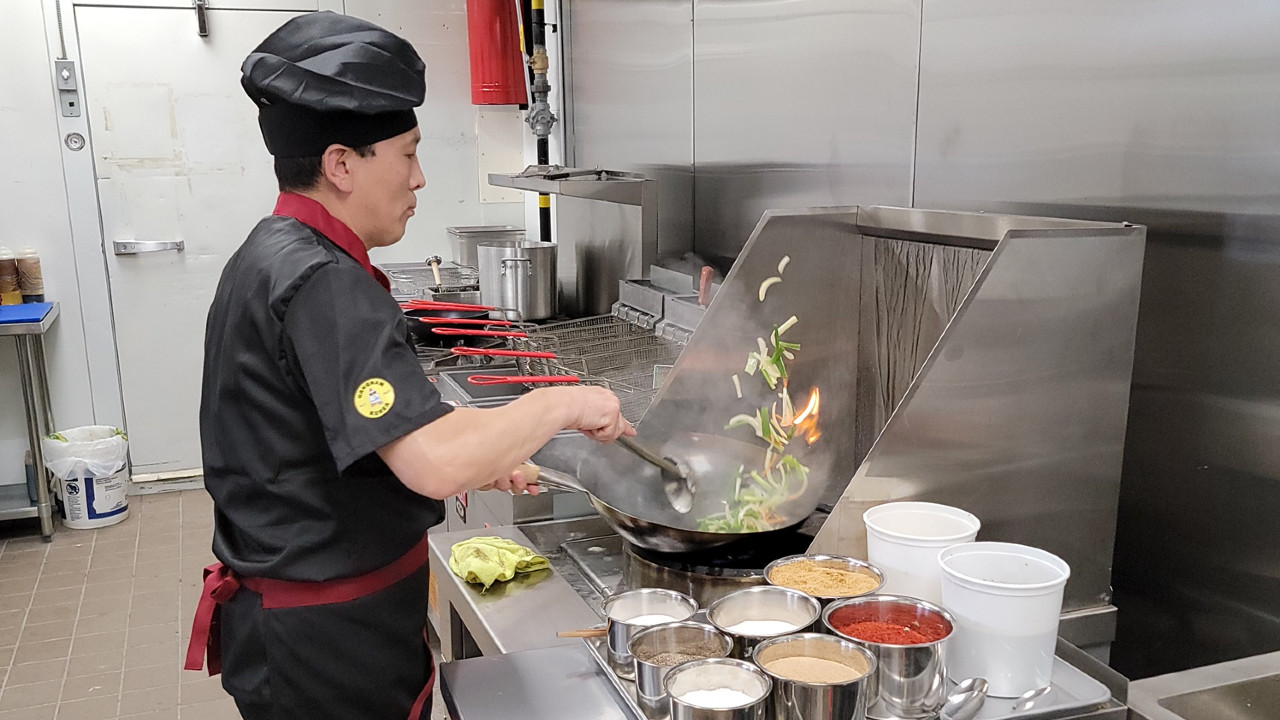 Here she is, indeed, and it’s a family affair, with everyone chipping in, her cousin Yangmo Kim even working as chef. Open for just over a month, lines are still out the door for Gangnam Korea’s fried chicken, and in its opening day alone, the restaurant sold 250 bubble teas. Many have driven down from neighbouring towns, including Orillia and North Bay, where Korean options are few.

Lee recalls, “A customer who came from North Bay said she was so excited to see a Korean restaurant open in Huntsville, as it is the ‘closest’ one from her home – isn’t that crazy? She drove almost two hours to come and eat at my restaurant, I was honoured. So many come in and say they’ve never had this food before and don’t know what to order, I make suggestions, explain the menu, and tell them, ‘I am so proud of you for coming to my restaurant and trying something new.’” 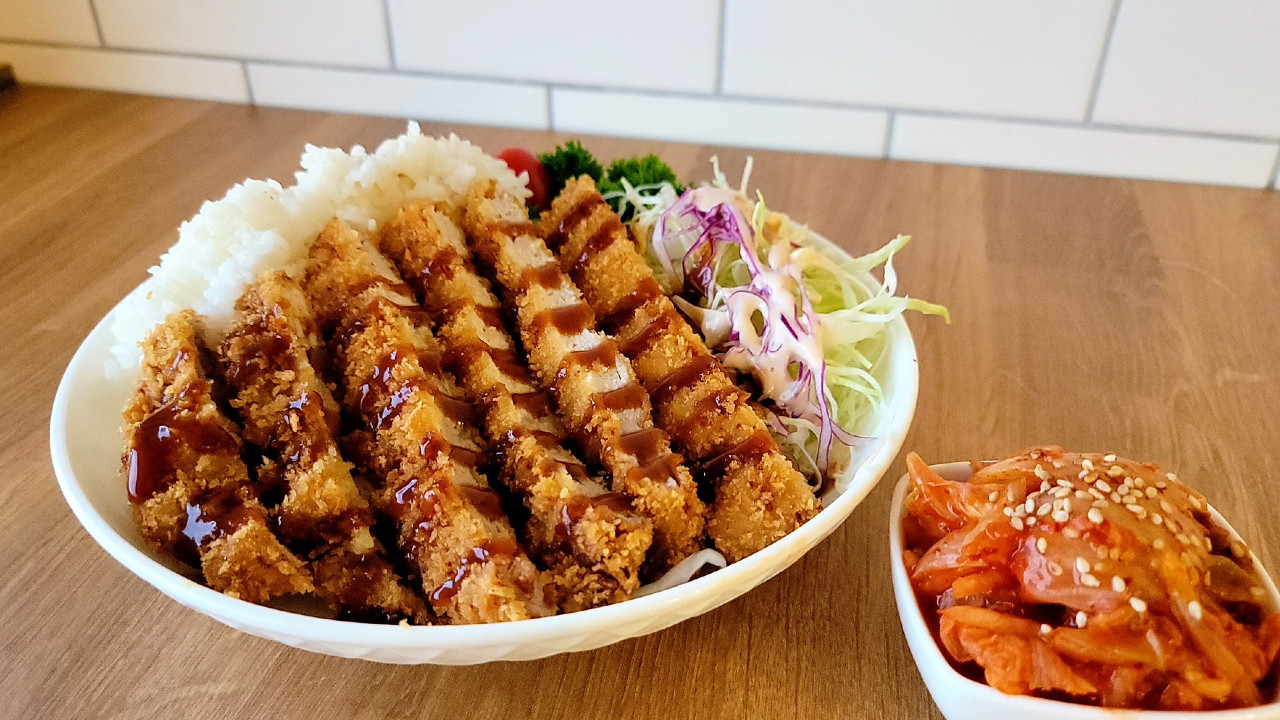 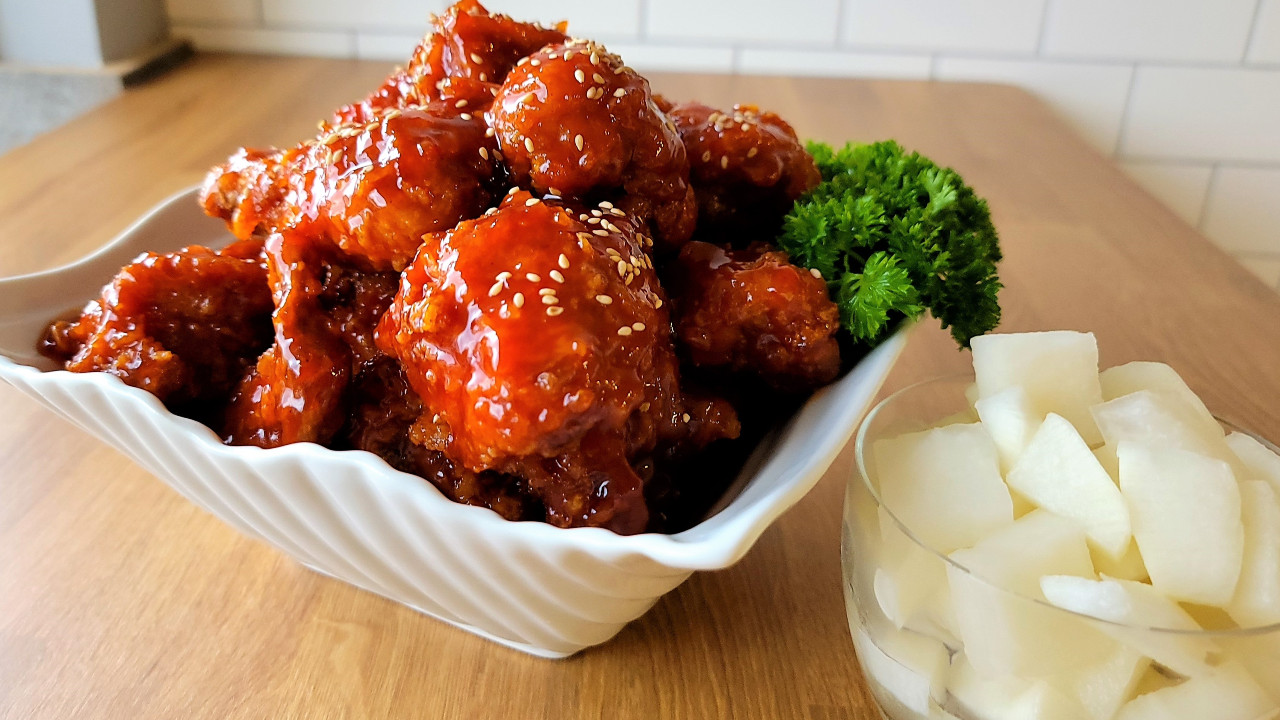 It’s an introduction of not just great food, but of a culture. Customers have largely included families and young children, and Lee has been overjoyed getting to know more of her community as they get to know her, and bringing them a taste of her home. So much so, her voice is nearly gone, and yet, there’s still a bubbly infectiousness to it. One that makes you want to get up and drive however long it takes to get a taste of her menu, which includes not only Korean fried chicken and a range of bubble tea, but dupbap, jap-chae, bulgogi, and mozzadogs. It’s about time.