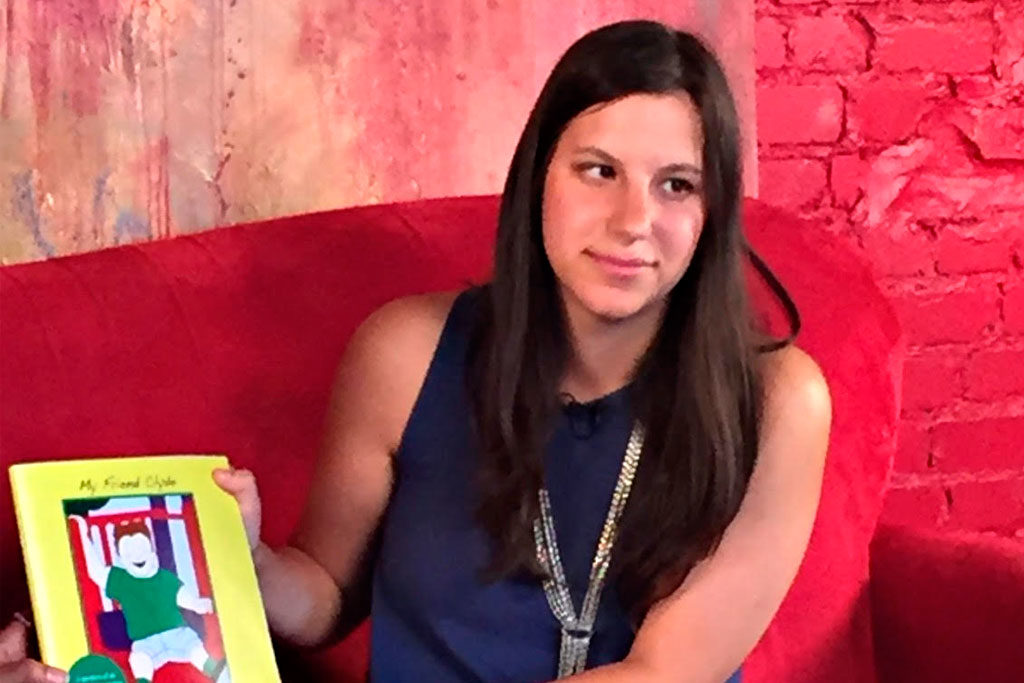 A Thornhill family has taken the painful experience of a childhood spent being bullied and turned it into a children’s book and a series of workshops and readings to educate kids on the dangers of bullying and to provide support for those who are suffering.

Jacquelyn Kendal is the spokesperson for My Friend Clyde, a rhyming picture book for kids ages five to 10, written by her brother Jason about her experiences growing up.

“I went to three elementary schools growing up, due to the fact that just because I have a learning disability [kids] thought I was an easy target,” said Kendal.

She began leading workshops and talks in 2015. Last school year, Kendal shared her story in front of over 2,000 students. One of her workshops was even attended by Carol Todd, the mother of Amanda Todd, whose story went viral after her suicide as a result of cyberbullying.

“I started crying,” said Kendal. “I said, ‘Just talking to you has made such a difference in how much I want to do for this world because I know what it was like for your daughter to go through awful stages in her life to the point where she committed suicide.’ ”