Thornhill’s Risa Stone on how she balances acting, writing and producing | TRNTO.com
Skip to content 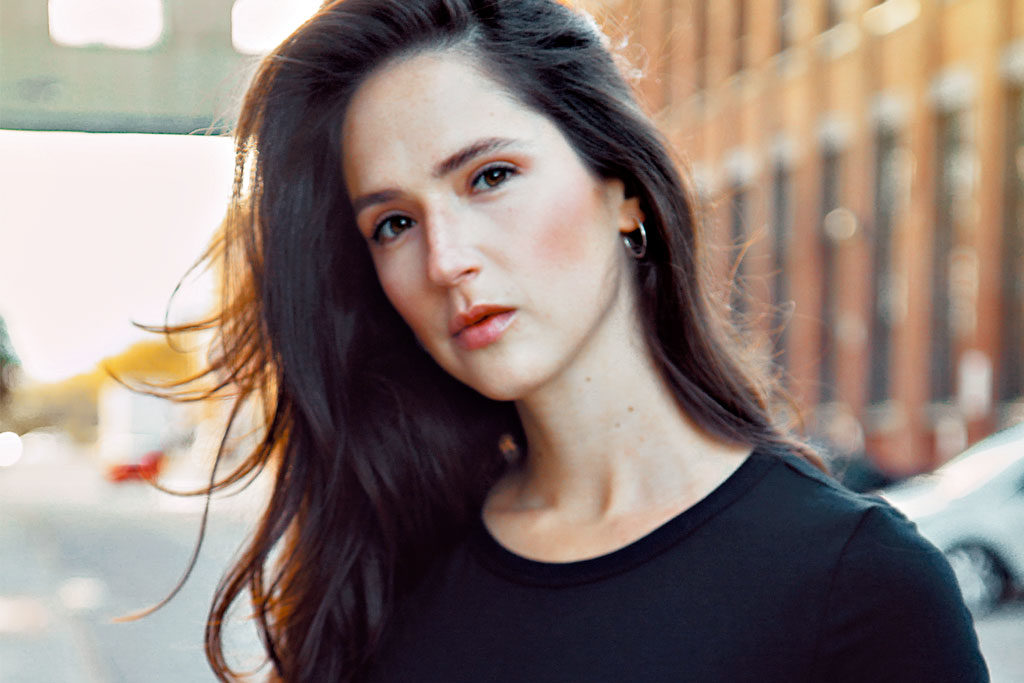 Most children spend countless hours playing dress-up and make-believe, creating imaginary worlds as a creative way to pass the time. For Toronto actor Risa Stone, this childhood rite of passage was not only fun, but also helped put her on the path to an acting career.

Stone, who attended Westmount Collegiate Institute in Thornhill, began attending film and acting camp at Harbourfront Centre as a child and decided to pursue a career in acting when she was 17.

“As a young child I was always wanting to play pretend and dress-up. Reality wasn’t fun enough,” she says. “I was very fascinated with fantasy, and I loved the idea of being in another world or being a different character.”

Despite the fact Stone took drama throughout high school and counts it among her favourite subjects, she notes that nothing specific made her want to act professionally during that time.

“It wasn’t until after high school that I started really training. I made the choice to pursue acting as a career and treated it like a trade, like a plumber or electrician,” says Stone.

After attending York University where she obtained a bachelor of arts, Stone went on to train with some of the best industry professionals the city has to offer, including Lewis Baumander, David Rotenberg and Angela Besharah.

Stone’s most recent film, Man Eater, made its premiere at this year’s ReelWorld Film Festival as part of the ACTRA Shorts program in October. The film, which explores the world of online dating and the millennial generation’s relationship with social apps, was the first project Stone not only starred in but also wrote and produced. The experience was a positive one for her and taught her a lot about the filmmaking process.

She initially wrote Man Eater as a short story before turning it into a film.

“I thought about writing for a while but also thought I needed to have something I really wanted to say, or what’s the point?” she explains.

It was while talking to a friend about online dating and about how millennials live that she knew she’d hit on something she could really delve into.

Next up for Stone is a leading role in the feature film Space & Time, which recently premiered at the Austin Film Festival.

“It’s a pretty large role, and we had a great team behind the film. I got to work with some of Canada’s best actors,” she says. The film, written and directed by Shawn Gerrard, also stars Victoria Kucher, Amy Jo Johnson, Steven Yaffee and Andy McQueen.

“I want to keep doing what I love and keep working. I feel really blessed that I’ve come this far.”