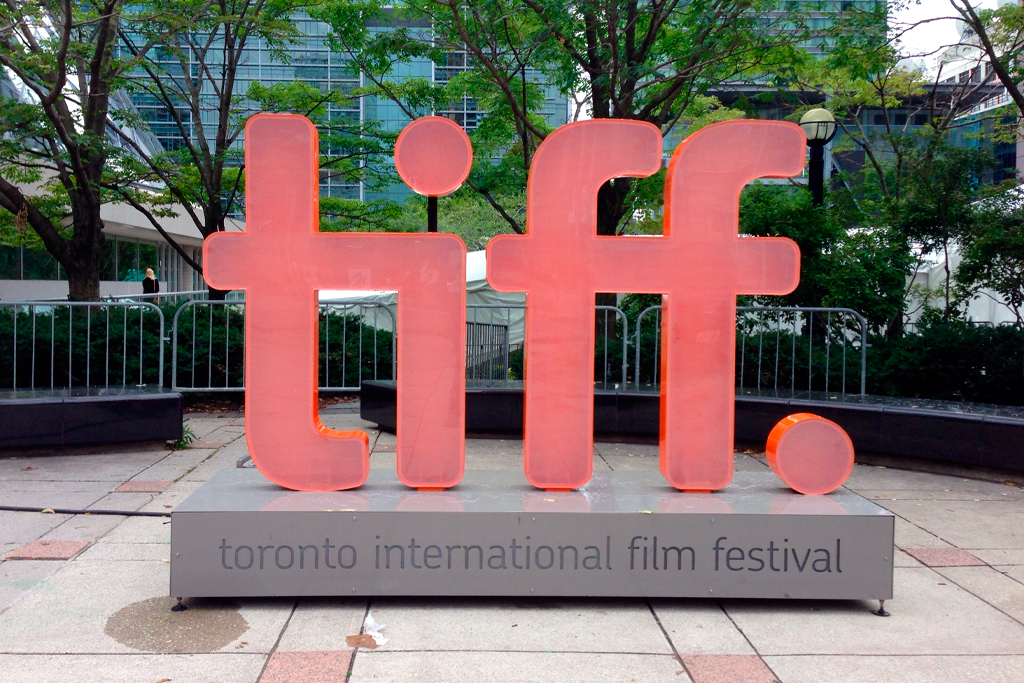 The Toronto International Film Festival (TIFF) is just one month away now, and co-heads Cameron Bailey and Joana Vicente have announced how and where screenings will take place amid the pandemic. Indoor showings will be available at TIFF Bell Lightbox and Isabel Bader Theatre, but there will also be drive-in and open-air cinemas, as well as a digital theatre this year.

“We’re thankful to every filmmaker, company, donor, member, and partner that has joined us on this adventure,” said Bailey and Vicente in a joint announcement. “We are here today because of our commitment to great programming, to collaboration, to bringing audiences together through the love of film, and to celebrating the amazing audiences we have right here in our city of Toronto.”

The pair announced that film screenings will be available in four varieties — indoor, drive-in, open-air and digital. The cost for both indoor screenings at the Lightbox and Isabel Bader Theatre, as well as digital screenings in the Bell Digital Cinema will be $19 for regular films and $26 for premium films. The digital cinema will also be geo-locked to Canada and will offer screenings for most of the films in this year’s festival.

For those who do not have access to a vehicle, there will be a pedestrian-friendly option at the West Island open-air cinema at Ontario Place where a lawn pod for two people will be $38.

The festival kicks off on Sept. 10 and the opening night film is David Byrne’s American Utopia concert, directed by Spike Lee. The full list of films, screening schedule and information on which films will be screened at each venue will be released on Tuesday, Aug. 25. Public individual tickets will go on sale Sept. 5 but members will get access to tickets before then.

For more information on this year’s festival, visit the website.