To rock or not to rock? That is the question in Hamlet's latest update | TRNTO.com
Skip to content 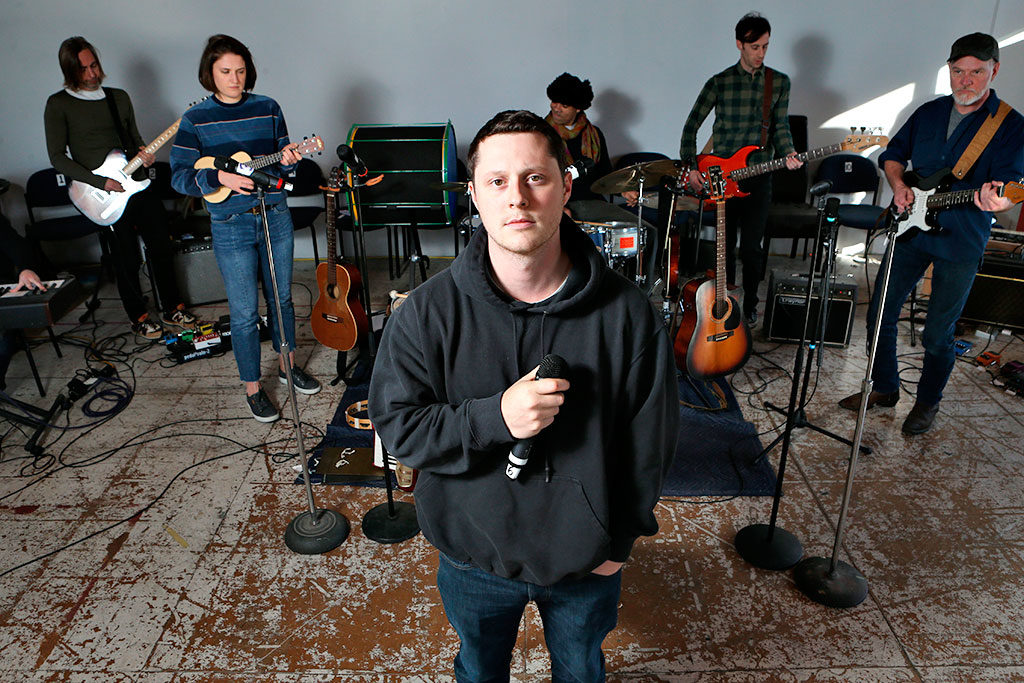 Six simple words, likely a few of the best known in theatrical history. And the story of Prince Hamlet avenging his father’s death, hanging out in cemeteries and talking to skulls while exposing political deception big and small never gets old.

This month, Shakespeare’s soliloquy-powered play gets told through a rock-and-roll lens in the Tarragon Theatre’s latest production, which is scheduled to run Jan. 2 to Feb. 11.

The production is directed by Richard Rose and starring Stratford Festival veteran and musician Noah Reid as Hamlet and, most cooly, Inuit throat singer Tiffany Ayalik as Ophelia.