Tom Cochrane back on the highway with new album and he’s heading this way | TRNTO.com
Skip to content 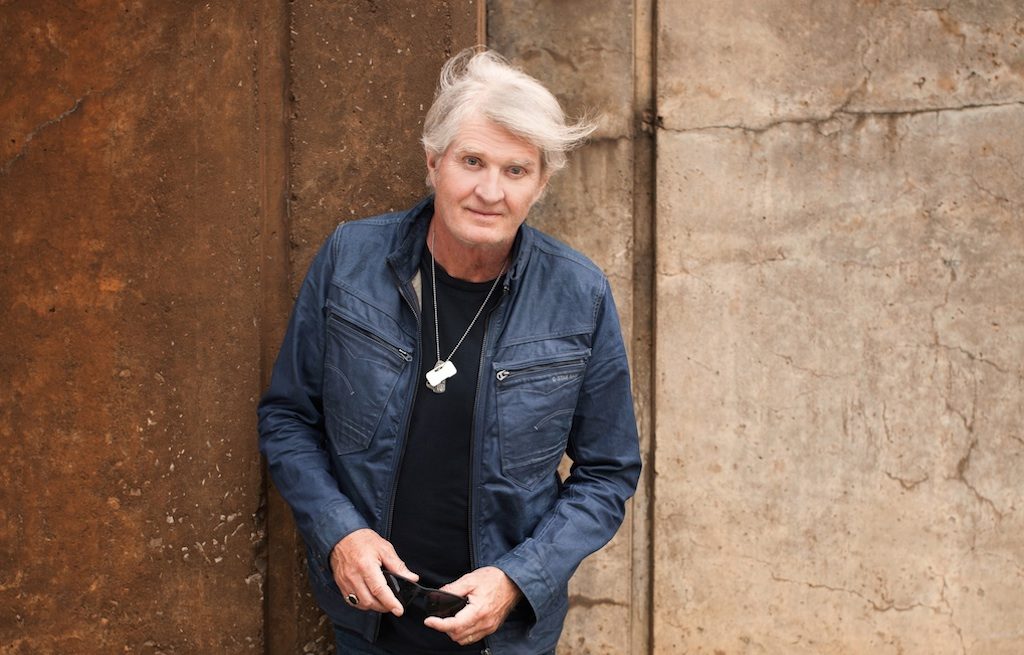 Canadian musician Tom Cochrane’s latest album Take It Home ends with the song “Back in the Game,” and speaking with him while he’s in the middle of a cross-Canada tour that takes him to Toronto on March 13 at Massey Hall, it seems to be the prevailing sentiment for the “Life is a Highway” troubadour. Despite a long absence after his last album, 2006’s No Stranger, he is far from done.

“Ya, I mean, I have a lot of unfinished business to take care of,” he says. “Looking back on it, musically, there is stuff I feel inspired to touch on. The rootsy approach, there is note a whole lot of stuff out there except some really good folk oriented stuff like rom Mumford and Sons and some of those people.”

And Cochrane knows a thing or two about roots. Before Red Rider, before the mega-hit “Life is a Highway,” the one-time Toronto cabbie got his start as a singer/songwriter playing coffeehouses at the tail end of folkie Yorkville.

The album touches on this era, and thematically it spans Cochrane’s life and speaks a lot of the passage of time.

“It’s a reflection of the rock-and-roll hobo, the travelling troubadour musician,” he says. “It’s a bit of a dying breed, you know. Aside from that, there were just stories that had to be told, like my Terry Fox experience, where we ran into him on the last day he ran. I’d never written about it, and it finally came out in that song and that opened the floodgates for four, five, six songs.”

Cochrane is a member of the  Order of Canada  and has been inducted into the Canadian Music Hall of Fame. He has also won eight Juno awards and received a Grammy nomination. His international hit “Life is a Highway” was massively popular and the subsequent album Mad Mad World sold more than six million copies. The song was also recorded, and became a hit for American country band Rascal Flatts.

Cochrane says he did a lot of the work on the new album up at his cottage north of Parry Sound, describing it as “one of those magical experiences” where everything just worked out in the best possible way allowing him to work with some legendary musicians and singers including session drummer Jim Keltner whose resume includes work with John Lennon and the Traveling Wilburys.

Although he acknowledges that the music industry has changed, and crafting an album with a narrative arc that explores a theme over the course of 11 songs is somewhat lost on today’s one-song world, he also couldn’t care less.

“That’s not my worry, my issue and my fans understand it and I think that’s reflected on the fact that the record is doing pretty good,” he says. “This is all about getting on stage and sweating and being that kid with big dreams. And that’s kind of what the record talks about.”

Now that he’s “back in the game,” Cochrane is already talking about his next project, a stripped down record that focuses even more on the roots of the music.

“There were a lot of things I left off this record,” he explains. “I’m really motivated to do an acoustic, get to the DNA of the music. It always boils down to one voice, one or two instruments. I think that’ll come a lot quicker.”