Tommy Smythe has become a television home design expert in his own right | TRNTO.com
Skip to content 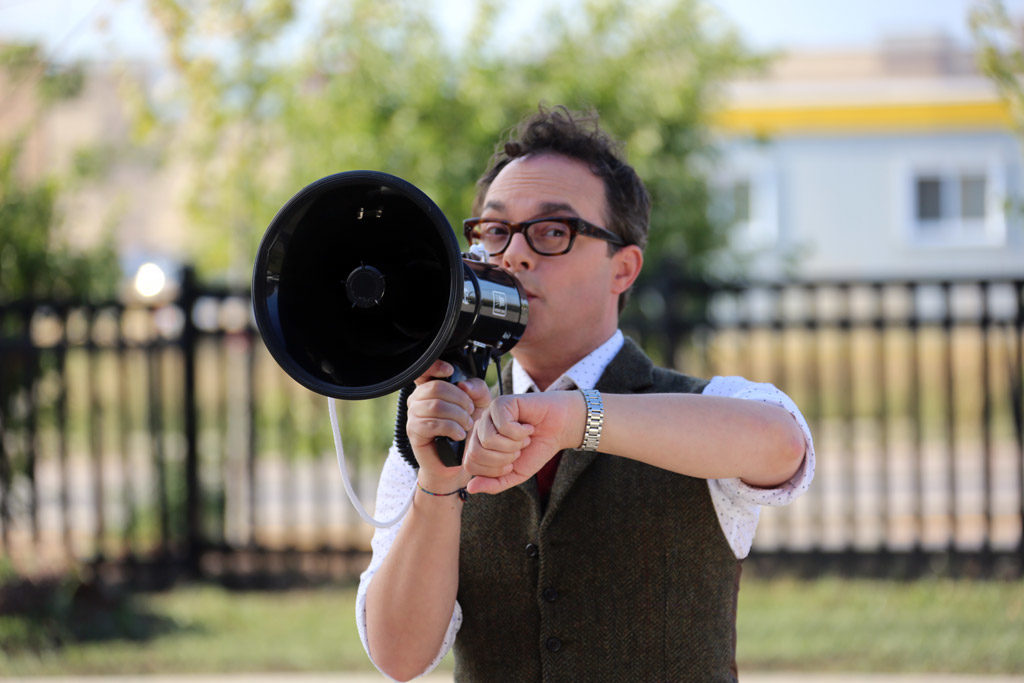 Former Rosedale resident Tommy Smythe first burst onto television screens in Toronto as Sarah Richardson’s confidant and design sidekick on shows such as Design Inc. and Sarah 101. The pair quickly became fan favourites with viewers across the country.

Now Smythe is taking on roles on his own, including his recent gig as the host of Gusto’s The Search for Canada’s Next Designer. He is also a design expert on The Marilyn Denis Show and a regular contributor to Canadian House and Home magazine.

Next up, he’ll be appearing on the second season of HGTV’s Home To Win this spring, where he’ll be crossing paths with Richardson once again.